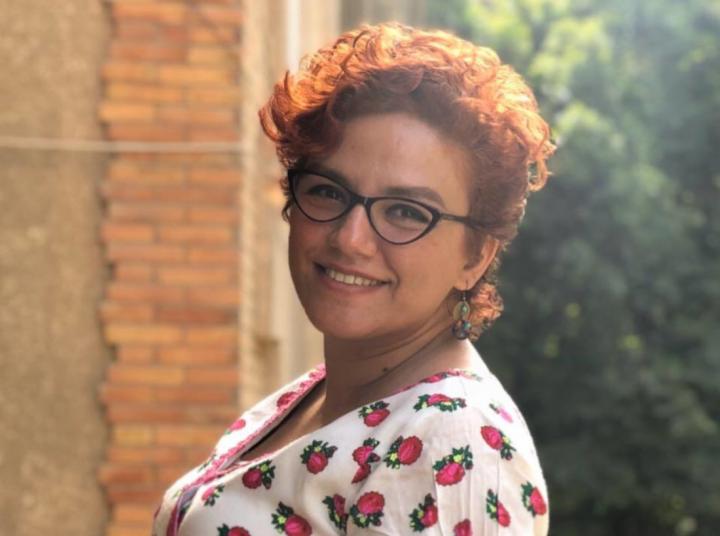 After her whereabouts were unknown for more than 24 hours, Mostafa, who has previously contributed to Mada Masr, appeared on Sunday before State Security Prosecution in Cairo, according to her lawyer.

In its Sunday morning report, Al-Manassa wrote that “the last phone call made by Mostafa was at 11:15 am on Saturday, in which she said that a policeman had stopped her in the city of Luxor, checked her ID, then allowed her to continue on her way but kept following her.”

Her lawyer, Karim Abdelrady, told Mada Masr that Mostafa disappeared near the Luxor train station. Abdelrady added that both the Luxor Police Department and the Luxor Security Directorate denied holding Mostafa in custody when he contacted them on Saturday. He also pointed out that Mostafa’s phone was able to receive calls and messages all day yesterday, but she did not pick up any calls. The phone was then off in the evening.

The head of the Journalists Syndicate and several council members made phone calls to obtain information about Mostafa, according to Abdelrady.

Mostafa’s whereabouts were finally disclosed when Abdelrady announced on Facebook that she had been brought before State Security Prosecution on Sunday afternoon.

The Luxor village of Awamiyah has been under a security siege for the last five days since clashes between the residents and security forces intensified in light of the murder of Ewais al-Rawy, a 38-year-old employee of the Luxor International Hospital, who was shot by a police officer in front of his home on Wednesday, according to four sources from the village who spoke to Mada Masr.

Over the past two months, Mostafa has covered a number of high-profile stories for Al-Manassa, including the aftermath of the death of 26-year-old Islam al-Australy in police custody at the beginning of September, which prompted dozens to take to the streets in protest in the Giza district of Monib. Mostafa also reported on the Public Prosecution’s backlash against the victim and witnesses to the 2014 Fairmont Hotel gang rape investigation, which saw at least six witnesses swept up in retaliatory arrests on charges including promoting debauchery, “promoting homosexual and lesbian practices,” and fabricating and broadcasting stories related to violence against women. At least two of the six arrested were subjected to forced anal and vaginal examinations, Mostafa reported.

Topics
Related
protest clashes
Awamiyah under siege: Residents of Luxor village detail events after murder of Ewais al-Rawy
Hadeer El-Mahdawy | Since September 25 security forces have carried out daily arrest campaigns in the village.
journalist detentions
My crime is managing a media website
Nora Younis | I went into the bathroom and messaged the lawyer who was on his way to me: “Am I getting arrested?”
activist detentions
Sanaa Seif arrested upon arrival at prosecutor’s office to file complaint for physical assault
She is being held in remand detention at Qanater Prison
Mada Masr
Update: Mada Masr Editor-in-chief Lina Attalah released from police custody
Attalah was detained on Sunday afternoon outside Tora Prison where she was conducting an interview.