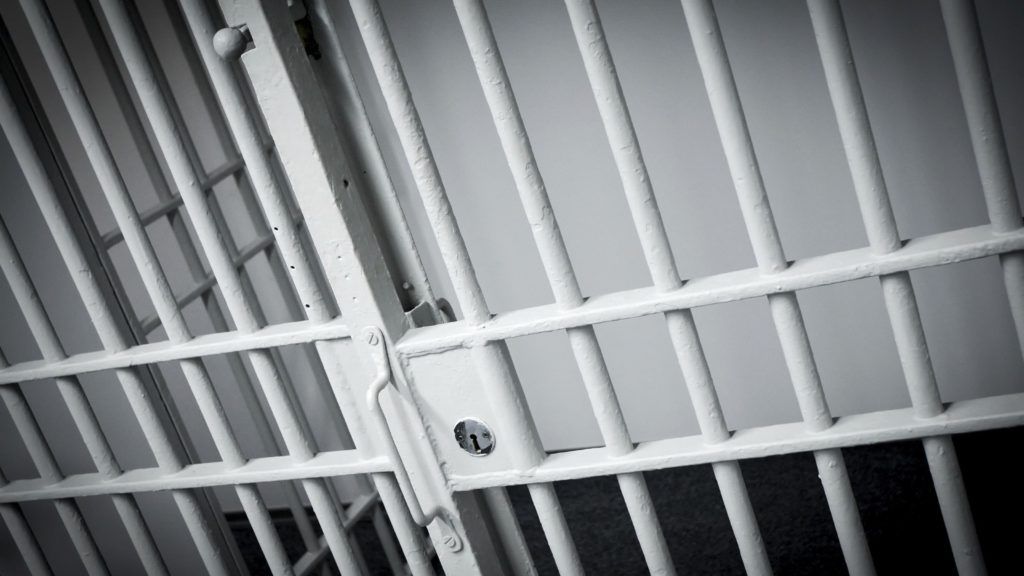 At least 150 people turned up at State Security prosecution on charges related to calls for demonstrations on September 20, according to lawyers working with the defendants. They face charges of belonging to a terrorist organization, spreading false news, and misuse of social media, according to posts by lawyer Khaled Ali and others representing some of the defendants.

The arrests took place in Atfeeh, Badrashin and Minya, according to Fatima Serag, a lawyer who attended some of the interrogations. Serag told Mada Masr that the detainees were transported to the State Security Prosecution headquarters in Cairo following the arrests. At least 14 minors among those interrogated were minors, the youngest of whom is 14, according to the Belady Center for Rights and Freedoms.

There has been no official statement from prosecutors regarding the arrests.

September 20 marks the anniversary of small protests in 2019 across Egypt that followed a call by exiled contractor Mohamed Ali, and ignited the largest crackdown since President Abdel Fatah al-Sisi formally took power that included thousands of arrests, home raids, and a heavy security presence downtown that lasted several weeks.

Ali, who remains in self-imposed exile in Spain, renewed his calls for protests on the anniversary. Ahead of the date, security forces returned to downtown with random searches of residents and pedestrians.

Serag also told Mada that four people were arrested in the town of Gharb Soheil, in the Aswan Governorate, for protesting against a government decision to build a bridge without compensating residents for the land they would have to relinquish for the project. The four have not yet appeared before prosecutors.

Separately, at least four residents of Warraq Island, which has faced years of tension with the government over plans to expropriate land for a contentious redevelopment project, were arrested on Monday, according to sources from the area who spoke to Mada Masr. The arrests came after protests on the island caused in part by plans to widen a bridge, as well as ongoing harassment by security forces of residents.

Meanwhile, there was an undetermined number of arrests in the Cairo district of Basateen earlier week following small protests there, according to news outlets, rights groups, and sources who spoke to Mada Masr.

Several newspapers quoting a security source reported on Tuesday that around 30 people were arrested after allegedly attacking a police vehicle and attempting to cause a riot in the village of Badrashin, south of Giza.

Some defendants faced additional charges of raising illegal funds, calling for protests, and protesting, according to Ali. Those charged are being placed on Case 880/2020, he and other lawyers wrote.

Case 880 had already appeared a few days before the anniversary, lawyers and rights groups say. On September 17th, ten days after a criminal court ordered three men released from remand detention in a case that dates back to 2018, prosecutors ordered the same three held on charges related to Case 880. The detainees, who remained jailed between the court’s decision to release them and the new detention orders, are writer and publisher Ayman Abdel Moiety, lawyer Sayed El Banna, and doctor Walid Shawky.

Topics
Related
protests
Heavy police presence, random searches around Tahrir ahead of Sept. 20 protest anniversary
The rare protests in 2019 were followed by the biggest arrest campaign since Sisi took power
urban development
Egypt’s battle over buildings: The government takes on informal housing
Mohamed Tarek | In May, Sisi spoke in no uncertain terms and called for informal buildings to be razed to the ground
sexual violence
Friend of witness in Fairmont case swept up in backlash arrests, ordered detained
The prosecutor’s statement did not specify the charges that the detainees are being investigated for
cost of living
As unemployment rises, government hikes metro prices and reduces bread subsidy
Up to 72 million Egyptians will receive less bread for their money after subsidized loaves shrink