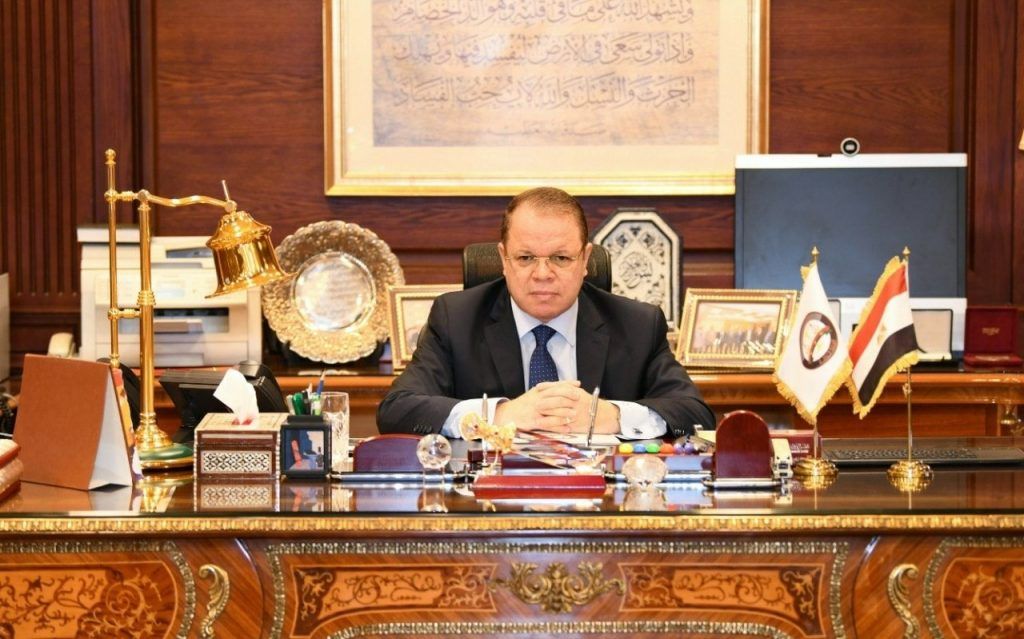 The Public Prosecution announced on Wednesday that seven of nine men accused in what is known as the “Fairmont case” have fled the country, according to a statement published on its official Facebook page. Allegations of a violent gang rape at the Fairmont Nile City Hotel in 2014 first appeared on social media late last month and an official complaint was filed with the National Council for Women on August 3.

Authorities are still in pursuit of two of the accused who remain in the country, one of whom is also accused in a similar case for which prosecutors have received video evidence, the statement said.

The defendants fled, one after the other, at the end of July, a few days before the plaintiff brought her complaint to the National Council for Women and before the prosecution started investigating the case on August 4, the statement said. The prosecutor’s office said it had placed all of the accused on travel ban and airport watch lists.

The prosecution said that publishing the photos and names of the accused on social media served to warn them and prompted them to flee before the official investigation began. The statement urged individuals to  “report complaints and present evidence to the Public Prosecution and other security agencies and competent state institutions” and to “avoid circulating it on websites … in a way that negatively affects the integrity of the investigations.”

Nevertheless, the prosecution indicated that it is looking into taking steps to investigate incidents that are circulated on social media and to take “legal measures without infringing on freedoms in the absence of evidence and after enough information is available to begin such procedures.”

Allegations of a gang rape at the Fairmont hotel in 2014 first appeared publicly late last month on Assault Police, a social media account that ignited a firestorm in early July when it first reported on dozens of accusations of sexual assault, harassment and blackmail by Ahmed Bassam Zaki, a 21-year-old university student. Zaki is currently imprisoned in remand detention on multiple charges of harassment and sexual assault.

After putting out a call for testimony and information on the Fairmont hotel incident, the administrators of Assault Police suspended activity on the account and deleted their posts after they reportedly began to receive death threats. Other pages quickly sprang up, including Gang Rapists of Cairo and Catcalls of Cairo.

According to Gang Rapists of Cairo, an anonymous Instagram account that has led a campaign to expose the 2014 assault, at least six men drugged the victim with GHB — commonly referred to as a “date rape” drug — abducted her to a hotel room, took turns raping her, and wrote their initials on the victim’s body. According to the account, the rapists filmed the assault and circulated the video among their acquaintances.

The Gang Rapists of Cairo account stated that it had gathered testimonies suggesting that this might not be the only act of sexual violence the accused are implicated in, and encouraged anyone who had evidence to come forward to the prosecution and not share it with others in order to protect the victim’s rights.

The National Council for Women said in a July 29 statement that it was following up on any threats received by the admins of these pages and called on anyone who was threatened to inform the council or the Public Prosecution.

Following online pressure, the Fairmont Nile City Hotel issued a statement on July 31, only to remove it some hours later. In the original post, the hotel said it was aware of the allegations on social media and pledged to support and assist an investigation if and when one was opened.

The hotel hosted three parties in February, March and April 2014, according to the hotel’s Twitter page, all organized by well-known party promoter Ganzouri.

Topics
Related
torture
How a former Egyptian prisoner is trying to take an ex-prime minister to court in the U.S.
Both the governments of Egypt and the United States have intervened to have the case dismissed
sexual violence
Media orgs vow to investigate as Hisham Allam threatens rape accusers with legal action
On Sunday, the fifth in a series of testimonies against the journalist appeared on a blog
sexual assault
Things I want to talk about
Salma El Tarzi | My life is by far more valuable than what they like to call honor.
sexual assault
Complaint filed with National Council for Women over 2014 gang rape at Fairmont hotel
Allegations of the 2014 Fairmont hotel rape first appeared publicly in late July on Instagram.