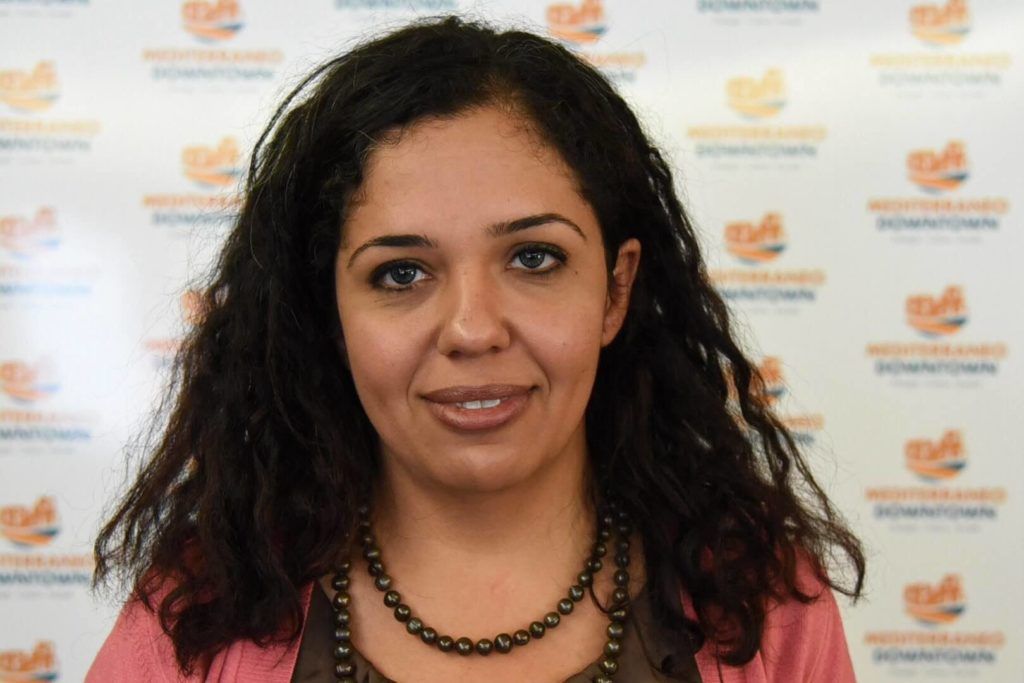 Nora Younis, the chief editor of news outlet Al-Manassa, was detained on Wednesday afternoon after security forces raided the office, according to Al-Manassa.

The executive editor of the site, Sayyid Turki, told Mada Masr that a police force who claimed to be from the Artistic Products Police Department raided the office and examined their computers on the pretext of verifying that they are operating with authentic licensed copies. They seized two laptops using the open-source Ubuntu operating system and said they would examine them at the headquarters of the Artistic Products Police Department in the Mohandeseen district of Giza.

Younis was detained and appeared hours later at the Maadi police station and faces possible charges of managing a website without a license, according to Al-Manassa’s lawyer. This comes despite authorities reviewing the website’s receipt for its license application. Younis will appear before prosecutors tomorrow morning. She will be held overnight at the Maadi police station, the lawyer said.

Younis was one of the first prominent bloggers in Egypt. She has worked as a journalist for 15 years, including at the Washington Post and as the website managing editor for Al-Masry Al-Youm between 2008 and 2012. In 2015, she founded the Al-Manassa website and has been running it as chief editor since.

*UPDATE [8:26 pm]: This piece has been updated to reflect Younis’ appearance at the Maadi police station and the possible charges she faces.

[9:05pm]: Updated to reflect that Younis will be held overnight.

Topics
Related
journalist detentions
Journalists arrested in Egypt amid crackdown on press freedoms
Mounir is the third journalist registered with the syndicate to be arrested in the past month.
remand detention
2 translators arrested and disappeared, enter cycle of remand detention
2 plainclothes police officers and 4 armed, masked men in police uniforms raided Arafa's apartment.
media legislation
Media law executive regulations finally go into effect 18 months after law passed
Newspapers are also required to submit 20 copies of each printed issue to the council.
remand detention
Detained researcher’s lawyers say he was beaten, his arrest report falsified
Zaki, who is a student at the University of Bologna, was on his way to visit his family in Egypt.