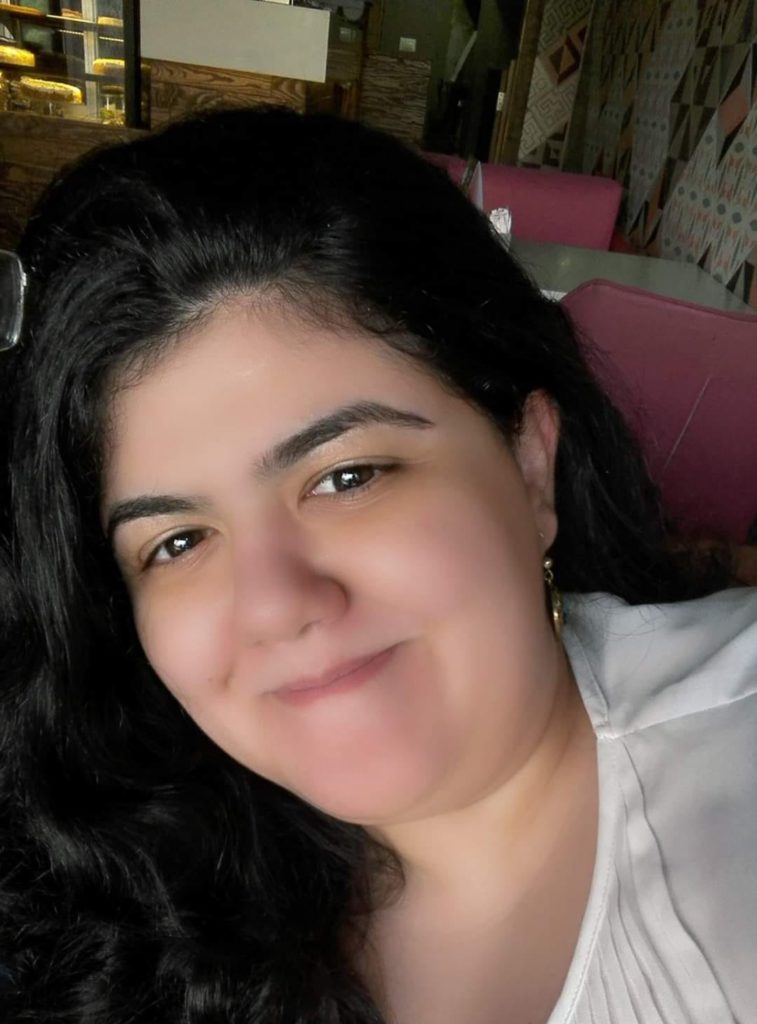 Marwa Arafa, a 27-year-old translator, appeared before the State Security Prosecution on Monday two weeks after she was arrested from her home in Cairo and disappeared. The prosecution ordered Arafa to be held in remand detention on charges of joining a terrorist group and funding terror-related activity, according to Mokhtar Mounir, a lawyer with the Association for Freedom of Thought and Expression.

On the evening of April 20, two plainclothes police officers and four armed, masked men in police uniforms raided Arafa’s apartment, according to Human Rights Watch. They confined Arafa’s 21-month-old child, her 19-year-old-sister, and a nanny to one room while they searched the apartment. Security forces detained Arafa and held her in an undisclosed location for two weeks. Her family did not know of her whereabouts until she appeared before the prosecution on Monday in Case 570/2020.

“After 14 days of enforced disappearance, Marwa has moved to the second stage of the hellish cycle that has swallowed up dozens of our friends and thousands of others,” Arafa’s husband Tamer Mowafy wrote on Twitter. “Remand detention (which is not legally justified) and automatic renewals that none of us know when will end.”

Arafa’s arrest and imprisonment bears similarities to the case of Kholoud Said, the 35-year-old head of translation at the prestigious Bibliotheca Alexandrina.

Security forces arrested Said, one day after Arafa on April 21, from her family home in Alexandria, according to a Facebook statement by her friends. The next day, Said’s brother received a phone call from an unidentified number asking him to bring her laptop charger to the National Security Agency’s headquarters in Alexandria, which he did, according to Human Rights Watch. 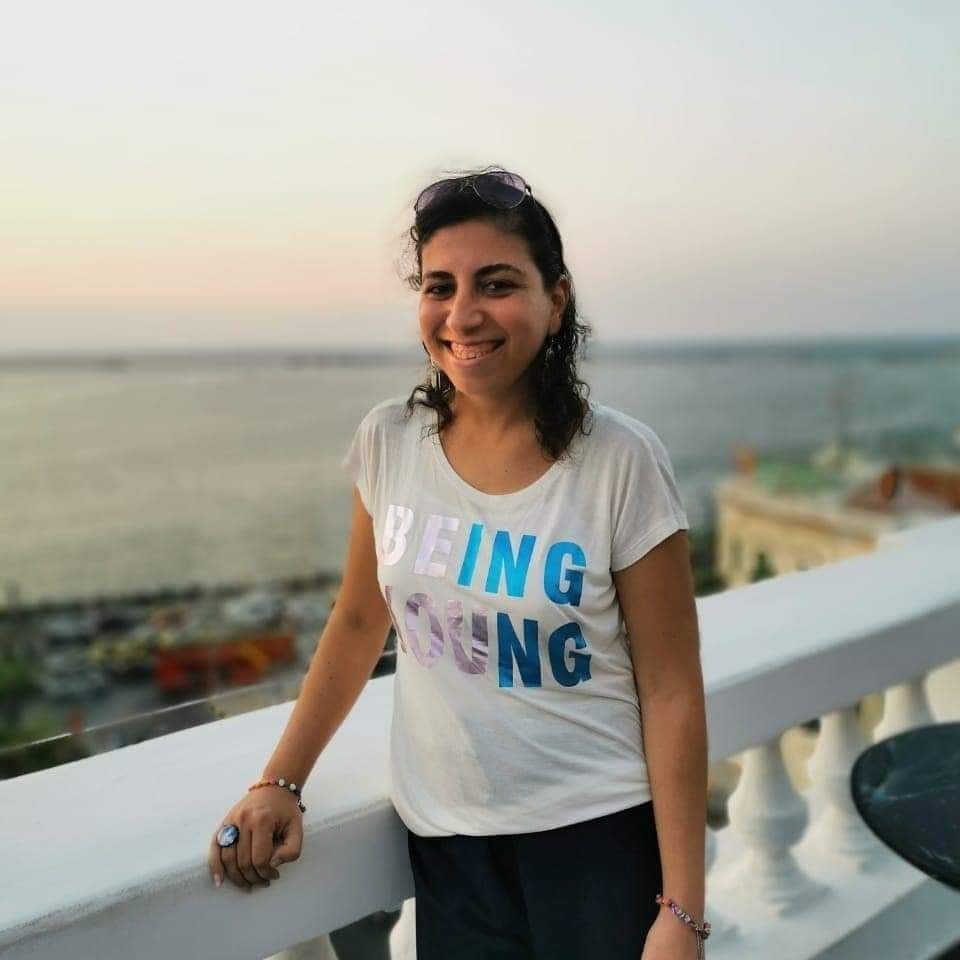 Authorities gave Said’s family no information about her whereabouts and she was held in an undisclosed location until she appeared before the State Security Prosecution eight days later, on April 28. Prosecutors ordered her to be held in remand detention in Case 558/2020  on charges of joining a terrorist group, spreading false news, and misusing an online website with the intent of committing a crime, according to the Association for Freedom of Thought and Expression.

According to Human Rights Watch, Said’s friend said that a lawyer was allowed to attend her interrogation and that prosecutors focused their questions on Facebook posts in which Said shared news articles criticizing the government.

Tens of thousands of prisoners are being held in remand detention, with their detention orders repeatedly renewed on a routine basis. For the past several weeks, detainees and their lawyers have even been prevented from attending the rote detention renewal sessions as authorities have tightened restrictions amid the coronavirus pandemic. The Interior Ministry has also banned all family prison visitations since March 10.

Over 700 prisoners have had their remand detention orders renewed without them or their lawyers present, including software developer and activist Alaa Abd El Fattah, lawyer Mahienour al-Massry, and journalists Solafa Magdy, Hossam al-Sayed, Ahmed Shaker and Khaled Dawoud.

Topics
Related
Coronavirus
Prisons in the time of COVID-19
Hadeer El-Mahdawy | “Right now we’re looking at a black hole that is swallowing the entire prison system.”
Abdel Moneim Abouel Fotouh
Without evidence or trial: Remand detention is authorities’ tool of choice to imprison political opponents
Hadeer El-Mahdawy | Many activists have been subjected to the revolving door of prison
activist arrests
Activist Esraa Abd El Fattah reports torture in detention, faces smear campaign amid new arrests and disappearances
She was told that she would face further torture if she spoke about the abuse.
Ahmed Naji
‘Literature’ is on trial in Egypt
Teresa Pepe | In August 2014, an Egyptian citizen named Hani Saleh Tawfik came across issue 1097 of literary magazine