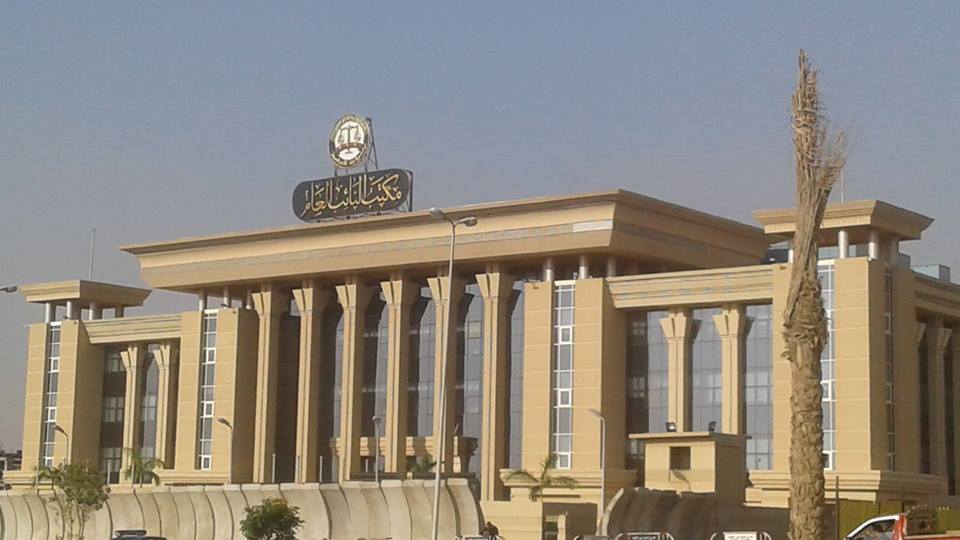 Attorney General's office in the Rehab

The government has granted the public prosecutor greater powers to freeze the assets, funds and property of individuals and organizations included on terrorist lists, even if those resources were never used for so-called terrorist activity. The move was criticized by a judicial official at the Court of Appeals as providing legal cover to infringe on the private assets of defendants.

The change came in an amendment to a law regulating terrorist lists that was approved by the Cabinet on Wednesday. Specifically, the amendment replaces the definition of funds and other assets — which the law stipulates are to be frozen upon their owner being put on a terror list — with a far broader interpretation.

One of the key changes is the removal of the caveat “whenever used to practice terror activities” in defining which assets can be frozen. The new definition also says assets can be frozen “regardless of the means used to acquire” them, granting prosecutors the authority to target almost any part of an individual’s wealth.

A judicial official at the Court of Cassation told Mada Masr that the changes merely legalize current practices, where all funds and properties of individuals added to terror lists are routinely being seized.

The source, who spoke to Mada Masr on condition of anonymity, said the changes instead provide legal cover to infringe on defendants’ private assets. The law was first passed to only allow for freezing of assets if there is evidence to show they have been used in terror activities, the source said. The amended provisions remove this condition and give enforcement and investigative authorities (the Interior Ministry and Public Prosecutor) free reign to decide.

According to a senior deputy at the Court of Cassation, the changes to the law definitively confirm the public prosecutor’s authority to freeze all forms of funds and property belonging to defendants in terror cases as a prelude to confiscating these assets and incorporating them into the public treasury.

The amendment comes in the wake of Public Prosecutor Hamada al-Sawy’s order last month for a money-laundering committee to be established at all prosecutorial branches. The decree also affirmed the public prosecutor’s authority to view or obtain any data or information in relation to bank accounts, deposits, trusts or safety deposit boxes belonging to defendants accused in money-laundering and terror cases, in connection with an ongoing investigation.

Sawy also authorized the newly-established money laundering committees to take all necessary measures provided for in the Penal Code if credible evidence is found. Such measures include banning the defendant or their spouse or children from managing their funds, banning the defendant from travel, and placing them on a watchlist.

At the time, a judicial source told Mada Masr that these powers would allow the public prosecutor to monitor the banking transactions of an individual or entity that has been accused in a report to the prosecutor by an individual or state entity, such as the National Security Agency.

Topics
Related
Muslim Brotherhood assets
Placement of 296 on ‘terrorist list’ overturned by Court of Cassation
The ruling complicates Egypt’s longstanding attempt to control Muslim Brotherhood funds
activist detentions
HRW: Egypt is using emergency and counterterrorism legislation to criminalize political opponents
The HRW report says Egypt is silencing dissent through the distortion of counterterrorism measures
freezing assets
Has the government finally found a mechanism to seize Brotherhood assets?
Rania al-Abd | Under the new law, the government can directly confiscate assets rather than merely freeze them
war on terrorism strategy
Counterterrorism in Sisi’s 1st term: Progress despite clinging to tradition
Omar Said | How have Egypt’s counterinsurgency efforts played out during Sisi’s first term in office?