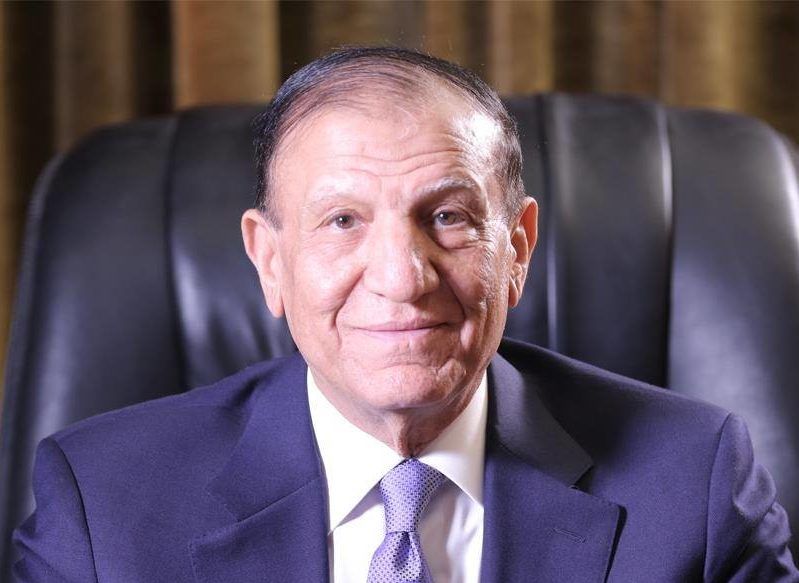 Anan, who was arrested in January 2018 after announcing his intention to run against President Abdel Fattah al-Sisi in the 2018 presidential elections, had been convicted in two instances before a military court in late 2018 and early 2019 of charges related to breaking with protocols that bar military figures from exercising political rights while enlisted.

The sudden release of the Anan, 71, from Maadi Military Hospital, where he was transferred after suffering a stroke in a military prison in mid-2018, came by an order from the military prosecution at 6 pm, according to lawyer Nasser Amin.

Amin told Mada Masr that the family was informed that Anan would be transferred from the hospital to his house.

The prosecution’s decision, Amin added, came after the “military ruler,” nominally the president or a representative designated by the president, declined to ratify two rulings against Anan.

The two rulings, which were issued in October 2018 and January 2019 but were not ruled on until today, would have seen Anan serve a three-year sentence for standing in an election while still enlisted in the Armed Forces and another three-year sentence for expressing his views on social media, which is a violation of military protocol.

The prosecution did not provide further rationale for the decision to not ratify the rulings, according to Amin.

Anan was arrested in January 2018 from his car and brought before the military prosecution several days after he published a video announcing his intention to run in the March presidential election. In the video, Anan demanded that civilian and military state institutions refrain from showing an “unconstitutional bias toward a president who might leave his chair in a few months.”

Hours after his arrest, the Armed Forces accused Anan of announcing his bid for office without first acquiring a permit from the military, aiming to incite a rift between the Armed Forces and the public and forging his end of service documents, in a televised statement.

It added that the military would pursue “necessary legal action” against what it called Anan’s “violations and crimes.”

President Abdel Fattah al-Sisi was reelected for a second term in April 2018, with over 97 percent of the vote. His only opponent was last-minute candidate and Sisi supporter Moussa Moustafa Moussa, the head of the Ghad Party.