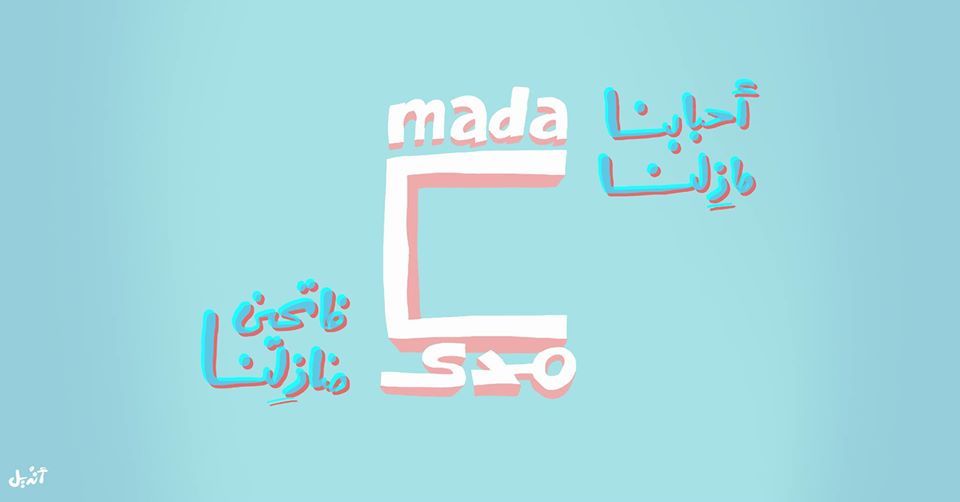 Security forces detained three Mada Masr journalists during an afternoon raid on the paper’s offices in Cairo today, before releasing them several hours later, at around 6:15 pm. Within an hour of them being taken in, editor Shady Zalat, who was arrested on Friday night, was also let out on a highway at the city’s outskirts.

At 1:30 pm on Sunday, nine plainclothes security personnel entered the Mada Masr office by force. Moving quickly and aggressively, they spread out through the premises and immediately began confiscating everybody’s laptops and phones. When asked who they were, they refused to answer and became agitated. They then gathered everyone’s ID cards and made people sit in containment in the newsroom. At the time of the raid, there were 16 Mada Masr staff and freelancers in the office.

They wrote down people’s details and asked some people in the office to unlock their phones and laptops, looking through them and then depositing them on a central table.

When asked by reporter Rana Mamdouh if she could make a phone call regarding her children’s after-school pickup, they refused.

They also questioned American citizen Ian Louie and British citizen Emma Scolding, and two members of a France 24 crew who had arrived to film an interview with Attalah about Zalat’s detention.

French embassy representatives arrived and spent around an hour and half outside the office, trying to get in. Meanwhile, a group of lawyers, journalists, family and friends gathered in front of the building.

At around 4:30 pm, more plainclothes security showed up and they asked Attalah, Hamama and Mamdouh to come from the newsroom into the hallway. Then, the officers seized their personal belongings, including phones and laptops.

All the security personnel then left the office, though one stayed for several minutes to inform the rest of the staff that the three were being taken to the prosecutor’s office. However, when asked, he refused to designate which one. When asked to identify himself or the agency he worked for, he also refused.

The France 24 crew also left with the French embassy officials, while Ian and Emma were escorted out of the offices and taken to their apartments, where they were asked to show the officers their passports. The officers photographed their passports and, before leaving, told them, “The problem is not with you, it’s with the site.”

Witnesses reported seeing a microbus transporting Attalah, Hamama and Mamdouh from the office. Friends who followed in their personal cars saw the microbus go to the nearby Dokki Police Station. However, police officers at the station denied to Mada Masr’s lawyer Hassan al-Azhari that any of the journalists were there.

From the station, the journalists were handcuffed to one another and put into a police truck, which drove them toward Sheikh Zayed on the outskirts of Cairo. Shortly after, however, the vehicle turned around and returned to Dokki Police Station and at around 6:15 pm, all three were released.

Shortly before they were let out — and over a day and a half after he was taken from his home by plainclothes security — Zalat called Azhari and informed him that he had also been released and allowed to walk out of detention at National Security Agency headquarters in Sheikh Zayed.

The raid comes in the wake of the largest arrest campaign since President Abdel Fattah al-Sisi formally came to power in 2014, with over 4,000 people detained since anti-government protests broke on September 20, according to rights groups. Activists, university professors, lawyers, journalists and political opposition figures have all been detained in recent weeks.

*Correction: The story has been corrected to reflect that Zalat was not released beside the ring road but was allowed to walk out of the detention site.

Topics
Related
Mada Masr
A few things you might like to know about us
Lina Attalah | Here is the backstory to the piece that contributed to getting us into trouble.
Mahmoud al-Sisi
President’s eldest son, Mahmoud al-Sisi, sidelined from powerful intelligence position to diplomatic mission in Russia
The move seeks to alleviate growing tensions within the intelligence apparatus about his role
freedom of the press
Supreme Media Regulatory Council secretary: ‘We’ve yet to reach decision on website licensing, do not know when executive bylaws will be issued’
One year after the rushed application window, the SMRC has yet not reviewed any of the applications.
Cairo International Airport
Mada Masr journalist subjected to extralegal security measures at Cairo airport, passport confiscated
Mada journalist Rana Mamdouh was subjected to a series of arbitrary security measures by authorities