The banal intrigues me. I may have always been drawn to tranquil settings. I remember as a child looking out the car window and constantly thinking about the places and buildings that we would drive past. I would develop stories in my head: who lived there and what they did. These things intrigued me. I was always aware of space and its narrative.

I am an observer. I live my life through visuals. Stories form in my mind as a series of images rather than text, and my work is in direct opposition to our fast-paced society. Using analogue photography reflects this opposition.

My thesis project, called “Presence”, is about documenting Emirati family homes, specifically in Dubai, Sharjah and Ajman, through different stages of abandonment: its initial stages, the process of moving, and then complete abandonment.

The quarters documented vary from semi-abandoned — people about to move to newer houses — to those soon to be demolished. These interiors represent a young culture that came to life after the oil boom nearly 30 years ago. Now with the need to be “modern” taking over, cultural extinction is inevitable, and a new identity is forming.

The houses or edifices presented in this project exhibit a variety of features. Some are recently vacant, whereas others have been deserted for a long time. The present trend of modernization has transformed the old and traditional infrastructure into beach resorts, rental compounds, and even shopping malls.

Our concept of time is very different in some parts of the world, where 100-year-old homes are still considered modern. These Emirati homes, in contrast, were deemed too old at 20 or even 25 years old.

This type of mentality, in my region, was the driving force to undertake this project on a deeper level — engage with people’s notion of time, and perhaps celebrate or mourn these spaces which I felt were not considered important enough to keep or document.

I was interested in this new history, as I like to call it: the history that never had a chance to prove itself as historically worthy.

It was challenging to undertake this story. People don’t like to expose their lives in their private spaces. We are a close-knit, family-oriented and private society. People trespassing into our personal spaces and showcasing it to the world is never a warm thought.

My family home is part of a small compound of villas, which houses my immediate and extended family. It had been six years since we moved out when for the first time I realized that my parent’s house, which was mere steps away, lay in isolation, gradually deteriorating.

I documented my family home for the next decade, until it was officially torn down. That was the last time I would set foot in my family home.

I think photographing my home, in the midst of other homes, was a pivotal moment for me. I realized change was and still is inevitable, and this documentation helped me find a sense of balance and control. 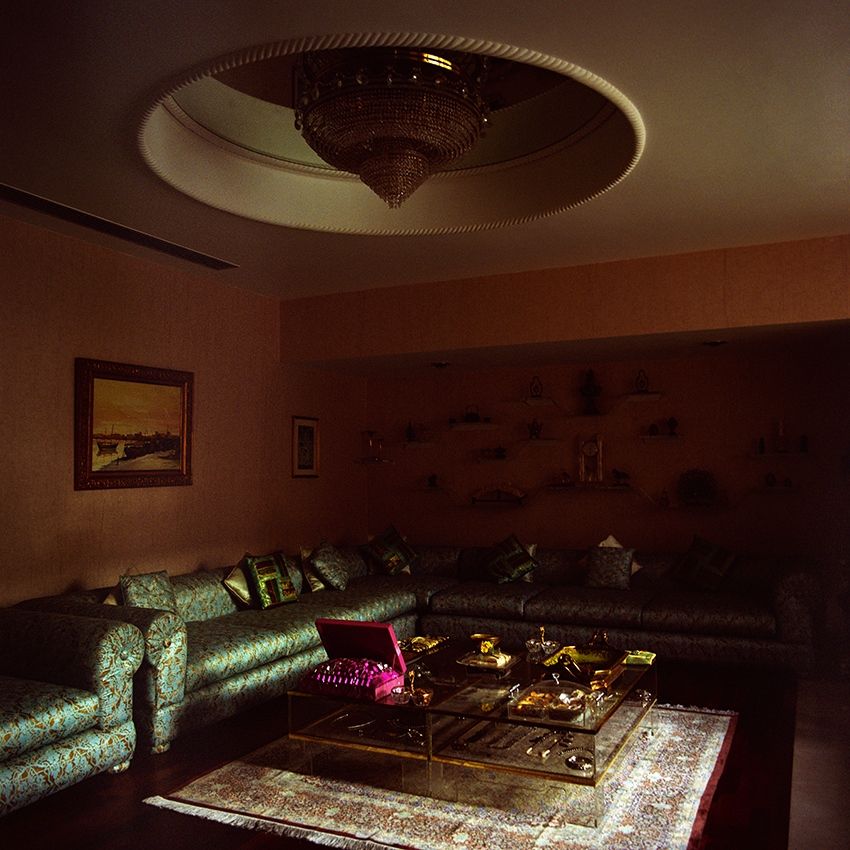 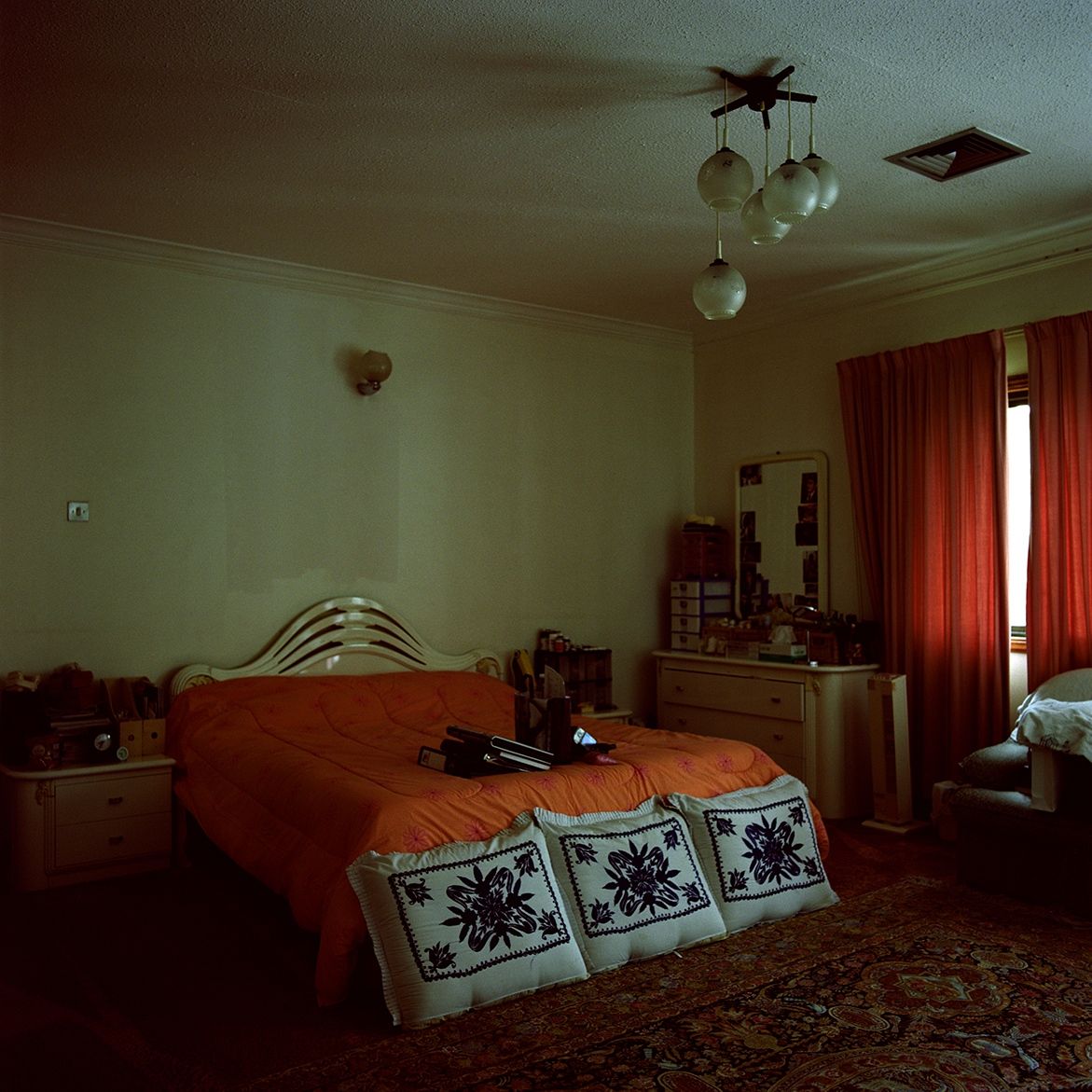 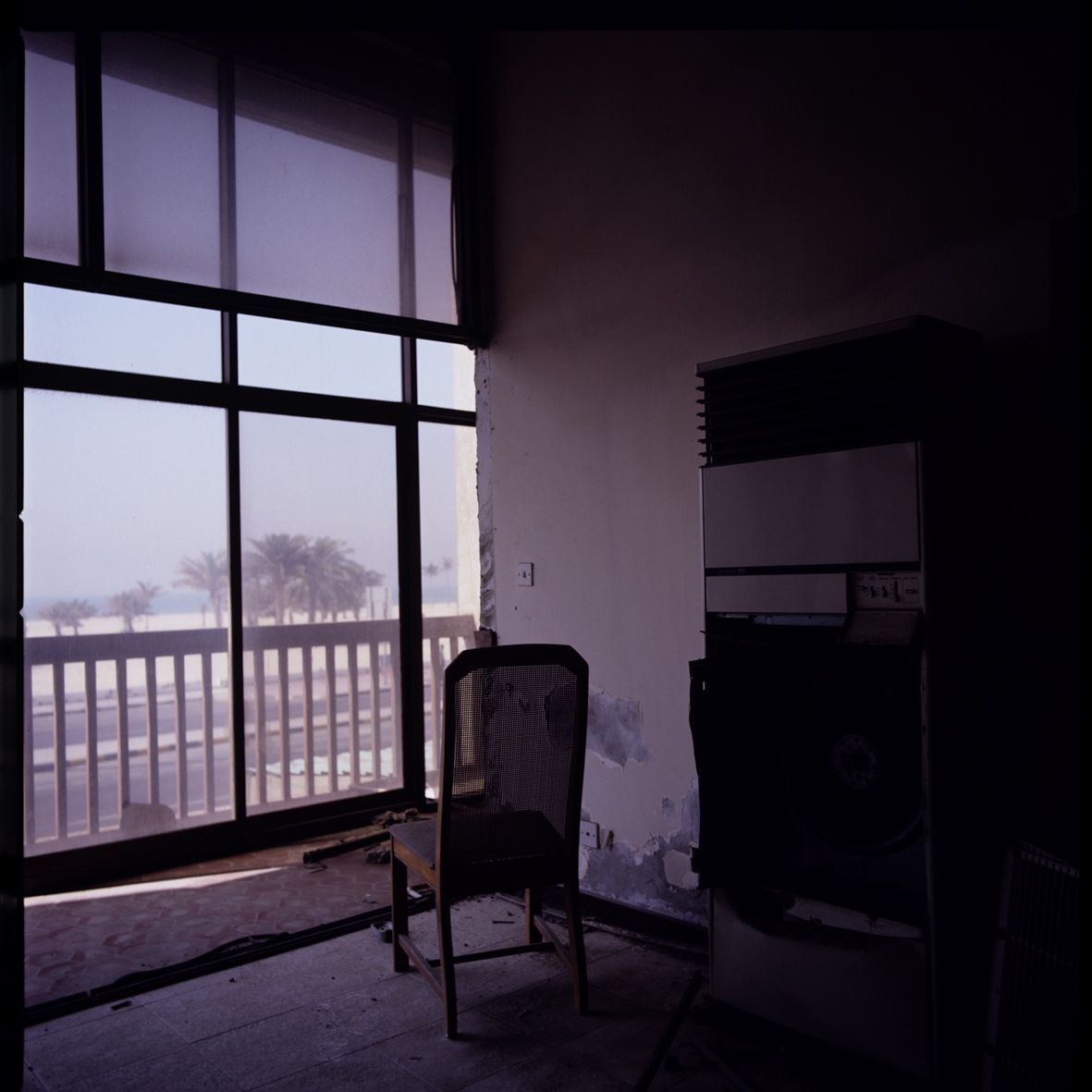 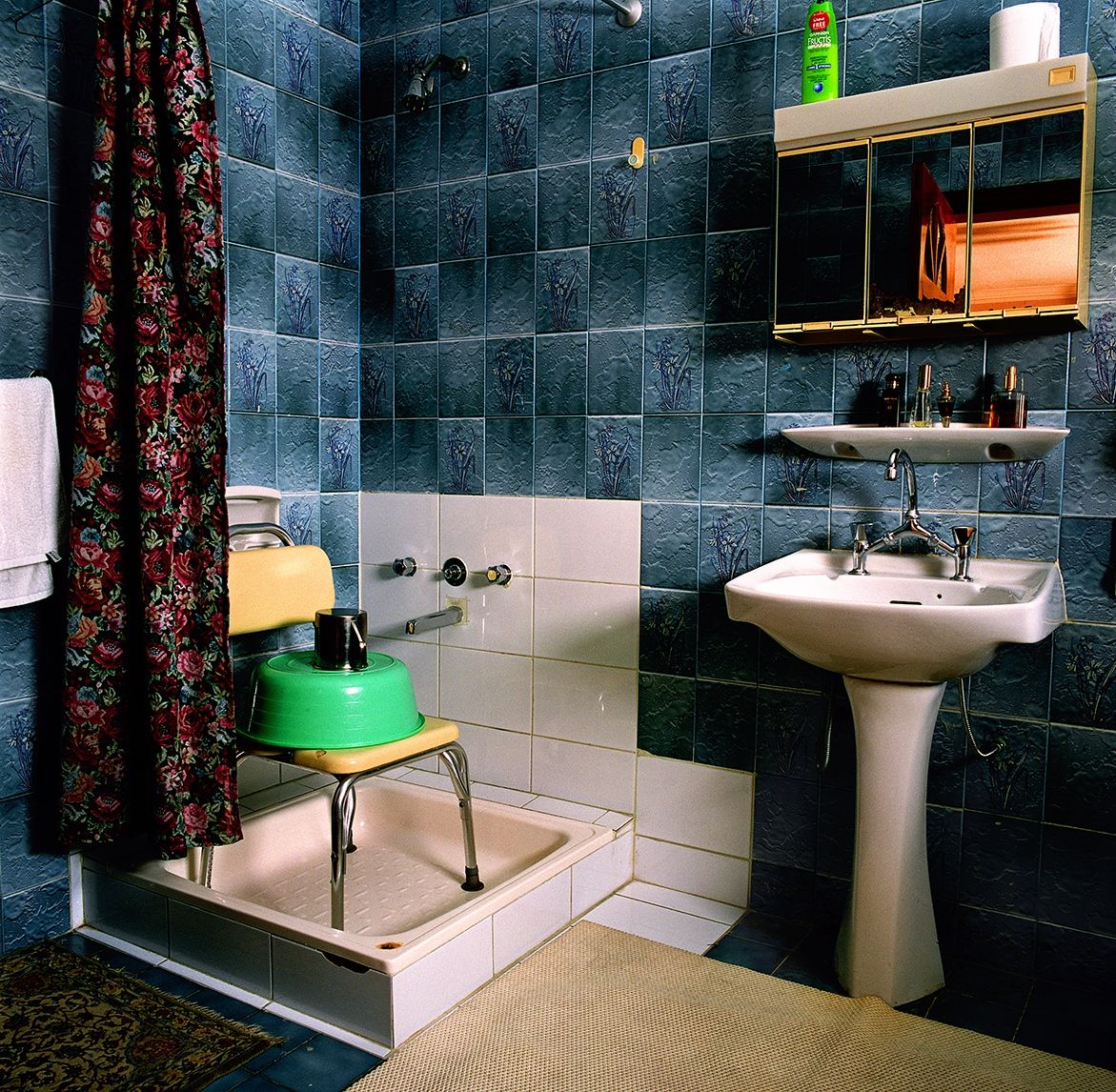 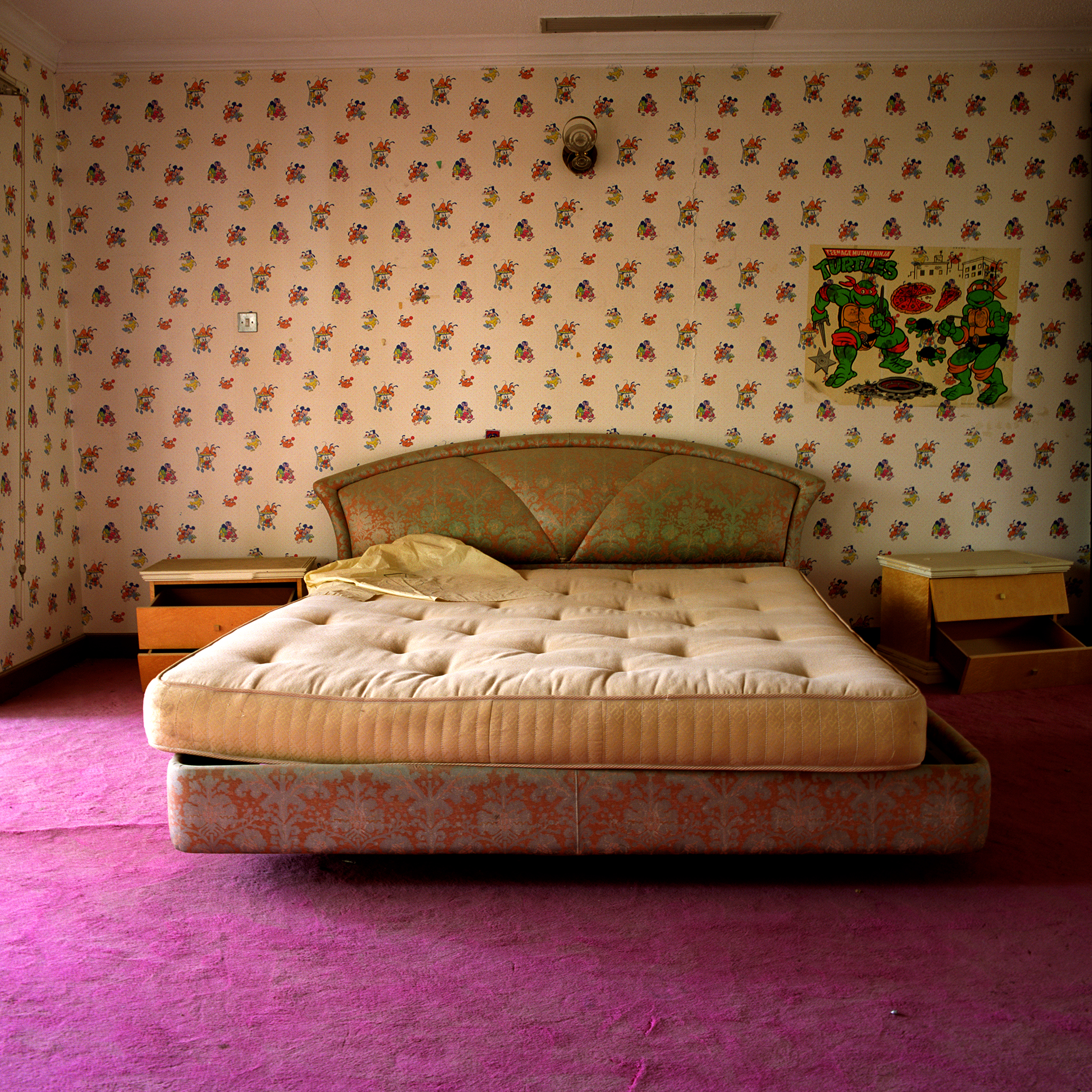 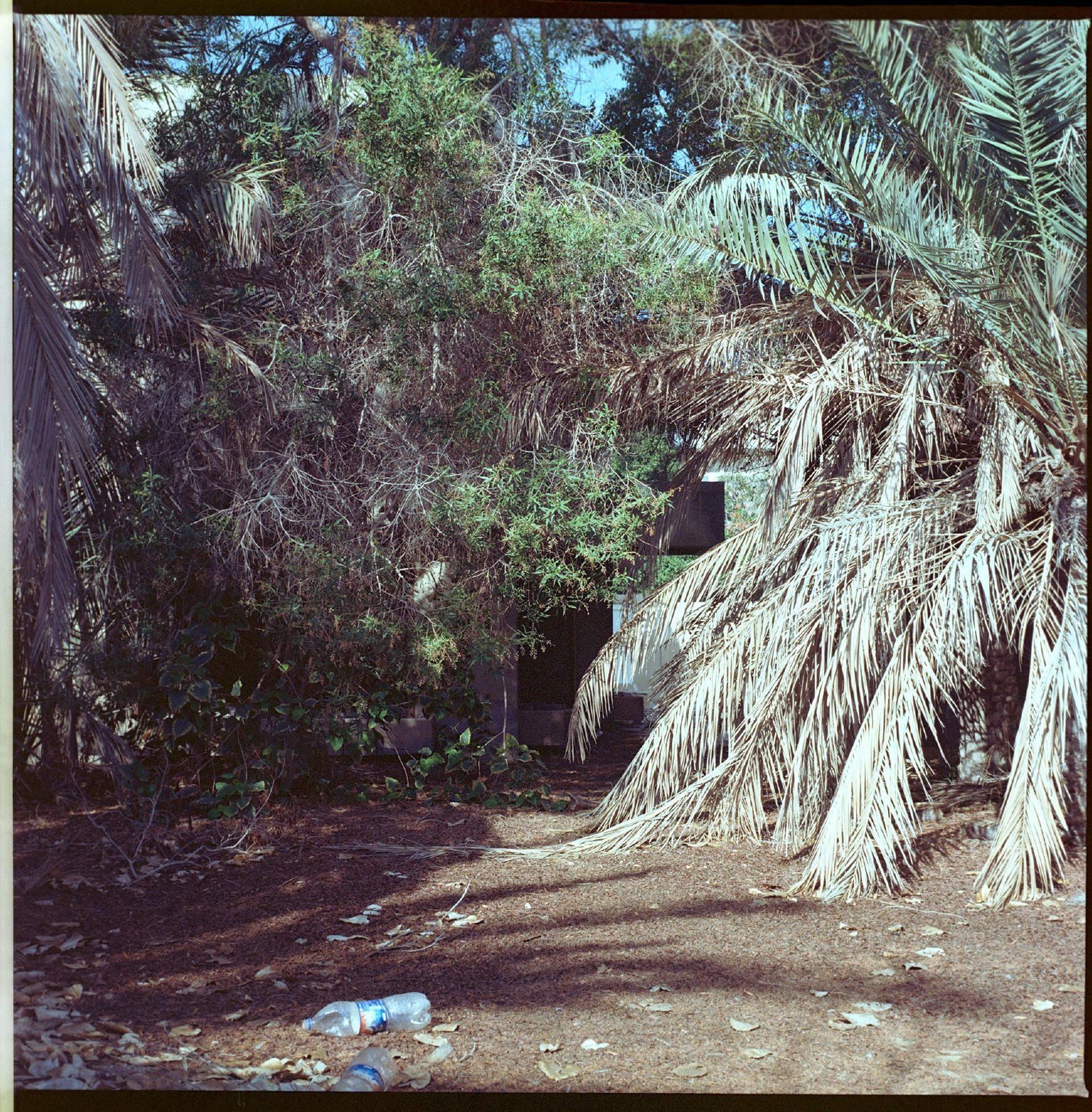 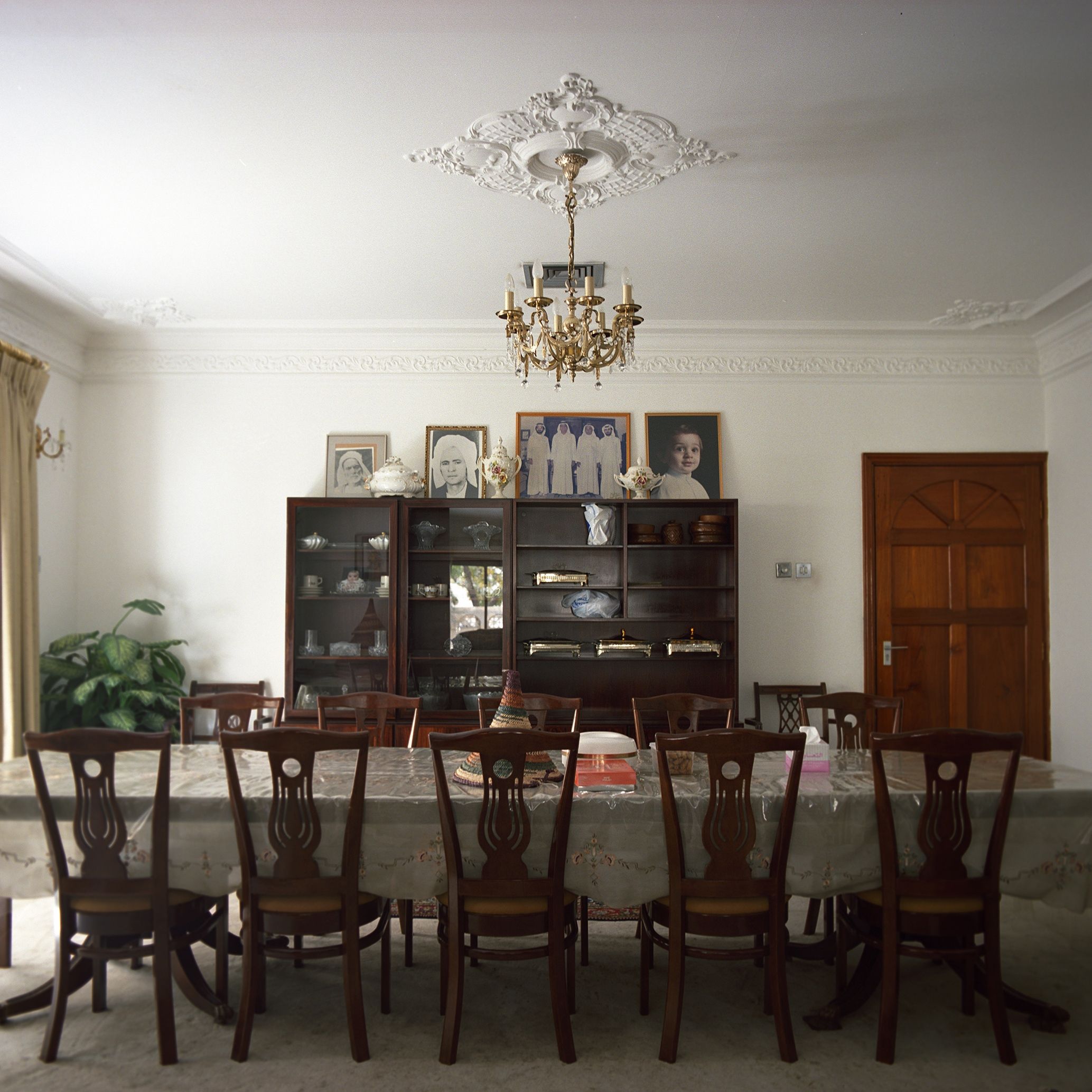 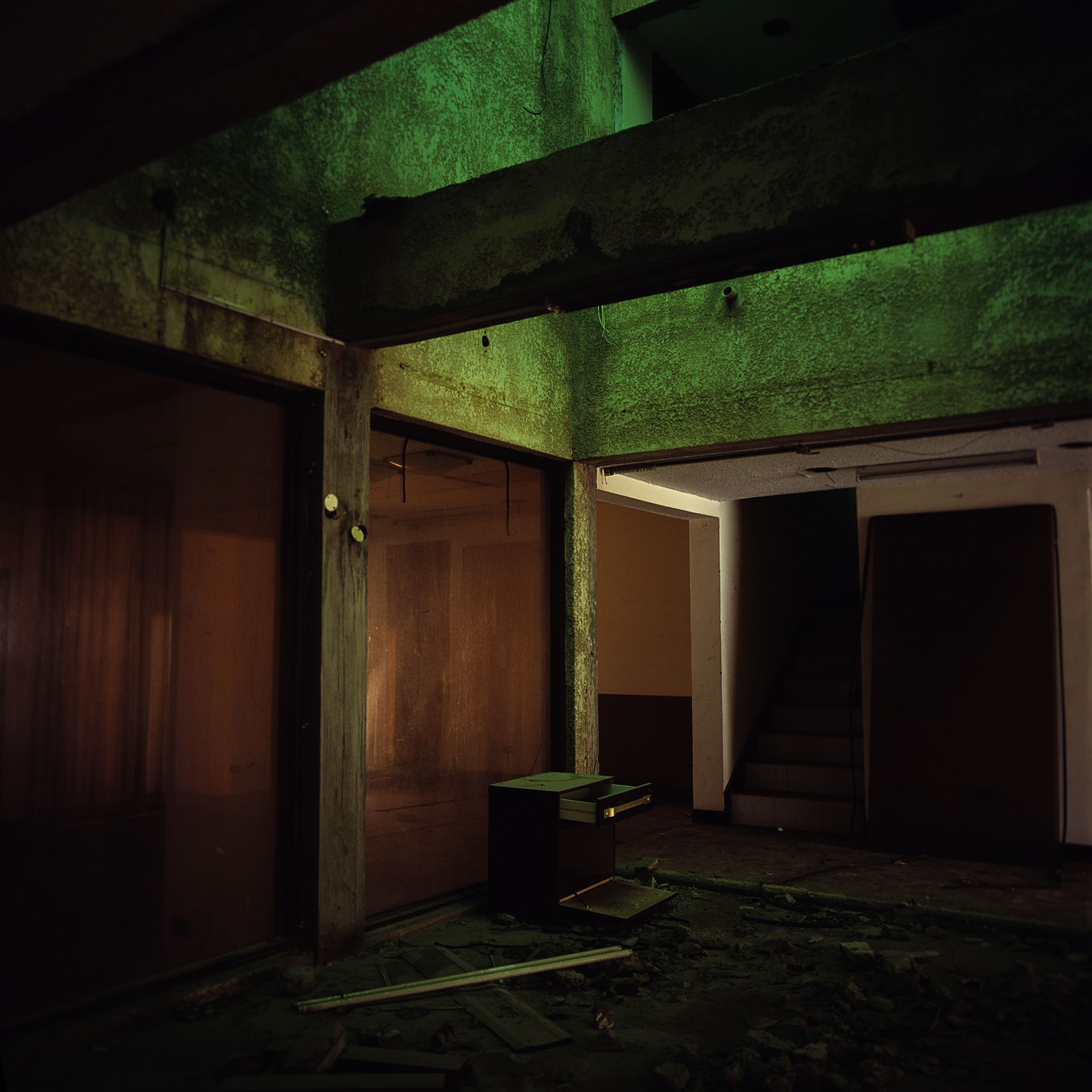 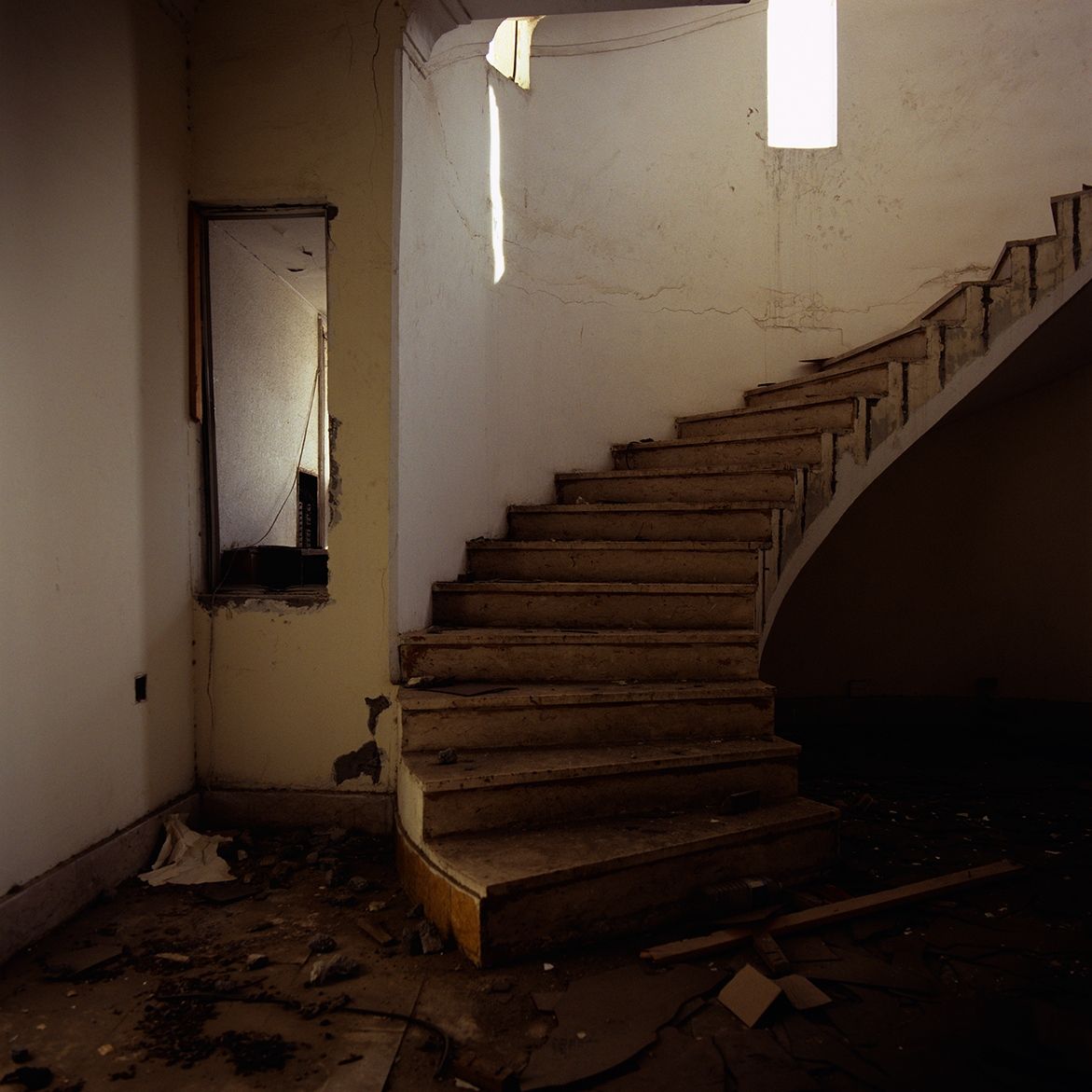 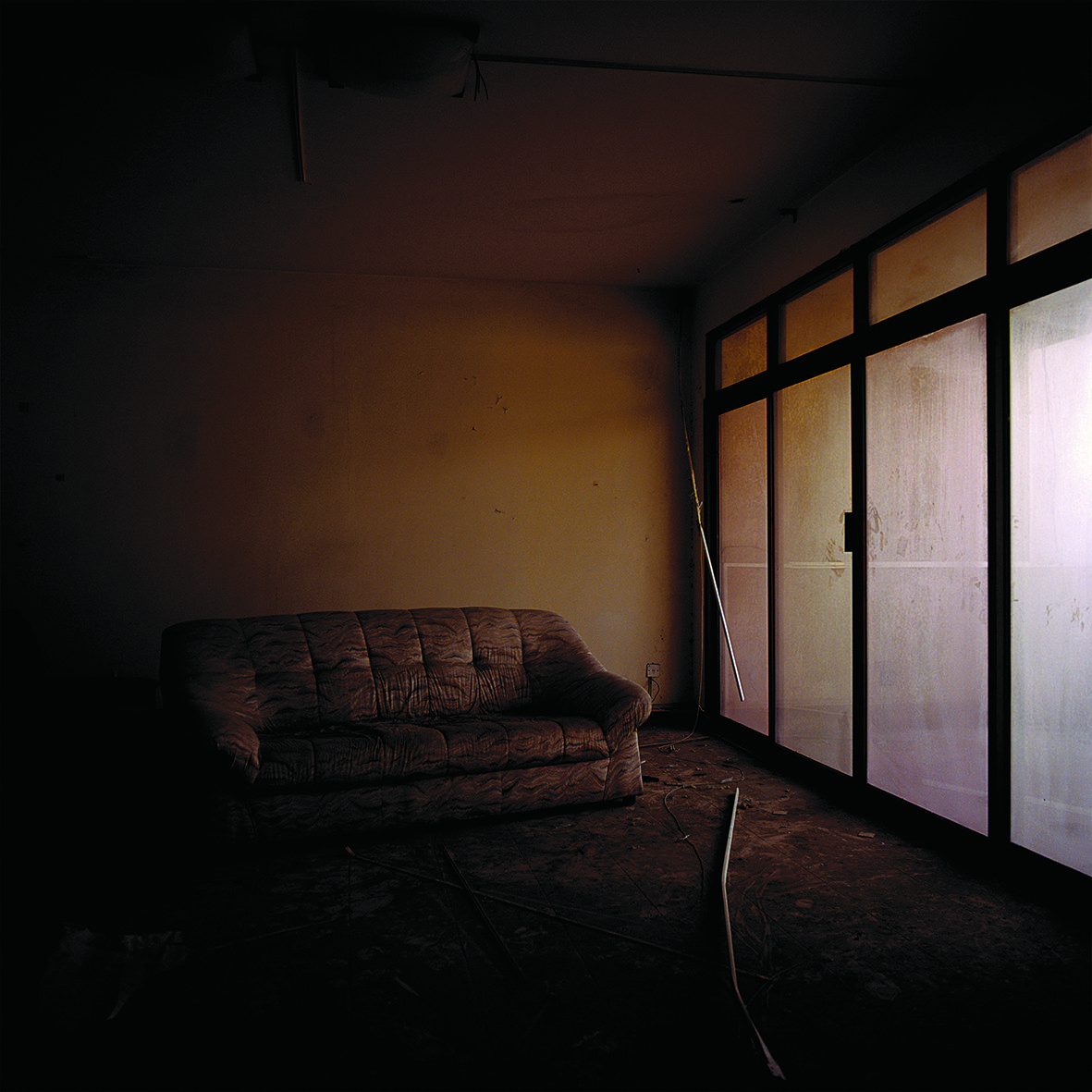