Egypt blocks over 34,000 websites in attempt to ‘shut down’ constitutional amendments opposition campaign
By
Mada Masr 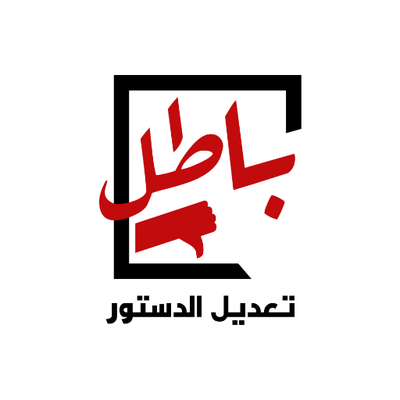 Internet service providers in Egypt blocked over 34,000 internet domains on Monday night in an apparent bid to stamp out a campaign opposing proposed amendments to the Constitution, the online censorship monitoring group NetBlocks told Mada Masr.

The campaign, Batel, which means “null and void” in Arabic, was launched last week to oppose a host of constitutional amendments that will see President Abdel Fattah al-Sisi extend his term in office until 2030, limit the judiciary’s autonomy and cement the military’s role in politics.

By Batel’s estimation, they have amassed 250,000 signatures to date.

Telecom Egypt, Raya, Vodafone and Orange have blocked access to a range of websites that include prominent technology startups, Jewish and Baha’i faith groups, United States and international NGOs, self-help websites, celebrity portals and dozens of open-source technology portals, according to the network data NetBlocks analyzed.

All of the blocked sites share a hosting IP range on the Netlify hosting service, which have become inaccessible due to an IP address block apparently intended to suppress the campaign, NetBlocks said in a report it issued early Tuesday morning.

According to NetBlocks, the extent of the censorship suggests that the Egyptian government has resorted to measures that result in significant collateral damage in order to block Batel from petitioning against the constitutional amendments that are expected to be passed by Parliament today, before being presented to the public in a popular referendum later this month.

NetBlocks released a report earlier this week stating that the campaign’s original website, onlinevoice.net, was blocked after 60,000 signatures were reached on Tuesday “amid concerns over electoral fraud.” The campaign has gone through four other domains since, launching the sixth website sotna.today on Monday night.

Ahead of the referendum, Egypt has seen widespread campaigning pushing for people to vote for the amendments.

Website blocks began in May 2017, when access to 21 sites, including Mada Masr, was blocked on some ISPs, without the websites’ prior notification or clarification from relevant officials on the reasons behind the block or the entity responsible for its implementation. Since then, the Egyptian government has increasingly resorted to website censorship, with access to nearly 500 webpages currently blocked, according to an inventory compiled by AFTE.