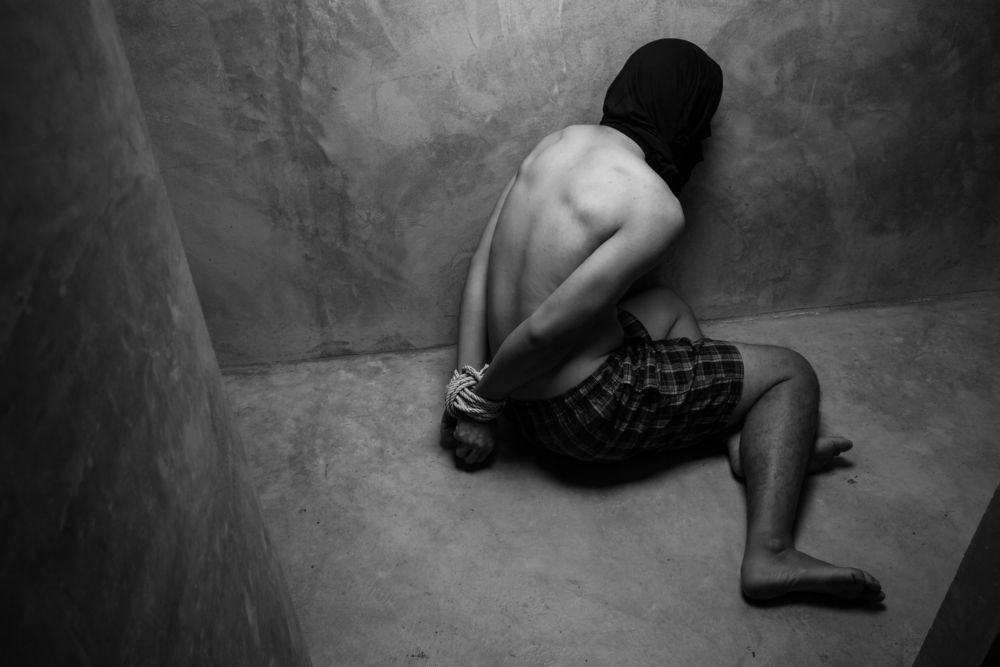 Egypt’s Public Prosecution issued a statement on Wednesday refuting findings published in a Human Rights Watch (HRW) report that accused the National Security Agency of routinely torturing political prisoners and the prosecution of being complicit for neglecting such violations.

The dismissal of widespread torture follows an investigation by the public prosecutor’s office into allegations published in 2017 in a 63-page report titled “We do unreasonable things here: Torture and security forces in al-Sisi’s Egypt.”

The commission of inquiry heard testimonies from former detainees in the presence of their lawyers. They all denied that they were interviewed by HRW or that they were subjected to torture, the Public Prosecution said.

According to the statement, it took “a lot of time and resources […] to reach their true identities, and to find out the truth about the accusations against members of the public prosecution and officers who were named [in the report],” given that HRW did not disclose the real names of former prisoners or information about the cases in which they were involved.

Wednesday’s statement called on HRW to “be more accurate when publishing information about human rights in Egypt.

“The organization’s report was proven to be false,” the commission concluded.

Egypt’s Foreign Ministry condemned the HRW report at the time it was published, describing it as “full of inaccuracies” in a statement by the ministry’s spokesperson.  Parliament and the head of the National Council for Human Rights, Mohammed Fayek, also criticized the report, saying that there are no cases of torture inside Egypt’s prisons and detention centers.

Two days after the report was published, the UN Committee Against Torture said that torture is a systematic practice in Egypt, according to the annual report it presents to the UN General Assembly.