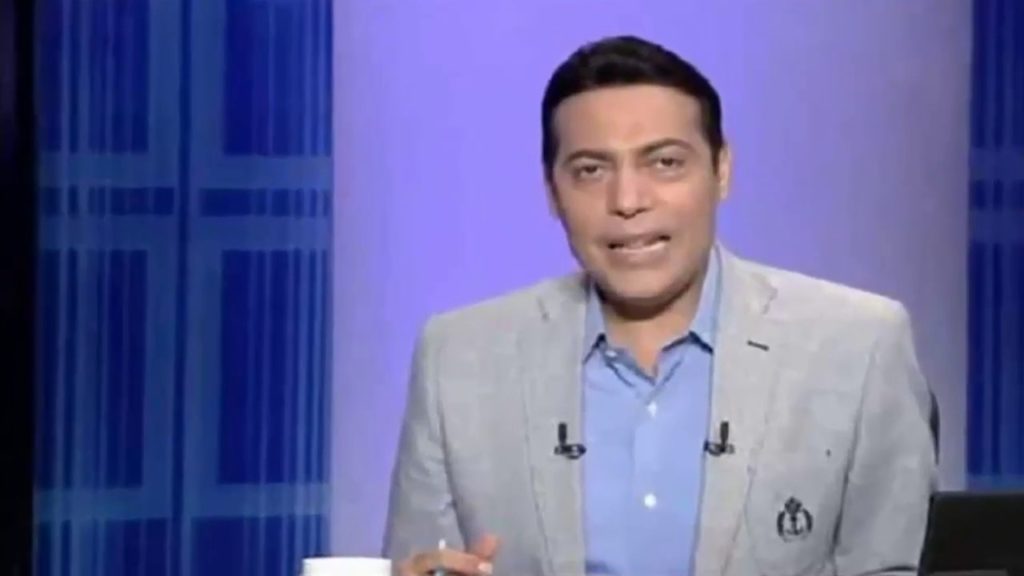 Egypt must drop charges against TV presenter Mohamed al-Gheity, the Committee to Protect Journalists (CPJ) said in a statement Thursday. The New York-based NGO also called on Egyptian authorities to “stop their relentless campaign against journalists.”

Gheity was sentenced to one year in prison, another year on probation, and a LE3000 fine on Sunday on charges of inciting debauchery, promoting homosexuality and contempt of religion for hosting an anonymous gay guest on his show. Gheity has the right to appeal the sentence, and bail has been set at LE1000.

The case started when pro-state lawyer Samir Sabry filed a legal complaint against Gheity following the second appearance on his show, “Sahi al-Nom – Wake Up” on privately owned Light TV Channel (LTC), of a young gay man speaking regretfully about his sexuality and former job as a sex worker in August.

In September the Supreme Media Regulatory Council (SMRC) suspended the LTC satellite channel for two weeks, and Gheity’s show for a month, as well as fining it LE 50,000 for the episode.

The SMRC banned the appearance of gay people on any of media outlets, “unless it is a confession of misbehaviour and redemption,” in September 2017 after a rainbow flag was raised at a concert. The decision came amid an ongoing crackdown on the LGBTQ community in Egypt.

Gheity told BBC Arabic earlier this month that he hosted the young man after he said that “intended to stop being gay” after discovering that he had contracted HIV.

“Mohamed al-Gheiti has every right to report on LGBT issues in Egypt,” CPJ Middle East and North Africa Program Coordinator Sherif Mansour said the Thurssday’s statement, adding that “Al-Gheiti’s conviction should be overturned on appeal, and Egyptian authorities must stop looking for excuses to lock up the press.”

According to the CPJ’s annual Prison Census for 2018, which was published in December, journalists detained in Egypt currently number “at least 25,” up from the 2017 record of 20.

Topics
Related
censorship board
A season of morality and police uniforms
Mohamed al-Aswany | How the Egyptian drama industry lost its hard-earned artistic and economic gains in Ramadan 2018
LGBTQ crackdown
Sara Hegazy, Ahmed Alaa released on bail after 3 months in pretrial detention in ‘rainbow flag’ case
Both defendants were arrested for their alleged involvement in raising a rainbow flag at a concert
LGBTQ crackdown
LGBTQ crackdowns, civil society and social change: A video conversation
Naira Antoun | Responses to seminal moments of state violence against LGBTQ individuals in Egypt
cinema
Constructing and echoing social perceptions: Gay characters in Egyptian film
Adham Youssef | How do movie depictions inform how we, both straight and queer Egyptians, see gay people?