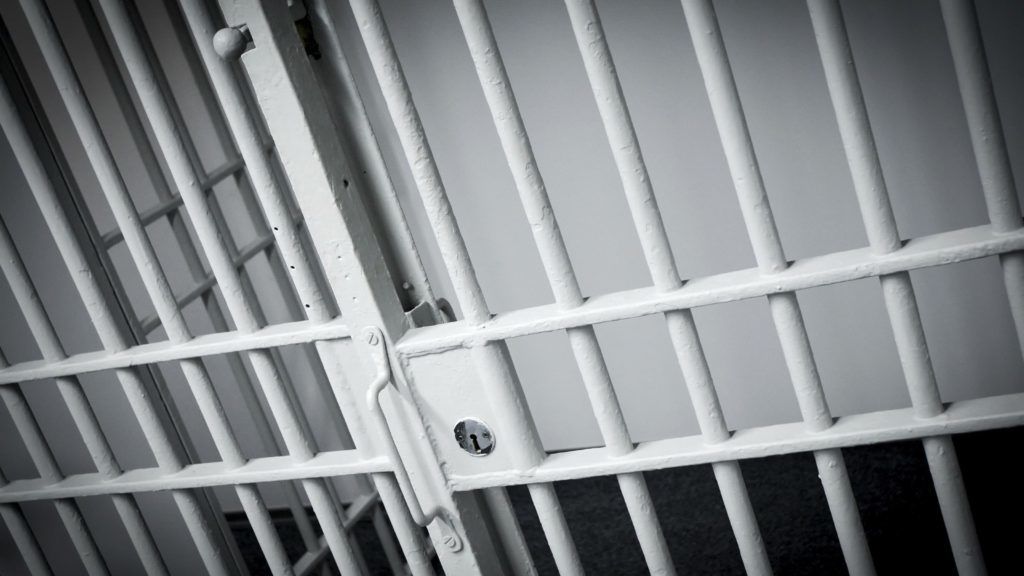 Detainees that want to appeal their remand detention will have to wait until the beginning of February, as Egypt’s Supreme State Security Prosecution will stop receiving requests for appeals amid a heightened security atmosphere.

The decision to halt receipt of appeals until February 1 has been communicated by staff inside the prosecutor’s office to three lawyers, who spoke to Mada Masr independently of one another. According to the lawyers, the move comes amid concerns that security personnel might not be able to transfer detainees to appeal hearings within the timeframe established by Egypt’s Criminal Procedures Code due to a focus on security concerns. Such a violation would allow lawyers to submit a request for their clients to be released.

The first account of the decision came from Ahmed Abdel Latif, a lawyer at the Arabic Network for Human Rights Information, who told Mada Masr that prosecution staff informed him on Wednesday that “they were given instructions” to stop receiving requests for appeals. In Abdel Latif’s estimation, such instructions would have had to have been issued by the state security public prosecutor.

Mohamed Fathy, a lawyer at the Egyptian Center for Economic and Social Rights, also told Mada Masr that he learned about the decision from several officials at the state security prosecutor’s office. He believes that the decision was made due to security forces’ preoccupation with security preparations ahead of the upcoming anniversary of the January 25 revolution, as well as concern that recent militant attacks may continue, in light of an attack on a tourist bus in Giza in December that killed three people and an attempted attack on a Cairo church last week that led to the death of a police officer.

A third lawyer, who spoke to Mada Masr on condition of anonymity, explained that the State Security Prosecution is afraid of accepting appeals in situations where security forces do not have the resources to bring in defendants to appeal hearings, in which case the defendant’s lawyer is entitled to request the release of the defendant in 48 hours without an appeal.

Article 166 of Egypt’s Criminal Procedure Code stipulates that “an appeal must be decided within 48 hours after it has been filed.” The article obliges the prosecution to receive appeals and states that defendants may file a new appeal 30 days after the issuance of a previous decision.

The heightened security situation has also had an effect on detention renewal hearings. Lawyer Mohamed Fathy explained that the prosecution coordinates with the Prison Authority regarding the attendance of defendants to these hearings, saying he expects that the prosecution will postpone detention renewal hearings or conduct them inside prisons around the time of the January 25 revolution anniversary.

On December 25, some defendants held in remand detention were not brought in to detention renewal hearings because security forces were preoccupied with securing Christmas celebrations. At the time, lawyer Ahmed Abdel Latif told Mada Masr that the prosecution renewed the detention of his clients Moaz al-Sharkawi in Case 440/2018 and Mahmoud Mohamed al-Sayed in the Case 844/2018, without Abdel Latif’s presence. On the same day, Mada Masr learned that the Cairo Criminal Court renewed the detention of satirist Shady Abu Zaid for 45 days without his attendance.