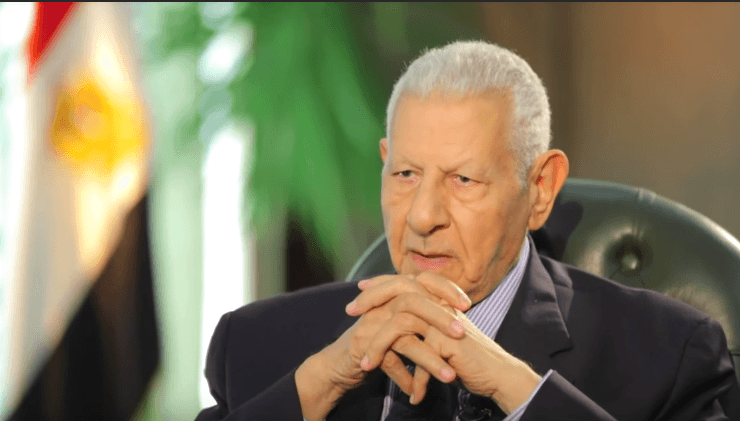 The Supreme Media Regulatory Council (SMRC) decided to postpone on Wednesday the adoption of a controversial set of bylaws for media violations for one week to allow time for the Journalists Syndicate and the Media Professionals Syndicate to comment on the proposal.

A range of stiff penalties were listed in that leaked draft — including blocking websites, suspending broadcasts and imposing hefty fines — for media organizations that violate a wide set of ambiguous rules, including using anonymous sources or “insulting the values and beliefs of society.” The draft sparked widespread opposition, with over 600 journalists, writers, politicians and public figures signing a petition calling for its abolition.

Various officials, however, have sought to downplay the significance of the draft, describing it as a mere “proposal,” amid accusations that the council was trying to push through the restrictive bylaws without proper discussion.

The SMRC announced on Sunday that the final steps to issue the bylaws would take place  during the Wednesday meeting. Instead, the attendees — SMRC head Makram Mohamed Ahmed, National Press Agency head Karam Gabr, Media Professionals Syndicate head Hamdy al-Kenisi, as well as two board members of the Media Professionals Syndicate, according to Zakareya — discussed the articles in the draft and agreed to reduce some of the financial penalties.

“The new draft reduces the maximum financial fine that the SMRC may impose on websites, newspapers or media outlets to LE250,000 instead of LE500,000 pounds,” SMRC member Hatem Zakareya told Mada Masr. He added that the majority of penalties are subject to decisions by the State Council’s administrative court within 15 days of their issuance.

The meeting attendees also agreed to change the name of the bylaws from “violations” to “regulations.” After the one-week comment period, the bylaws will be sent to the State Council’s legislative department to review its legal and constitutional terms.

The petition submitted to the SMRC against the draft criticizes the bylaws in no uncertain terms, calling them “the latest episode in a series of moves to censor freedom of opinion and expression and every available avenue for speech.” It called on the Journalists Syndicate and other relevant bodies to “act in the face of these regulations through all professional and legal means available, and to hold those responsible for drafting the regulations accountable, and to list them as enemies of freedom.”

The undersecretary of the SMRC, Abdel Fattah al-Gabaly, previously criticized the signatories of the petition as “journalists blowing hot air.” He said there was no list of regulations for anyone to oppose in the first place, and described the draft by the complaints committee as merely a collection of the opinions of individual committee members, which hadn’t yet been finalized.

Yet, soon after the draft was leaked, the head of the SMRC, Makram Mohamed Ahmed, defended it, saying on November 25, “those that drafted the list made a good effort, and most of the material is correct.”

Topics
Related
freedom of expression
Petition against Supreme Media Regulatory Council bylaws gathers steam
Rana Mamdouh | Petition against draft SMRC law signed by over 550 journalists, writers, politicians, public figures
freedom of the press
Becoming ‘legal’: On Mada Masr’s decision to apply for a license under the new media law
We made this choice while thinking about what it means to be radical inside out
freedom of the press
Leaked proposal of media bylaws outlines ambiguous press violations, imposes hefty penalties
Hadeer El-Mahdawy | A leaked version of the draft, which was obtained by Mada Masr, is composed of 30 articles
media legislation
Confusion, contradictions and uncertainty: Implementation of new media law leaves news websites in the dark
Rana Mamdouh | By requiring websites to register before regulations were issued, the SMRC has sparked confusion