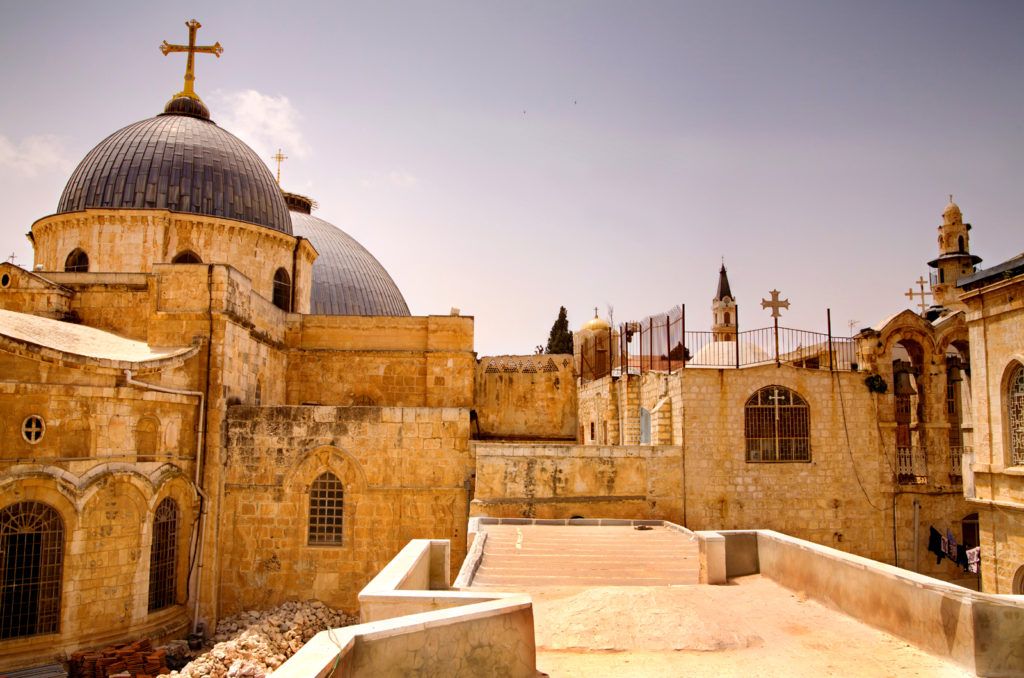 A Cabinet committee tasked with reviewing requests to legalize pre-existing churches approved the legal status of 80 churches on Monday in a meeting headed by Prime Minister Mostafa Madbuly, including nine churches that are pending the fulfilment of safety regulations and other stipulations required to be fully legalized.

This latest decision brings the total number of churches and service buildings granted legal status since the deadline for applications ended in September 2017 to 627, including 39 that are pending completion of requirements.

According to a November 2018 report on church legalization procedures by the Egyptian Initiative for Personal Rights (EIPR), a total of 3,730 applications for legalization were filed on behalf of churches and religious services buildings by September 2017.

In August 2016, parliament passed a long-awaited law (Law 80/2016) that governs the building and renovating of churches, an issue which has repeatedly sparked sectarian attacks on Egypt’s Coptic Christian minority. Most recently, sectarian violence erupted last month in the village of Kom al-Raheb in Minya following the preliminary opening of a new church building in the area.

While some hailed the passage of the law, it was controversial from the start, with rights activists — who have long campaigned for unified legislation that governs all places of worship in Egypt — criticizing it for being much more restrictive than the equivalent law on mosque building.

The law imposes additional conditions on church building and renovation, most significantly the need to obtain a permit from the competent governor approving the practice of religious rites at a specific location. The law also defines several grounds on which the governor may deny an application, including to “preserve public security and safety,” meaning that, in cases where Muslim residents’ objections to the presence of a church could spark unrest, the governor has the right to deny the church a permit.

The law also stipulates that the size of a church must be proportional to the number of Christians in the area, a requirement that the EIPR has decried as unconstitutional.

As per Article 8 of the law, former Prime Minister Sherif Ismail issued a decree in January 2017 establishing a 10-member committee to hear requests to legalize the status of pre-existing churches. The committee includes the ministers of defense, housing, local development, legal affairs and parliament, justice and antiquities; representatives from the General Intelligence Services, the Administrative Control Authority, the National Security Agency; as well as representatives from various churches. The committee received requests until September 28, 2017, and has since been issuing its recommendations to the prime minister for his approval.

The November report criticized the formation of the review committee, claiming an over-representation of security agencies, in addition to a lack of transparency regarding its decision-making process, and the absence of any timeframe stipulated for legalizing the status of churches.

According to the report, the three decrees issued between September 2017 and October 2018 legalized the status of 214 preexisting churches and 126 service buildings in total. However, only six churches and church buildings had completed all the criteria required for legal status in the 13 months of the committee’s work, which the report criticized as “an extremely small number.”

The following decree, which was issued on December 13, 2018, (Prime Ministerial Decree 51/2018), legalized the status of an additional 98 churches and 70 buildings assigned for church services.

Between September 2017 and October 2017, the EIPR documented 15 instances of sectarian tension and violence related to the legalization of 15 churches, which led to the indefinite closure of nine of them.

“In several cases, the attacks took place after local committees visited the church to survey in it in advance of submitting their report to the district church regularization committee,” the report said. “Other incidents occurred after lists of churches filed by various dioceses were leaked.”