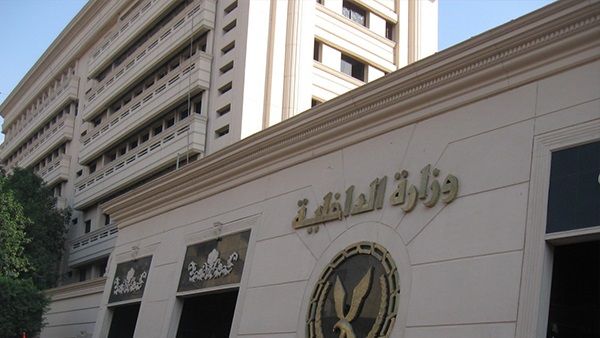 Egypt’s Ministry of Interior said in a statement on Saturday that it killed 40 “terrorists” during simultaneous raids in Giza and North Sinai, hours after four people were killed by a roadside bomb that hit a tourist bus on Giza’s Mariouteya Street.

According to the statement, 14 people were killed in 6th of October City, 16 in an area near the Wahat Road, and 10 in North Sinai’s capital Arish. The ministry did allude to any arrests, deaths or injuries among its forces.

Saturday’s statement, in which the Interior Ministry enclosed photographs of those allegedly killed, states that the raids were based on information about “a group of terrorists who have prepared and planned a series of hostile attacks targeting state institutions, particularly economic institutions, in addition to attacking the pillars of the tourism industry, the police forces, military personnel, and Christian places of worship.”

There has been no claim of responsibility for the attack yet. The bus was hit as it was driving along Mariouteya Street, near the Giza Pyramids and Saqqara, carrying 14 Vietnamese tourists in addition to two Egyptians, the tour guide and the driver.

The first official statement following the attack was issued by the Ministry of Interior, which stated: “On December 28, around 6:15 pm, an improvised explosive device hidden in a wall along Mariouteya Street in Giza detonated when a tourist bus carrying 14 Vietnamese tourists passed beside it.” The statement reported that two Vietnamese tourists had been killed in the attack.

The death toll rose to four by the end of Friday, after three Vietnamese tourists and the Egyptian tour guide were confirmed dead in a statement by Prosecutor General Nabil Sadek, who announced that he had ordered an investigation into the attack.

There was a discrepancy in the number of injuries reported in yesterday’s statements. The Interior Ministry said that the total number of injuries were 12 including the two Egyptians, before the tour guide succumbed to his wounds. When the death toll rose to four, however, Sadek’s statement put the injury toll at 12, including 11 Vietnamese tourists and the Egyptian driver, confirming that there were 16 people on the bus at the time of the attack.

In a press conference on Friday evening, Egypt’s Prime Minister Mostafa Madbuly accused the driver of diverting from his original route without reporting it, explaining that tourist groups travel along specific routes that are secured by security forces. Similar statements were made by owner of Passport Travel, the company responsible for the Vietnamese tourists, Abdel Razeq Hussein, who told Masrawy that both the driver and the tour guide did not stick to the assigned route, and did not inform the company that they are heading to the Giza plateau, where the Giza Pyramids and Sphinx are located, adding that the Vietnamese tourists were supposed to be on their way to the airport at the time of the attack.