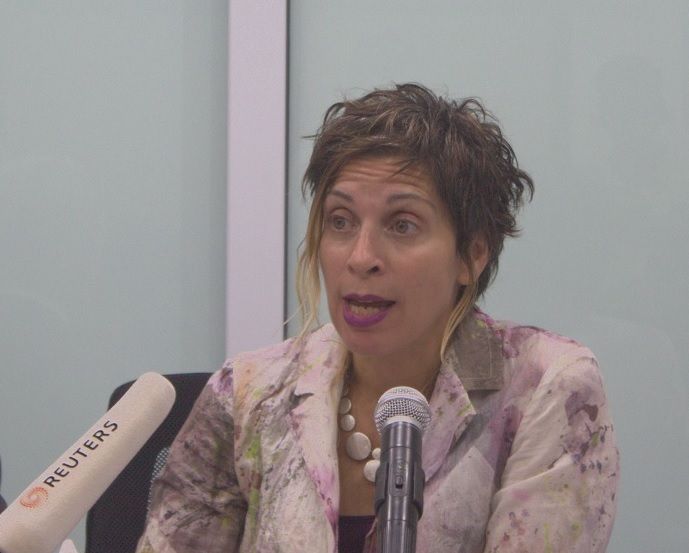 In an unprecedented rebuke from the United Nations, the UN Special Rapporteur on adequate housing condemned the Egyptian government for what she described as “a pattern of reprisals” against people she met with during her official country visit to Egypt two months ago.

“Egypt has failed to adhere to the assurances provided to me that no person would be harassed, intimidated or subjected to reprisal for meeting or providing information to me or my delegation in the context of my visit,” Leilani Farha said in Tuesday’s statement. “I am shocked that after my mission a number of families from two communities I visited have suffered forced eviction contrary to international human rights law.”

The statement accuses Egyptian security forces of using excessive force against residents who refused to leave their homes and “a worrying pattern of reprisals” against individuals and communities directly related to Farha’s visit.

Another UN official, Special Rapporteur on Human Rights Defenders Michel Forst, received information on similar violations taking place against rights activists and lawyers working on the right to housing, reporting that they “have been followed and photographed by persons unknown to them, to have received anonymous and threatening phone calls, or have been summoned to report at police offices for interrogation.”

“One lawyer with whom Ms. Farha met after the visit was subjected to a travel ban,” Forst said.

Farha and Forst had officially raised their concerns with the Egyptian government in early November, but they received no official reply, according to the statement.

“Unless Egypt ensures that human rights defenders and victims of human rights violations can interact with UN human rights envoys without fear of reprisal, it is in our view not ready to host further visits,” the two Special Rapporteurs concluded.

During her September 24 to October 3 visit to Egypt, Farha surveyed what was left of the Maspero Triangle area, the Cairo districts of Duweiqa, Hattaba, 6th of October City and the governorate of Minya.

In a press conference in Cairo at the end of her visit, Farha expressed concerns regarding evictions taking place in informal areas in Egypt and, in an exclusive interview with Mada Masr, she also expressed concerns over the exclusion of local communities from participating in housing policy planning.

“The Egyptian government is far from recognizing the beauty of the local, of anything local, of what can happen when you give people the space and the freedom to exist. I feel that Egypt is not there yet. You have a very centralized government. With that comes, necessarily and inherently, a top-down approach,” Farha said.

In Tuesday’s statement, Farha also expressed disappointment at having no access to Warraq Island during her visit, where a more than two-year struggle between the island residents and government authorities reached another critical juncture last week, after the Cabinet issued a decision to expropriate land on the island for public use. The residents have refused to comply with the order, deeming it unfair.

In response to questions from Mada Masr on Tuesday about the latest developments on Warraq, Farha’s office warned of possible human rights violations. “If the government’s decision is going to result in the eviction of residents, or compromise housing conditions for residents, that is problematic according to international human rights law,” Farha’s office said.

Topics
Related
agriculture policy
Warraq Island residents continue to challenge state narrative as court battle continues
The State Council administrative court adjourned on Saturday the lawsuit filed by residents of Warraq
housing
An interview with UN special rapporteur Leilani Farha on Egypt’s approach to housing
Mostafa Mohie | Mada Masr sits down with UN special rapporteur on the right to adequate housing, Leilani Farha
Maspero Triangle
Interview: On developing the Maspero Triangle and the future of the Asmarat housing project
Mostafa Mohie | Mada sits down with Khaled Siddiq, the executive director of the Informal Settlements Development Fu
Politics
What remains of the Maspero Triangle: Residents of 13 properties attempt to stay
Mostafa Mohie | It took two and a half months to demolish most of the buildings within the Maspero Triangle. Only 13