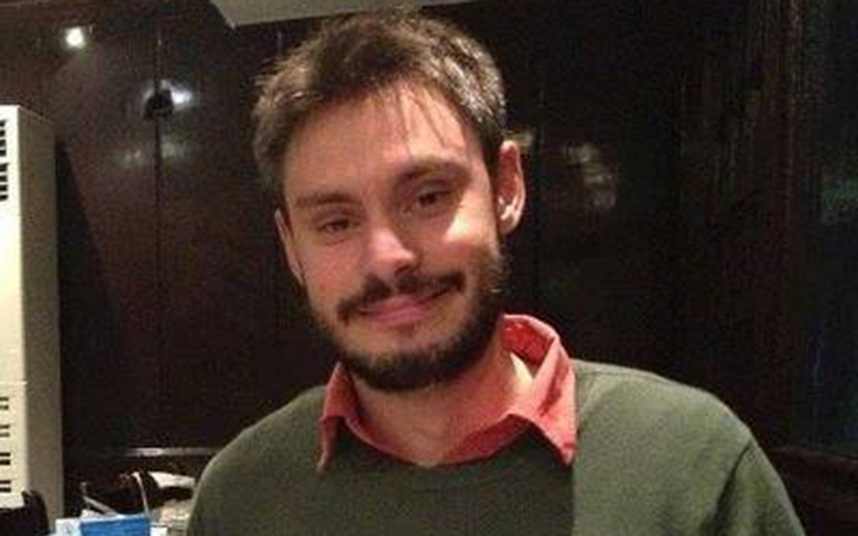 Reuters quoted an unnamed judicial source as saying the five officials were all members of Egypt’s National Security Agency, and include a general, two colonels and a major. The five officials are being investigated for their involvement in Regeni’s kidnapping.

Regeni, a PhD candidate who was researching independent trade unions in Egypt, disappeared from a metro station on January 25, 2016 — the fifth anniversary of the 2011 revolution — while on his way to meet a friend in downtown Cairo. His body was found several days later, bearing marks of severe torture, on the side of a highway on the outskirts of the city.

An Italian government official told Mada Masr in April 2017 that Italian investigators had narrowed down an initial list of 26 suspects to 10 Egyptian politicians and officials they believed to be implicated in Regeni’s death.

On Sunday, an Egyptian judicial source informed of a meeting between Egyptian and Italian prosecutors last week — which the Egyptian public prosecution described as “positive” — told the state news agency MENA that Egyptian prosecutors refused to question any security officials, a request first made by Italy in December 2017.

Egyptian prosecutors reportedly told their Italian counterparts that Egyptian law does not recognize “suspect lists,” and that there is not enough evidence against these suspects to prosecute them, the judicial source added. Instead, the Egyptian side submitted a request for an investigation into Regeni’s entry into Egypt on a tourist rather than a student visa, according to the source.

The Italian Foreign Ministry has warned Egypt that Italy will will “consider escalation” unless judicial proceedings against Egyptian security officials take place before the end of this year and a trial begins within six months, an Egyptian official told Mada Masr on Sunday.

On Thursday, Italian parliament speaker Roberto Fico announced that his country’s parliament would freeze all diplomatic relations with Egypt’s parliament until there was a “real turning point in the investigation and the start of a trial.”

In September 2016, Egyptian authorities admitted to having placed Regeni under police surveillance, but have repeatedly denied any involvement in his death.