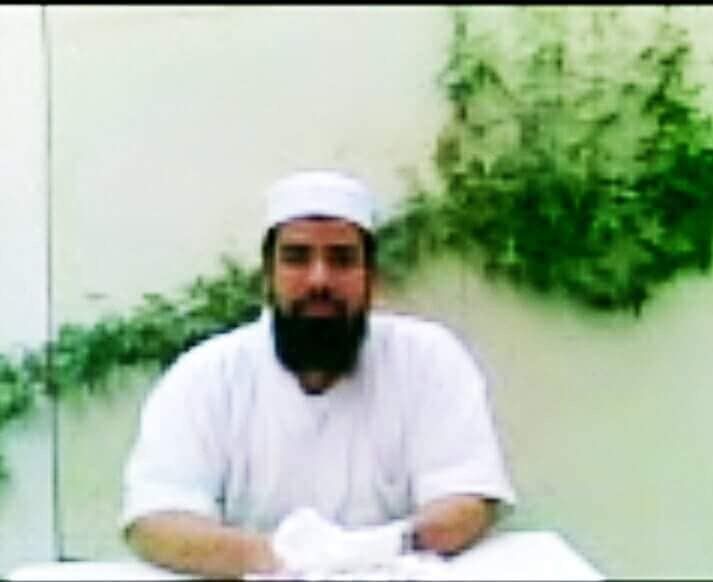 The general command of the Libyan National Army (LNA) handed the family of militant Omar Rifai Sorour over to Egyptian authorities two days ago, according to a Libyan military source, who added that the move was done in complete secrecy.

The LNA arrested Sorour’s wife, an Egyptian national, alongside his two daughters and Egyptian militant Hesham Ashmawy in the Maghar neighborhood of Derna in Libya, where they had been hiding for several months, according to the source.

The general command of the LNA announced that Ashmawy, a former Egyptian military officer and the founder of several militant groups, as well as Sorour’s family and militants Bahaa Ali and Marai Zoghbia, were arrested in a raid on a residential property in Derna on October 8.

In the preliminary investigations carried out by the LNA, Sorour’s family confirmed that he died in Derna due to complications from surgery undertaken following injuries he sustained in an airstrike on the area of Fattaih in Derna.

Ashmawy’s confessions during interrogation led to the discovery on October 11 of a mass grave site in the suburbs of Derna, which contained the bodies of Sorour and Libyan militant Abu Sufian bin Qumu, according to a source in the Libyan Center for Judicial Experience, who spoke toMada Masr previously on condition of anonymity.

A leading figure in Al-Qaeda, bin Qumu was the personal driver of Osama bin Laden and was previously detained in Guantanamo Bay.

Sorour, whose father Rifai Sorour was one of the most prominent Egyptian jihadi Salafis, was the mufti of the Mujahideen Shura Council in Derna (MSCD), a Libya-based Al-Qaeda affiliate, as well as the co-founder of the militant group Al-Mourabitoun, alongside Ashmawy.

In addition to functioning as the de facto head of Al-Qaeda affiliates, Sorour played a central role in ending defection from these groups to the Islamic State, according to Libyan militant Abdel Rehim al-Mesmari, who was arrested following the Wahat Road attack, which was orchestrated by Ashmawy in 2017.

Egyptian authorities apprehended Sorour in 2011, but he was later released.