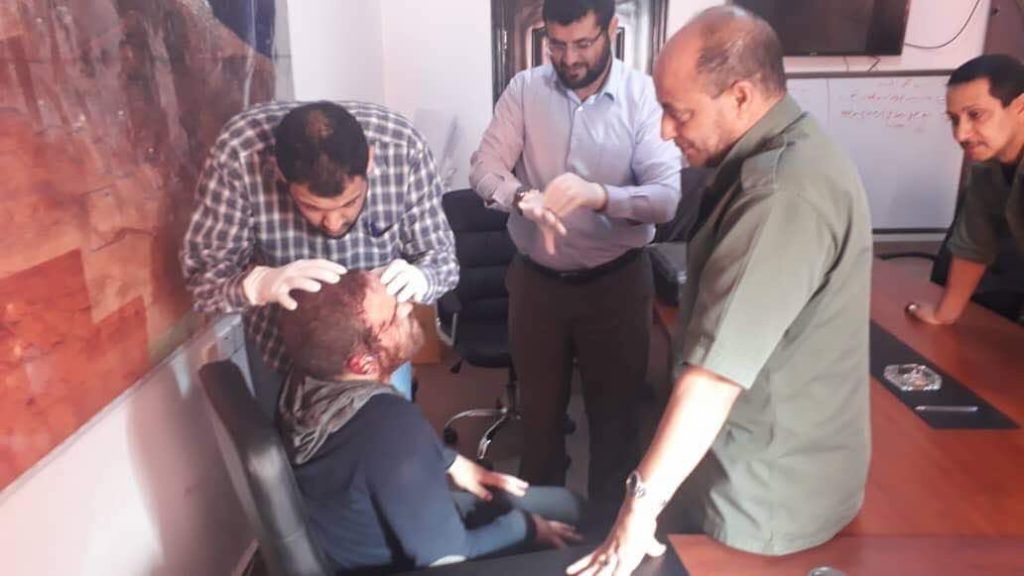 Following his recent capture, a confession by Egyptian militant leader Hesham Ashmawy led to the Thursday discovery of a mass grave in a suburban area of Derna that contains the bodies of several key Al-Qaeda figures, according to a source in the Libyan Center for Judicial Experience.

Speaking on condition of anonymity, the source said that bodies believed to be militant commander Omar Rifai Sorour and Libyan militant Abu Sufian bin Qumu were interred in the mass grave, located in the Fattaih area of the Libyan city.

A leading figure in Al-Qaeda, bin Qumu was the personal driver to Osama bin Laden and was previously detained in Guantanamo Bay, while Sorour headed several Al-Qaeda affiliated groups.

The Center for Judicial Experience has collected samples from the remains for forensic analysis and Egypt has already sent samples of Sorour’s DNA for cross referencing, according to the source. The center is a body within the Libyan Ministry of Justice, which provides technical expertise to courts, prosecutors and other judicial bodies and specializes in forensic analysis.

In addition to functioning as the de facto head of Al-Qaeda affiliates, Sorour played a central role in ending defection from these groups to the Islamic State, according to a Libyan militant who was arrested following the Wahat Road attack orchestrated by Ashmawy in 2017.

The former Egyptian special forces officer made headlines when the LNA apprehended him in a pre-dawn raid on October 8. Ashmawy, who defected from the Egyptian Armed Forces and rose through the ranks of a number of different militant groups, was in the company of Sorour’s wife and sons when he was captured.

A Libyan military source involved in questioning Ashmawy after his arrest told Mada Masr that, according to the militant leader, Sorour and bin Qumu were both killed in an Libyan National Army (LNA) airstrike on Derna.

Ahmed al-Mesmeri, a spokesperson for the LNA, told Mada Masr in a previous interview that all the militant leaders in Derna had been eliminated with Ashmawy’s capture, adding that the groups had been allied against the LNA.

However, during the interrogations, Ashmawy told investigators that 50 wounded Islamic State militants, led by a man known as Abu al-Baraa al-Libi, remained in the old quarter of Derna with limited provisions, according to the source.

Topics
Related
Ansar Beit al-Maqdes
The fall of Hesham Ashmawy: A journey that began in Egypt and ended in Libya
Omar Said | Notorious militant Hesham Ashmawy was captured in a security raid by the Libyan National Army
militant attacks
Police arrest Libyan citizen accused of involvement in Wahat Road attack
Libyan national arrested during security sweep in Western Desert, linked to Wahat Road attack
Al-Qaeda
Clashes between Jund al-Islam and Province of Sinai: The return of Al-Qaeda?
Omar Said | Questions are being raised about the resumption of Al-Qaeda-affiliated organizations’ operations in
airstrikes
While Cairo condemns Derna bombing, government source attributes airstrikes to Egyptian Air Force
Libyan and Egyptian sources have confirmed to Mada Masr that the airstrikes in Derna were carried out