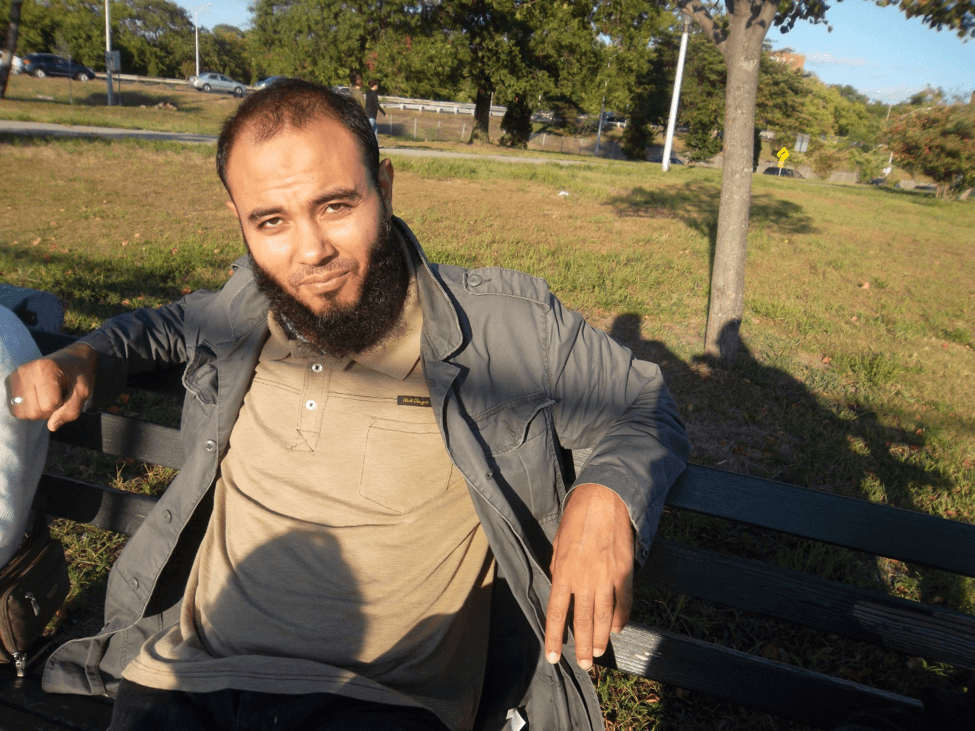 Egyptian authorities forcibly disappeared and tortured Khaled Hassan, an Egyptian-American national, for months before bringing him before a military prosecutor on charges related to joining the Province of Sinai, the Islamic State-affiliate in Egypt, according to a Human Rights Watch report.

The report, published on Thursday morning, also detailed how the dual national’s wife and three children were detained at Cairo International Airport and deported, after entering Egypt to visit Hassan in June 2018. In light of the case’s relation to what the rights organization has identified as a “systemic” use of torture, HRW called on Egypt’s allies “to stop all security assistance and training and condition their military and security aid on concrete improvement of human rights and accountability of torturers.”

In what HRW says is the first official response in years to any inquiry it has submitted, the State Information Service (SIS) — the government body responsible for licensing and communicating with foreign news agencies — responded to a letter the rights organization sent in September detailing the allegations. The SIS denied HRW’s findings, which are supported by forensic examinations and testimony, adding that Hassan’s lawyers had not filed an official request for him to be examined by forensic doctors.

However, according to the report, when he was first brought before military prosecutors on May 3, Hassan informed authorities that he had been forcibly disappeared and tortured since his arrest in January. He and his lawyers did not file an official request because others in detention told him it would not yield any results and may prolong his time in jail.

Hassan, who worked as a limousine driver in New York City, was forcibly disappeared on January 8, 2018, from his brother’s apartment in Alexandria by men he says identified themselves as National Security Agency (NSA) agents. He was held and tortured at an NSA branch in Alexandria for eight days, and then transferred to the NSA’s headquarters in Abbasseya, Cairo. Once he confessed to the NSA’s charges under torture, he was transferred back to Alexandria and held for three months until most of his visible wounds had healed.

One of Hassan’s brothers told HRW that the family filed a police report about Hassan’s disappearance on January 9. The rights organization states that it reviewed copies of complaints the family later sent to an Alexandria prosecution office on February 15, to which the authorities did not respond.

While he was forcibly disappeared, Hassan was severely beaten and electrocuted, and raped on two occasions. The HRW’s accounts of torture are substantiated by Hassan’s own testimony and the opinion of experts from the Independent Forensic Expert Group, facilitated by the International Rehabilitation Council for Torture Victims, who reviewed recently taken photographs and videos of what Hassan said were marks left by electrocution.

Hassan appeared before a military prosecutor on May 3 and was made party to Military Case 137/2018, alongside 555 other defendants who are accused of joining a militant cell belonging to the Province of Sinai. He has been held in remand detention in the south Cairo Tora Prison since May.

He has denied any involvement with the militant group.

Hassan’s family has also been subject to mistreatment, according to the HRW report.

On January 19, shortly after Hassan’s arrest, men in civilian clothing broke down the door of Hassan’s family house, where his wife Liuba Skateeff and three children live. According to what Skateeff told HRW in the report, the men violently searched the house, saying they were looking for weapons. They told Skateeff, a Peruvian national who had been living in Egypt for 11 years, that she should leave the country immediately. Frightened, she and the three children left to the US less than a week later.

However, when Skateeff tried to return to Egypt in June to visit Hassan in prison, Egyptian airport officers denied her entry, detained her and her 4-year-old child for two days in the airport, and then ordered her deportation to the US, where she holds a green card.

Hassan, who had immigrated to the US years earlier, was living in New York City and spent weeks every year with his wife and children, who lived in Egypt, a family member said. He had never been stopped or questioned before, the relative added.

Egyptian authorities have been accused of systematic torture in the past. In a May 2017 report, the United Nations Committee against Torture stated that “torture is carried out by Egyptian military, police and prison officials for the purposes of punishing protesters and, since 2013, supporters and members of the Muslim Brotherhood, and to coerce confessions and pressure detainees to implicate others in crimes.”

HRW has also previously documented torture in Egypt at the hands of military and police forces. In September 2017, the organization published a report collecting the testimonies of 19 former detainees and the family of a 20th detainee who were tortured between 2014 and 2016. The report asserts that “police and officers of the National Security Agency regularly use torture during their investigations to force perceived dissidents to confess or divulge information, or to punish them.”