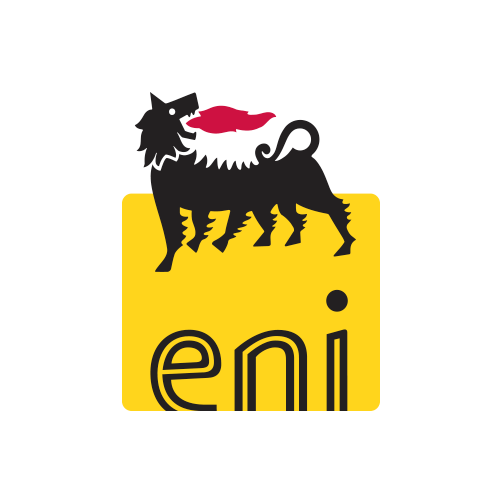 The newly discovered well, located in the East Obayed concession, has started production, delivering 25 million cubic feet of gas per day, according to the company’s statement.

The operating company, Agiba, which is jointly held by Eni subsidiary IEOC and the Egyptian General Petroleum Corporation, and owns the East Obayed concession in its entirety, is currently producing the equivalent of 55,000 barrels of gas per day from the Western Desert.

Egypt began importing gas to cover its domestic needs in 2011, following a drop in production after the 2011 revolution that rendered the country unable to keep up with export deals. However, local production has been on the rise since 2016 after the discovery of Zohr gas field, as well as other fields, such as Atol and Norus. The beginning of production in 2017 at North Alexandria’s Zohr — Egypt’s largest gas find — has added 1.75 bcf per day to local production, a contribution predicted to rise to 2 bcf per day in September.

In an interview with the privately owned Al-Watan newspaper, Molla said that the government expects to reach gas self-sufficiency by October, and to start exporting surplus gas liquefied in Egypt after being imported from other countries by January 2019. Earlier this month, the petroleum minister said that Egypt will import its last three batches of gas in September before starting to export small quantities next year, which will be determined according to deals with countries including Jordan and Spain that were signed in 2011.

This month Egypt signed amendments to its export deal with Jordan, which was first put into effect in 2004, but disrupted following repeated attacks on the gas lines in Sinai in 2011. The two countries agreed to restart exports gradually in 2019.

Egypt also aims to become a regional entrepôt for gas circulation, starting with a 2018 agreement to import gas from Israel that is expected to start between January and March of next year, according to sources in the petroleum sector who spoke to the privately owned Al-Shorouk newspaper in August. A source told Reuters that imports from Israel will start with small quantities that “will gradually increase to reach their climax in September 2019.”

A US$15-billion contract was signed in February between Israeli, American and Egyptian companies to import 64 bcf of gas from Israel over a period of 10 years. The Israeli Delek Group Ltd and the US Noble Energy released a joint statement on February 19 announcing that they had signed the deal with Delphinus Holding Company, owned by a group of Egyptian businessmen led by Alaa Arafa. The deal was facilitated after president Abdel Fattah al-Sisi ratified a new gas law in August 2017 that allowed the private sector to import natural gas for the first time.

According to Molla, importing gas from Israel is “Egypt’s gateway to speed up its transformation into a regional energy center for energy circulation,” adding that “Israel needs to market and sell its gas, and Egypt has a very special location in a competitive area.” Molla said that this will happen through private companies, who will import Israeli gas to be liquefied in Egyptian stations and then exported, instead of having it sent to Europe, allowing Egypt to profit from it economically. Some of the Israeli gas, Molla noted, will also be used in the local market.