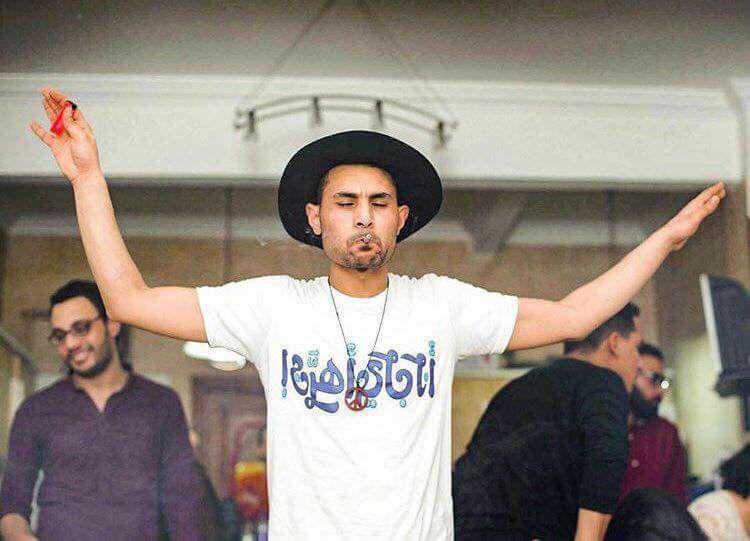 As he was preparing to be set free after nine months in prison following a release order issued last week, the State Security Prosecution added blogger Islam al-Refai’s name to a separate case on Sunday and ordered his detention for 15 days, along with photojournalist Zeinab Abu Ouna, according to lawyer Fatema Serag.

Refai, a satirical blogger popularly known as Khorm, has been held in remand detention since November 2017 on charges of belonging to an outlawed organization and publishing false news as part of Case 977/2017. Last Wednesday, the Giza Criminal Court ordered his release on LE2,000 bail, a decision that the Cairo Criminal Court upheld on Thursday, rejecting an appeal been filed by prosecutors.

Refai’s bail was posted on Saturday, and he was meant to be transferred from Tora Prison, where he is being held, to Kafr al-Sheikh Police Station to be released, according to Serag. However, on Sunday, Refai’s lawyers were informed that he had been listed as a defendant in Case 441/2018 and would undergo interrogations by the State Security Prosecution, Serag added, which took place later that day.

Refai will now remain in detention, pending further investigations in to the case.

During Sunday’s interrogations, Refai was accused of “communication with Amnesty International and Human Rights Watch from his place of detention,” Serag told Mada Masr. Refai denied the accusations, saying that he does not communicate with anyone from prison except his relatives.

These accusations were also present in the National Security Agency’s investigative report, which was submitted to the State Security Prosecution on August 11 and in which these organizations were described as having an “antagonistic position [to the Egyptian state],” Serag added.

Following his detention in November, Amnesty International issued a report calling for Refai’s release, and has since posted a number of tweets on its official Twitter account regarding the blogger’s continued detention. In July, Human Rights Watch included Refai’s case among the cases brought before the State Security Prosecution that target journalists and activists in Egypt using emergency and counterterrorism legislation.

“This is the first time that the prosecution has defined those two organizations as anti-state, or treated communication with them as a crime,” Serag said.

Ouna, who works for the privately owned Al-Watan newspaper, disappeared from Cairo International Airport on Friday evening as she attempted to board a flight to Lebanon. She was interrogated by the State Security Prosecution on Saturday in the absence of lawyers, according to Serag, who only learned of her detention order on Sunday.

AD
You Might Have Missed
If they steal Sheikh Jarrah
Where do old lesbians go to die?
Mugamma revisited: Reimagining the building and the square
Carbon Colonies & A Green New Deal
AD