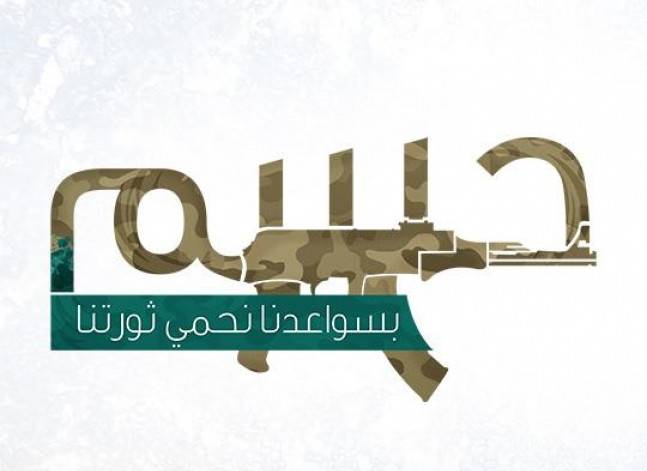 The Interior Ministry announced on Tuesday that it had killed five individuals and arrested five others whom it accused of belonging to militant group Hassm in two separate security raids, the dates of which were not disclosed.

Security forces conducted a raid of an “organizational headquarters affiliated with Hassm,” located in Obour, a district in the governorate of Qalyubiya, according to the ministry’s Tuesday evening statement. Security personnel exchanged fire with militants present at the residence during the raid, according to the statement, killing five allegedly armed members of Hassm, which the statement described as the “armed wing of the Muslim Brotherhood.”

The statement added that the security forces involved in this operation raided another headquarters associated with the armed group, located in the Marg district of northeast Cairo and arrested five individuals alleged to be members of Hassm.

A number of organizations affiliated with the outlawed Muslim Brotherhood group claimed that Abu Amer had been forcibly disappeared by security personnel in February. Similar reports of forced disappearance emerged in April about Islam Raafat, whom the ministry claimed was arrested during its raid on Hassm’s Marg headquarters.

Abdel Wahed’s name has appeared in a number of reports regarding previous raid operations and he was formerly accused by security personnel of leading Hassm’s armed operations.

According to the ministry statement, “an organizational den located in the Salam district of Cairo was also targeted, which was used by members of Hassm to store weapons and ammunition.” The statement noted that, during this third raid, security personnel found six automatic machine guns, three rifles and a large amount of ammunition hidden in the residence.

Hassm announced the launch of its activities in July of 2016 following the killing of Mahmoud Abdel Hameed, head of investigations of the Tamya district in the governorate of Fayoum. In August of the same year, Hassm claimed responsibility for the attempted assassination of the former Grand Mufti of Egypt Ali Gomaa, which took place near his home in the Cairo suburb of 6th of October.

The group was also involved in the September 2016 attempted assassination of the assistant prosecutor general Zakariya Abdel Aziz, attacking his motorcade as it passed near his workplace in the First Settlement district of Cairo. Hassm also claimed responsibility for an attack on a police checkpoint in Haram Street in December of the same year, leading to the death of six police personnel, including two officers, as well as the November 2016 attempted assassination of judge Ahmed Aboul Fotouh, in which a car bomb was detonated near his New Cairo home.