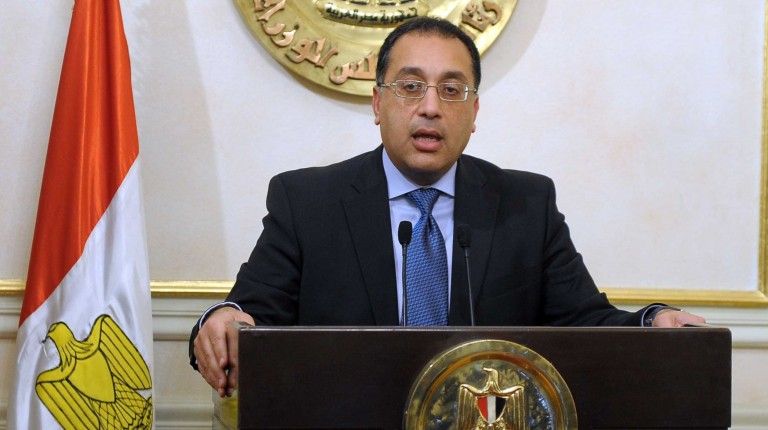 Prime Minister Mostafa Madbuly pledged in a Tuesday announcement to create 900,000 new job opportunities annually over the coming four fiscal years. The target, which is double the number of jobs created in 2017, was outlined in his presentation of the recently formed Cabinet’s economic program, which contains policies similar to those put forth in previous years.

The government’s job creation goal marks an ambitious increase from the 486,000 job opportunities created last year, which were announced by Manpower Minister Mohamed Saafan in December 2017.

It is also higher than the 700,000 required by the International Monetary Fund and stated in the second review of its loan agreement with Egypt, which is set to receive a total of US$12 billion by the end of 2019. Investment and job creation must be left to the private sector, according to the review documents, in order for Egypt to meet the IMF’s target. This approach is reflected in the government’s economic plan, which focuses on small and medium-sized enterprises (SMEs) and microfinancing.

However, there are doubts about the government’s ability to reach its target. Samer Atallah, a professor of economics at the American University in Cairo, told Mada Masr that while such a move would require a change in policy, “the policies mentioned in the government statement are not new.”

“The truth is that the current incentive schemes [for the private sector] encourage non-productive economic activities like mining and real estate and not the job creating productive sectors,” according to Atallah. So long as this imbalance in the incentive schemes is not addressed, he added, creating job opportunities on such a large scale will not be possible.

In its outline of the economic program for the coming four years, which is currently under review by Parliament, the government lays out plans to meet job creation targets by supporting SMEs, microfinance and start-ups, as well as developing professional training programs and merging formal and informal sectors.

Of the total 3.6 million jobs planned for the coming four years, 1.5 million are expected to be created through supporting one million small enterprises and microfinance projects, with a total financing target of LE24 billion.

Job creation through financing SMEs is an approach also favored by previous governments. In 2016, the Central Bank of Egypt pledged LE200 billion as part of an initiative to support the financing of SMEs as interest rates soared on the back of rising inflation rates.

Despite this, the most recent quarterly survey issued by the Egyptian Center for Economic Studies shows that job creation through the support of SMEs and start-ups has been close to static over the past six years. 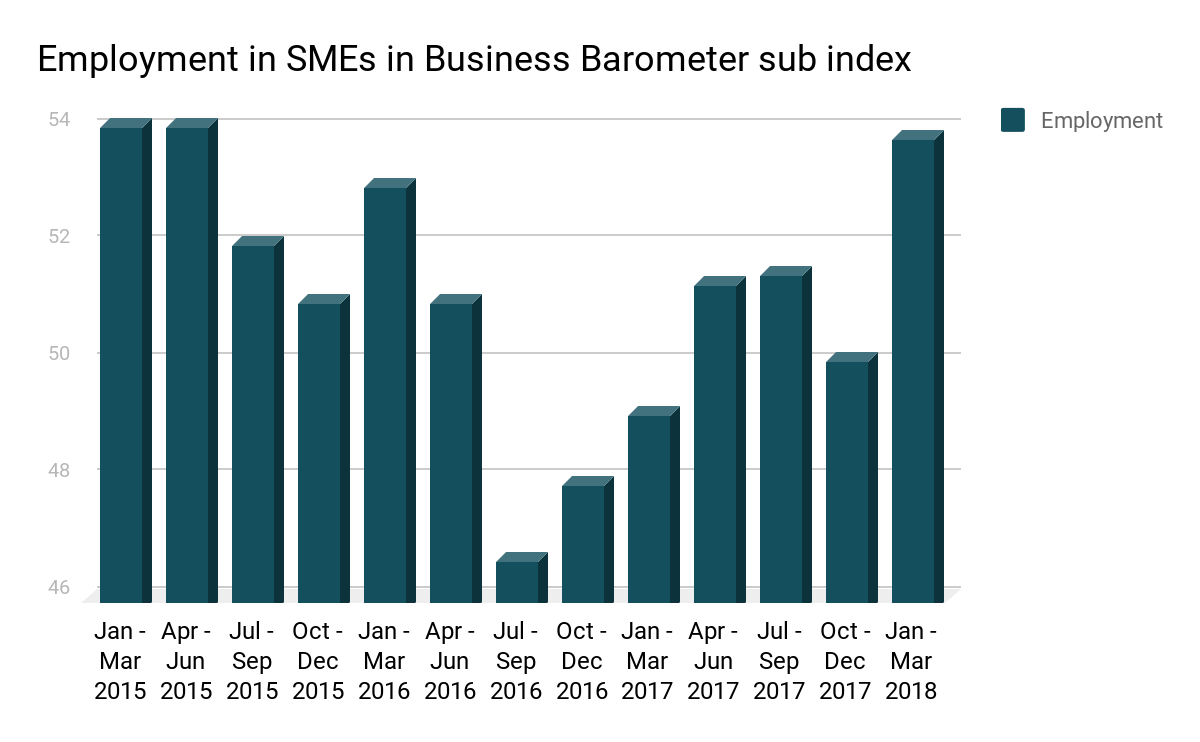 Under the government’s economic plan, another 1 million jobs are expected to be waged, temporary daily jobs created through mega infrastructure projects.

Egypt has struggled with high unemployment rates for decades, which peaked in the years following the 2011 uprising. Despite decreases in past years, the unemployment rate remains in the double digits, having hit 10.6 percent at the end of March, but if the government’s program goes as planned and the ambitious 8 percent growth rate by fiscal year 2021/22 is achieved, unemployment should fall to 8.4 percent. 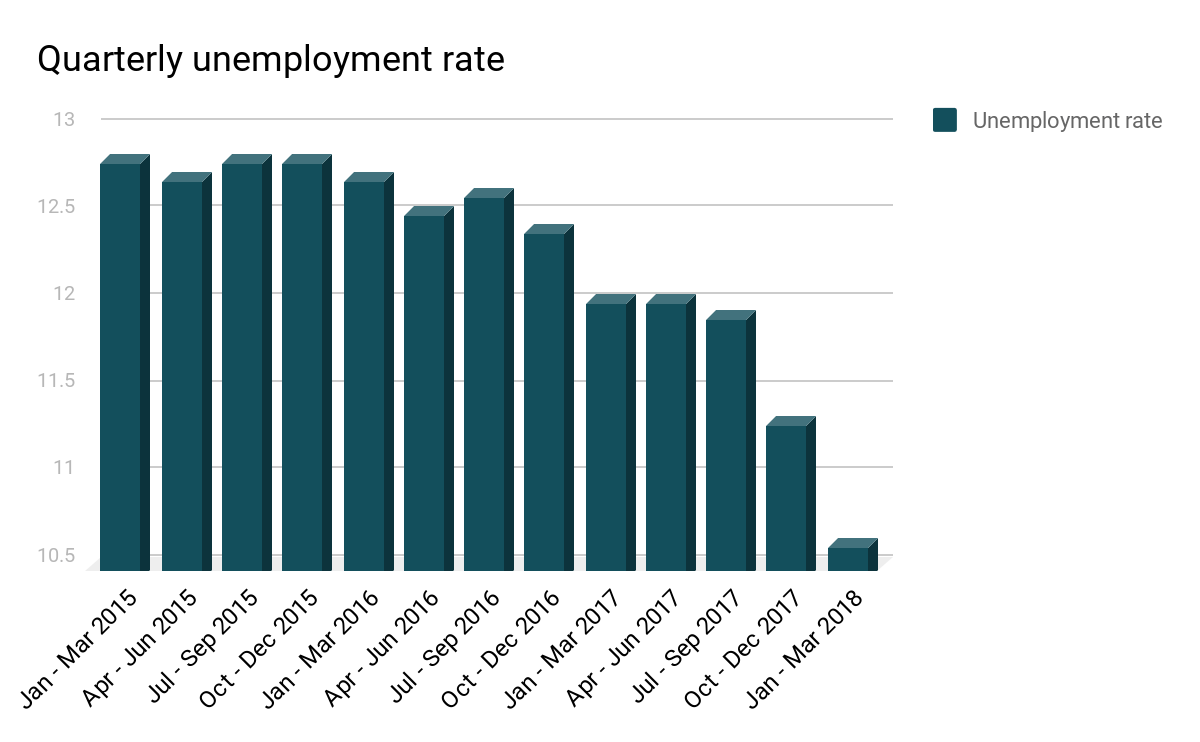 Topics
Related
gas prices
Government hikes fuel prices by up to 66.7%
The government raised fuel prices at 9 am on Saturday morning by as much as 66.67 percent
cabinet reshuffle
New defense and interior ministers sworn in, as Sisi forms his new Cabinet
New ministers of interior and defense were sworn in on Thursday June 14, the last day before Eid
electricity prices
Government raises electricity tariffs for industrial producers by up to 43%
Significant price increases for commercial outlets and industrial producers' electricity costs
Manpower Committee
Ministers’ objections prompt government to propose amendments to salaries law
Rana Mamdouh | A government-proposed legal amendment will see more senior ministers receiving the highest pensions