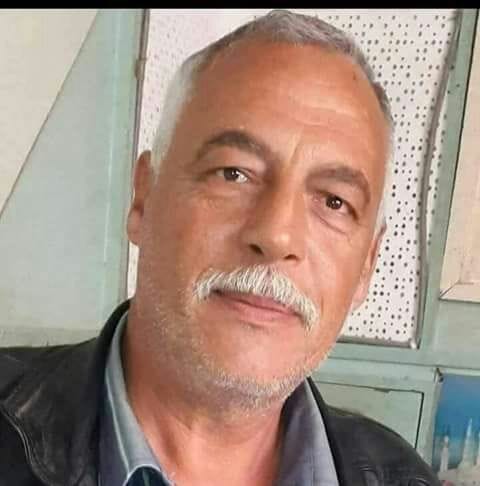 In the third incident of this nature to occur in recent weeks, an employee of the state-owned North Sinai Radio’s security department was shot dead in his west Arish residence by unidentified assailants late on Monday night.

Local sources confirmed that an armed group stormed Maher Mohamed Shaaban’s residence in the Dahsheya neighborhood, which is located in the west Arish area of Masaeed, shooting him in front of his family, which led to Shaaban’s immediate death.

The armed assailants demanded that the family hand over Shaaban’s national identification card and his employee identification card, stole money and food from his residence, as well as parts of his motorcycle, before fleeing the scene, the sources added.

North Sinai Radio’s security department consists of unarmed civilians, according to the sources.

This is the third attack by unidentified assailants to result in civilian deaths in Arish since the commencement of Operation Sinai 2018 in early February, and the second in Masaeed, after a civilian was shot in front of his home in the same area — which overlooks the city’s ring road and is near a number of military and police bases — on June 13.

The last two weeks have also witnessed heightened security within the North Sinai capital, following the killing of another civilian and three military personnel in separate incidents earlier in June, as well as an ambush attack claimed by the Province of Sinai on the international road west of the city.

Sinai-based militant group Province of Sinai also claimed responsibility for the killing of two civilians it alleged were cooperating with the Egyptian Armed Forces on June 19, however it did not reveal their identities or the time and place of the incident.

Following these attacks, security forces were heavily deployed in areas located between the south of the city and the downtown area, including Assiut and Cairo streets, Attalawy Square and the area surrounding Arish’s public courtyard. A number of security checkpoints were also established throughout these areas. This security crackdown continued into the beginning of this week before being withdrawn, only to return once more on Tuesday afternoon following Shaaban’s death.

Meanwhile, beginning June 13, security forces gradually revoked all provisions granted to North Sinai residents at the beginning of this month, which lasted for only one week and included biweekly fuel and natural gas rations for cars and taxis, as well as two-day travel allowances without prior security permits. Public and private university students in Arish were also barred from resuming their studies this term, with the exception of graduating classes.