Government hikes fuel prices by up to 66.7%
By
Mada Masr 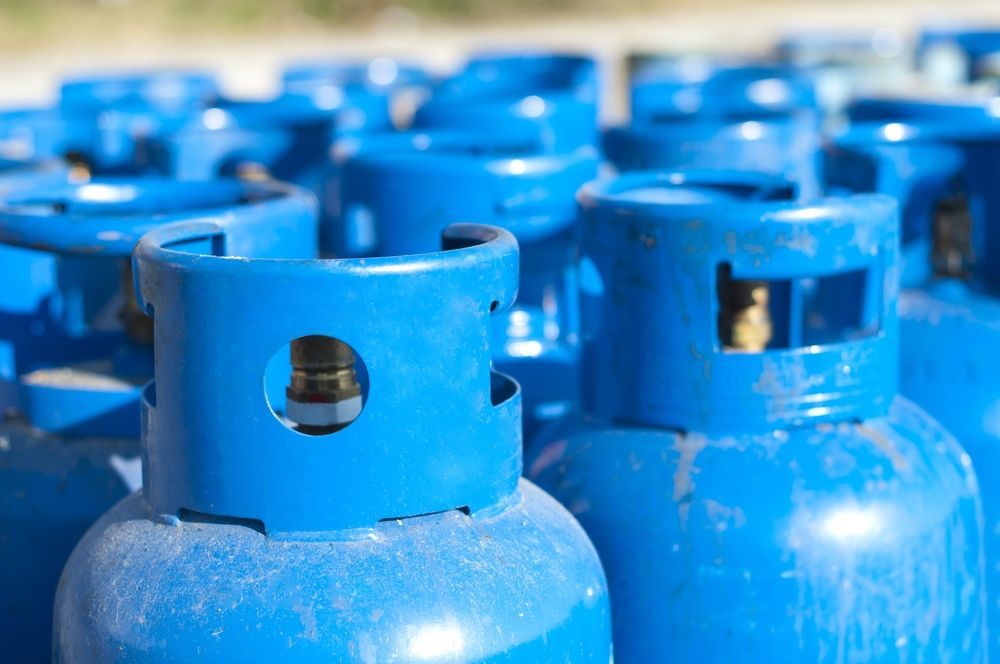 The government raised fuel prices at 9 am on Saturday morning by as much as 66.67 percent, according to Saturday’s edition of the Official Gazette. The move comes as part of the 2016 structural readjustment program agreed on with the International Monetary Fund (IMF) and amid rising international oil prices.

Among the hikes introduced on Saturday morning, the second largest increases were levied on diesel and 80-octane fuel prices, which are used in microbuses and trucks. This will have a pronounced impact on low-income groups and overall inflation levels.

The greatest increase comes with the rise in prices of LPG cylinders used in households and some commercial outlets as an alternative to gas. The price of 95-octane and 92-octane fuel — used by private car owners — saw the lowest increase.

The following table shows the price hikes for the different fuel types:

*Calculations based on oil prices of US$77 per barrel

This is the fourth price hike since the process to restructure the fuel subsidy bill in the state budget began in July 2014, a month after President Abdel Fattah al-Sisi took office. The second and third fuel price hikes, implemented in November 2016 and June 2017 respectively, occurred after Egypt committed to the terms of the IMF agreement in November 2016, which included the liberalization of all fuel prices, excluding LPG, before the end of 2019.

However, spurred by fears of an imminent supply cut from Venezuela and Iran, international oil prices have been increasing over the past few weeks. Higher international fuel prices means the Egyptian government must either bear the additional cost through a higher subsidy bill, or pass the increase on to consumers through further local price hikes. The government’s commitment to the IMF agreement indicates that further prices hikes may still take place within the coming fiscal year.

The surge in international prices to $75 inflated the fuel subsidy bill for the 2017/18 budget to LE125 billion, from a planned LE110 billion, a Ministry of Petroleum source told Al-Shorouk at the end of May.

Once the fuel subsidies are completely lifted, with the exception of LPG subsidies, the government would use a formula, referred to by the IMF in the agreement as the “automatic fuel price indexation mechanism,” to calculate fuel prices. This would allow the government to fix fuel prices for a set period of time, while simultaneously accounting for international market fluctuations. Any divergence from the fixed price during one period would be folded into the price of the next period, to ensure that the budget does not incur subsidy costs. The values in this formula would then be reviewed periodically, Omar al-Shenety, managing director at the Cairo and Dubai-based investment bank Multiples Group, told Mada Masr in a previous interview.

The government has not yet announced the new mechanism, which was supposed to have been approved by the Cabinet in February, according to the IMF’s second review report. The exact timing of implementation should have been discussed by the IMF with the Egyptian government during the visit for their third review, which ended in mid-May.