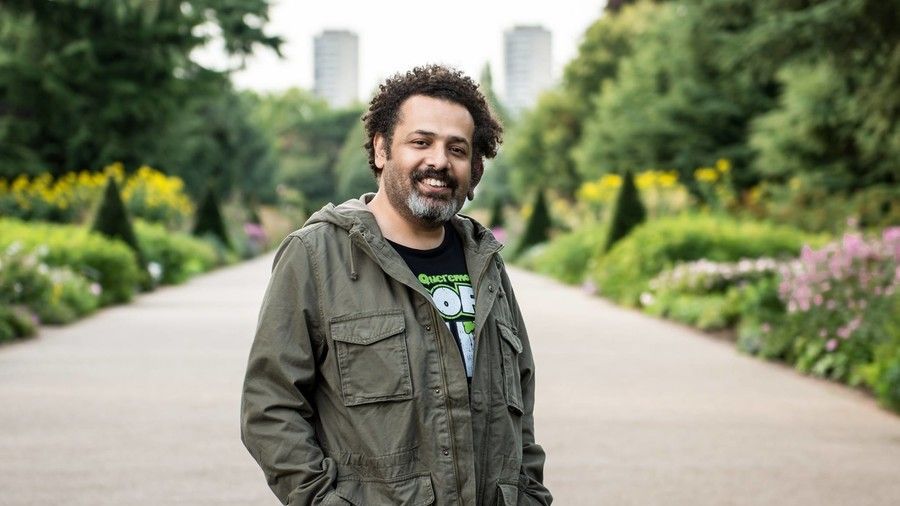 Abbas faces charges of aiding a terrorist organization in the achievement of its aims, using a website to promote a terrorist group’s ideologies and publishing false news with the intention of disrupting public peace.

The blogger has been added to Case 441/2018, which includes a number of journalists arrested in recent months, including Mostafa al-Asar and Hassan al-Banna, in addition to lawyer and head of the Egyptian Coordination for Rights and Freedoms Ezzat Ghoneim.

Fathy, a lawyer at the Egyptian Center for Economic and Social Rights, told Mada Masr that most of the questions directed at Abbas during his interrogation concerned his political opinions and affiliations.

The lawyer added that the prosecution will resume their interrogation of Abbas next week.

Abbas was arrested during a raid on his home at dawn on Wednesday. The Arab Network for Human Rights Information reported that security personnel confiscated computers, phones, books and the blogger’s personal belongings, before blindfolding him and transferring him to an unknown location and prevented him from contacting his lawyer. A number of international organizations have since condemned Abbas’ arrest.

The blogger wrote that he was being arrested on his personal Facebook page in the early hours of Wednesday morning, however, according to lawyer Gamal Eid, this has since been deactivated.


This is the latest in a series of arrests and detentions that have targeted lawyers, activists and bloggers in recent weeks.

According to a press release issued by the Paris-based Reports Without Borders on Wednesday, at least 33 journalists, citizen journalists and bloggers are currently detained in Egypt. On the organization’s 2018 World Press Freedom Index, Egypt was ranked 161 out of 180.