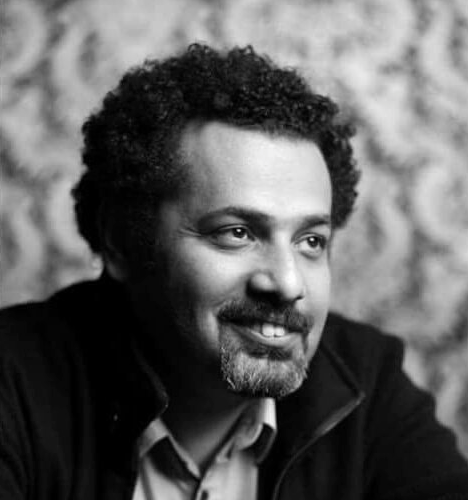 Rights lawyer Gamal Eid told Mada Masr that lawyers have attempted to report Abbas’ disappearance before the State Security Prosecution and the Fifth Settlement prosecution, but they were told they would have to wait until 24 hours after he was last seen to file any documentation.

In an emailed press release circulated on Wednesday, secretary general of the Paris-based Reporters Without Borders Christophe Deloire called on the government to guarantee the safety of the prominent blogger, and make his whereabouts known. The statement quotes him as saying: “They must guarantee his physical and psychological integrity and must quickly provide information about his current status. Our concern about his abduction is all the greater after the recent arbitrary arrest and imprisonment of several Egyptian bloggers.”

On its Arabic-language Twitter account, the London-based Amnesty International said that Abbas’ arrest was the latest incident in the ongoing suppression of freedom of expression being carried out by the Egyptian authorities. “Under the rule of President Abdel Fattah al-Sisi, journalists are detained for little more than doing their jobs,” the tweet reads.

Abbas was arrested during a raid on his home at dawn on Wednesday. The Arab Network for Human Rights Information reported that security personnel confiscated computers, phones, books and the blogger’s personal belongings, before blindfolding him and transferring him to an unknown location and prevented him from contacting his lawyer.

The blogger wrote that he was being arrested on his personal Facebook page in the early hours of Wednesday morning, however, according to Eid, this has since been deactivated.

This is the latest in a series of arrests and detentions that have targeted lawyers, activists and bloggers in recent weeks.

According to RSF’s Wednesday press release, at least 33 journalists, citizen journalists and bloggers are currently detained in Egypt. On the organization’s 2018 World Press Freedom Index, Egypt was ranked 161 out of 180.