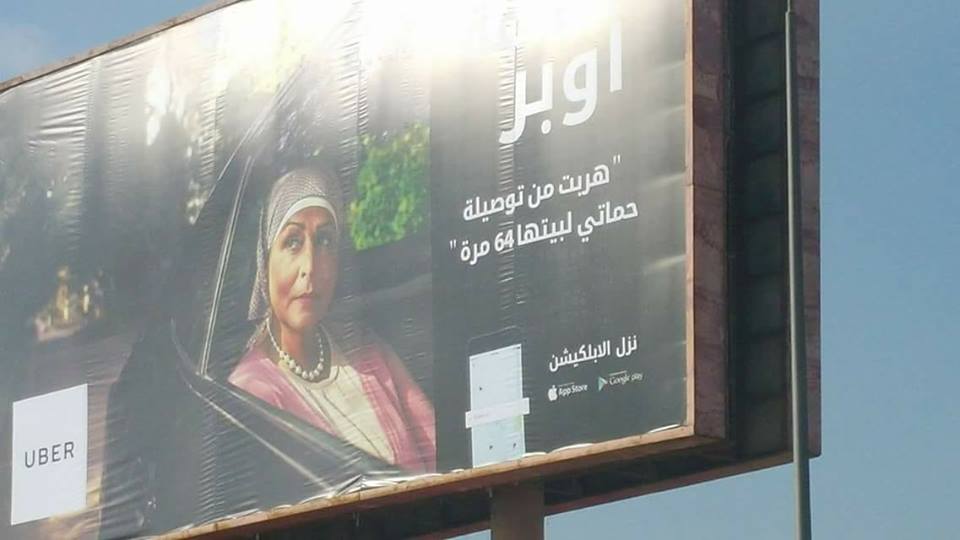 Legislation to regulate the operations of ride-hailing companies like Uber and Careem was passed by Parliament on Monday, over a month after a court ordered the two companies to halt their operations due to licensing issues.

The law, which is pending ratification by the president, includes an article obliging companies to share user data with security bodies upon their request, despite objections from several members of Parliament.

During the Monday session in which the article was discussed, 25-30 Alliance member Ahmed Sharkawy said that it “contradicts Article 57 of the Constitution.” The MP added that the law would now “allow for the monitoring of people using transportation.”

Sharkawy suggested that the acquisition of user data by security bodies be contingent on a judicial order.

Despite requests from some MPs, the government-drafted bill does not extend to motorbikes and tuk tuks, which are still under consideration. Only cars have been included in the law, as they meet certain safety standards.

Companies working in the ride-sharing industry must acquire a renewable five-year license for a maximum fee of LE30 million under Article 5 of the new law. The licensing fee may be paid in installments over the course of the five years.

Companies must obtain licenses within six months after the law’s ratification. Those that do not legalize their operations within this period may be issued fines of between LE200,000 and LE5 million, and people driving cars for companies that are not licensed may be fined between LE5,000 and LE20,000.

The decision requiring the companies to halt their operations was issued on March 24 by the Court of Administrative Justice, which ruled in favor of 42 local taxi drivers who filed a lawsuit against Uber and Careem in 2016. The litigants complained that the companies’ business model violates Article 32 of Egypt’s traffic law, which stipulates that vehicles should not be used for purposes other than those for which they are licensed.