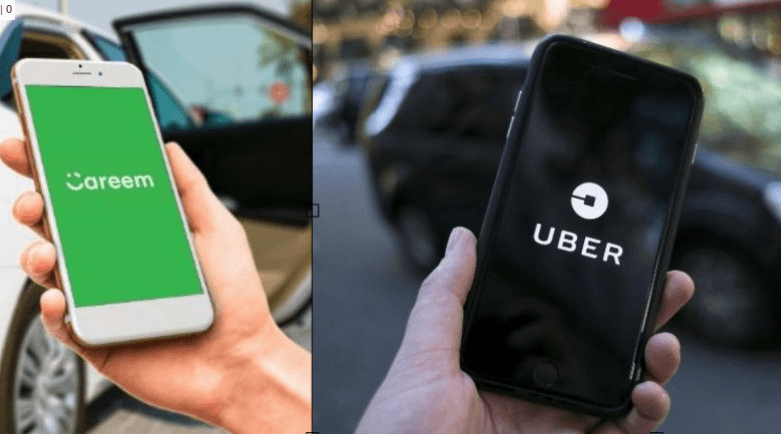 Ride-hailing companies like Uber and Careem will be permitted to continue operations in Egypt following a Saturday decision by the Cairo Court of Urgent Matters, which has opened the door to a potential contest over jurisdiction.

A March ruling by the Court of Administrative Justice (CAJ) required the government to suspend the companies’ licenses. This decision was appealed by both Uber and the Egyptian government. However, Uber also filed a lawsuit before a court of urgent matters, which was the basis for the Saturday decision, contesting that they should be permitted to continue operating until the appeals are heard and a final ruling is made by the Supreme Administrative Court.

On March 20, the CAJ ruled in favor of 42 local taxi drivers who filed a lawsuit stating that the business models of companies like Uber and Careem violate Article 32 of Egypt’s traffic law. The article stipulates that vehicles should not be used for purposes other than those for which they are licensed.

The ruling came one day before Cabinet’s approval and referral to Parliament of a new bill regulating the operations of ride service market in Egypt, which have long been controversial.

Some argue that the Cairo Court of Urgent Matters decision to suspend the halt in ride-hailing companies’ operations pending a final verdict in the case is invalid and stands in direct opposition to the CAJ ruling.

Adel Farghaly, a former deputy at the State Council, told Mada Masr that the common court system, which includes the courts of urgent matters, has no jurisdiction over the administrative courts and, as such, is not competent to rule on or suspend its decisions. He asserted that the Saturday ruling is meaningless and has no legal or constitutional basis.

According to Article 190 of the Constitution, the State Council is an independent judicial body, and is solely competent to rule on administrative disputes.

Adel al-Shorbagy, a former senior deputy at the Court of Cassation, told Mada Masr that he believes it is not acceptable to question the validity of the court of urgent matters’ decision by citing a constitutional article. He asserted that the Saturday decision is correct and binding unless it is amended or annulled by a misdemeanor appeals court, which he said would function as an appellate court in this instance.

“We are looking at a court ruling here. If everyone started citing the Constitution, things would get out of control,” he said. He affirmed that the misdemeanor court is the only body responsible for evaluating the validity of the ruling.

Farghaly told Mada Masr that, while he believes Uber has a right to defend its interests, the court of urgent matters should be reprimanded for bypassing the Constitution. He asserted that in taking the case, it attempted to grant itself jurisdiction over the administrative court system.

The judicial contest mirrors that which unfolded following the April 2016 signing of the Tiran and Sanafir agreement, which ceded sovereignty over the two Red Sea islands to Saudi Arabia.

In June 2016, the CAJ issued a ruling which annulled the agreement. This was followed by two court of urgent matters rulings on September 29 and December 31 contesting the CAJ’s decision. A slew of other, contradictory rulings were issued in the protracted legal battle over the deal until the Supreme Constitutional Court issued a final verdict which essentially overturned all previous rulings in the case, and favored cession of the islands in March of this year.