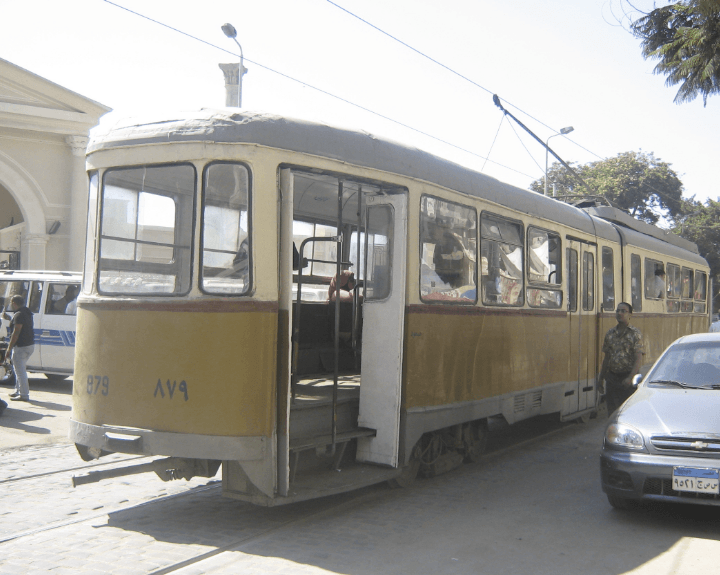 Alexandria’s Attarein Prosecution ordered on Saturday the detention of two journalists, Maye al-Sabbagh and Ahmed Mostafa, for 15-days pending investigations, after they were arrested Thursday in connection with filming a report on the tramway in Mansheya.

The journalists were accused of joining an illegal organization aiming to “obstruct the law and Constitution, hinder state institutions from carrying out their work through terrorism, and the possession of audio and visual equipment intended to be used for the dissemination of false news and statements that disturb the public peace, destroy the fundamental structures of the state and harm national interests.”

Sabbagh is employed by the Emirati Al-Bayyan newspaper and the Beirut-based Raseef22 news website, and Mostafa is a freelance video journalist.

The prosecution also accused Sabbagh and Mostafa of “receiving foreign funds through bank transfer in exchange for committing crimes, practicing journalism without a permit, and making audio and video recordings without a permit from the Culture Ministry.”

The interviews the journalists were filming concerned the relationship between tram personnel and passengers and how this has changed over time, lawyer Mohmed Hafez told Mada Masr.

Board member at the Journalists Syndicate Mahmoud Kamel told Mada Masr in a previous interview that the number of journalists detained or awaiting trial in Egypt reached around 31 in February 2017.

Topics
Related
media legislation
Who are ‘the forces of evil’ controlling Egypt’s media?
Rana Mamdouh | A spat with the BBC or the start of broader crackdown: Mada speaks to media regulators and lawyers
forced disappearances
Appearance of woman BBC alleged was forcibly disappeared ‘might’ end journalist’s career: State Information Service head
Amr Adib interviewed one of the people profiled in a BBC report on human rights in Egypt
international media
State Information Service slams BBC report on ‘repression in Egypt’
SIS condemns a recent BBC report, which addresses social, political, and human rights in Egypt
Journalists Syndicate
The Journalists Syndicate and the state: 2 crises, 21 years apart
Omar Said | The Syndicate prepares for mid-term elections under the shadow of its 2016 feud with the state