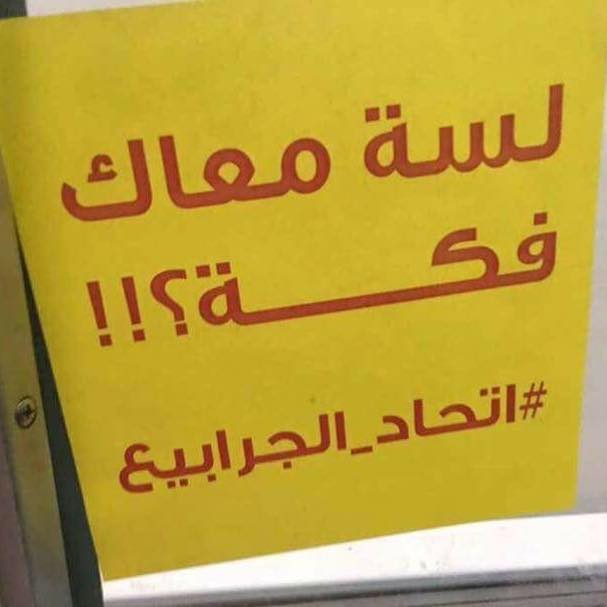 An emergency state security court in Cairo sentenced nine people to two years in prison on Thursday after they were convicted of “possession of flyers, mobile phones and a laptop with the intention to incite protests and spread rumors.”

In what has become known as the “Azhar Park detention case,” six young people — Ahmed Nasr, Sarah Mehanna, Maha Ahmed, Enas Ibrahim, Mohamed Mahfouz and Nancy Hanafy — were arrested in July 2017 from Cairo’s Al-Azhar Park and accused by police of forming a group called “Garabea” and possessing of 160 printed documents that allegedly “spread rumors and attempt to obstruct the law and the Constitution.”

The printed documents the defendants were accused of possessing were titled the “Union of the Garabea,” a word that refers to impoverishment in Egyptian Arabic.

In the months following the arrests, four of the initial six defendants were released, while Ibrahim, Mahfouz and Said — who was already in custody for another case he was arrested for before the Al-Azhar Park incident — remained in custody. Said, however, was sentenced in absentia because the prosecution did not notify the court that he was in custody for another case in the referral order in January, according to lawyer Islam Salama.

The head of prosecution told the lawyers that they recalled the judge to correct the “mistake in the ruling.”