Excerpt from the latest Kayfa ta release: SSS–How to Imitate the Sound of the Shore Using Two Hands and a Carpet 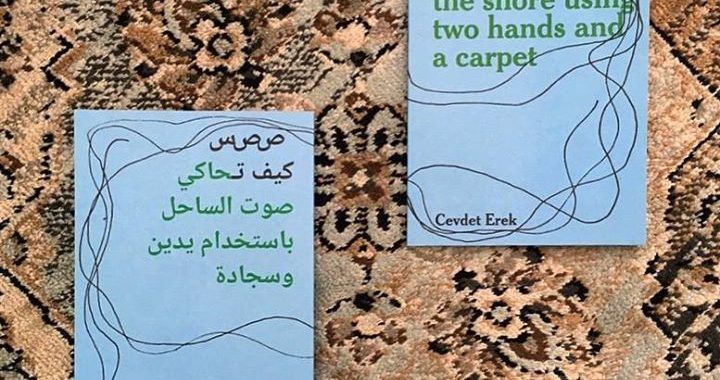 SSS–How to Imitate the Sound of the Shore Using Two Hands and a Carpet by Turkish artist and musician Çevdet Erek is the latest release in the Kayfa ta series, an independent publishing initiative launched by artists Maha Maamoun and Ala Younis in 2012. The book was released with the opening of the 49th Cairo International Book Fair, which runs from January 27 – February 10 this year. Previous Kayfa ta titles include: Haitham al-Wardani’s How to Disappear, Francis McKee’s How to Know What’s Really Happening, and Iman Mersal’s How to Mend: On Motherhood and Its Ghosts.

Making the Shore Scene Soundtrack, may be compared to making a landscape painting. Or, to recording the landscape and playing it back. The technique and medium used to run the processes of recording, interpreting, and playing back, is the human being. If desired, this medium can alter the “recording” to make variations.

I listened and stored it in my memory. When I remembered—sometimes it came to me unexpectedly, in a flash—I was immediately there, in that mood. Having recaptured that feeling, the rest was easy: all I needed was the will, my nerves, muscles, and my hands.

Let’s go back to our memory, to the essentials of the scene. Water, the sea or the lake, washes over the sand, pebbles, or concrete. The wind beats on the water, on the sand, on the ear drum—not on the microphone’s diaphragm—and on the leaves of the palm tree. The tires of a Fiat 131 on hot asphalt move from left to right in the background. [1]

A dramatic background without a subject
or

Words, a drawing or sketch, an occasional painting or a photograph, can be chosen to capture the subject. Or, if one wanted to put more life into it, one could make a sound recording or video.

We will use another medium: The human being.

and if we want to obtain

Or, become what you are imitating. [2]

Please become the shore for a moment by using the following principle:

From air to memory, from memory back to air.

You are the shore and the shore never stops for a break like humans do. You should never stop while imitating, regardless how long it lasts, ten minutes or one hour.

[1] Of course, there are many others on the beach: Hande Yener’s “Romeo Romeo” banging through the lifeguard’s loudspeakers, a “tiyyyt” from the horn of Tekirova bus, a “Come on!” from Deniz who is in the sea, or an anxiety inside oneself. But let’s stick to the basics.

[2] There’s no formula for “becoming it” in the book. The owner and user of the technology mentioned above, the human being, will achieve “being it” using his or her own knowledge and experience. 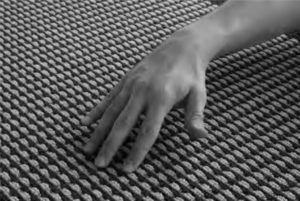 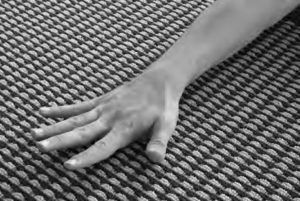 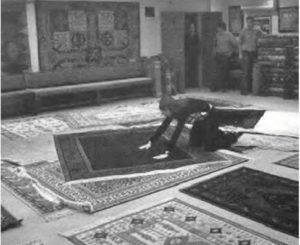 Topics
Related
AUC Press
The impossibility of a life in the in-betweens: The Diaries of Waguih Ghali
Lara El Gibaly | A look at Volume 1 of Waguih Ghali's diary ahead of the 2nd installation's release
poetry news and reviews
Language, diaspora and suffering: In conversation with poet and aid worker Jehan Bseiso
Lara El Gibaly | I have dilemmas about not losing my Arabic, not sacrificing the Arabic language at the altar of English
literature
Remembering Derek Walcott: Enemy of metaphor, and a metaphor thief
Omar Khalifa | Omar Khalifa recounts how he discovered the Saint Lucian poet through Mahmoud Darwish
literature
‘Literature doesn’t have a sex’: A report on the 3rd Cairo Literature Festival
Ali Porteous | Organizational and publicity hiccups aside, interesting things were said at this year's festival