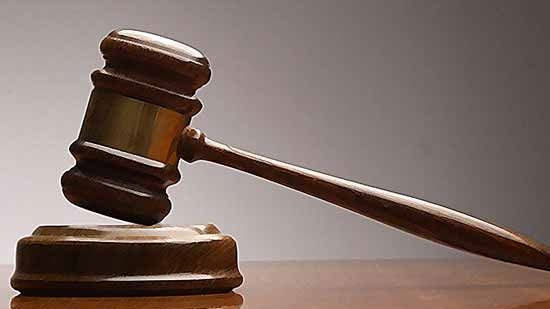 The Court of Cassation upheld death sentences issued against three defendants accused of killing the assistant security director of the Giza Governorate, Lieutenant Nabil Farrag, in 2013.

The court also reduced verdicts from death sentences to life sentences for four other defendants in the case, and upheld a 10-year prison sentence for five others.

The defendants were arrested by security forces in the Kerdasa district of Giza in September 2013, following a shootout that killed Farrag and injured nine other police and military personnel.

Initially, the 23 defendants who were charged in the case were accused of killing Lieutenant Nabil Farrag, attempted murder of police officers and security personnel, possession of firearms and explosives, resisting arrest, possession of communication devices without a permit with the intention of using them to undermine national security, participating and financing terrorist crimes, and establishing and managing an illegal organization, among other charges.