Who in Parliament hasn’t endorsed Sisi?
Presidential candidates must receive the endorsement of 20 MPs or 25,000 voters to run

The day after the National Elections Authority announced the timeline for Egypt’s upcoming presidential elections earlier this month, 516 members of Parliament signed endorsements for President Abdel Fattah al-Sisi to run for a second term, leaving only 79 MPs that didn’t.

Egypt’s Constitution mandates that presidential candidates must receive the endorsement of 20 MPs or 25,000 voters before they can officially submit their papers.

Aside from independent candidates and members of the majority block who haven’t yet signed endorsements, Mada Masr lists the positions of smaller parliamentary groups that didn’t follow the majority trend. 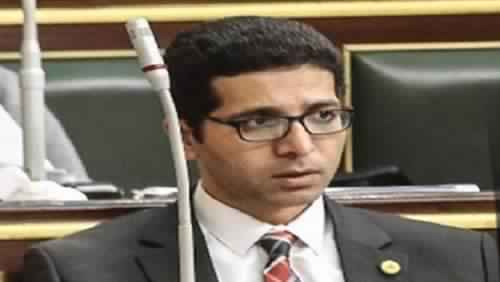 Haitham al-Hariry, a member of the 25-30 Alliance, told Mada Masr that, despite the alliance being politically close to presidential hopeful Khaled Ali’s campaign, members are waiting until the deadline for candidates to announce their bids in order to have a fuller picture of who intends to run.

The alliance announced that it would only make its decision after reading the campaign promises of all candidates, and as such, when Parliament asked for MPs’ endorsements last Tuesday, the bloc said that it wouldn’t participate.

The alliance is made up of only 16 MPs, which means that it cannot garner the required number of endorsements for any one candidate alone.

While members met with a representative from Khaled Ali’s campaign, Ali himself has not asked the alliance to endorse him, Hariry added. Ali told Mada Masr that he prefers to secure his candidacy through popular endorsements, rather than through MP bloc support, though he also said that a member of his campaign had met with members of the alliance.

Former MP Mohamed Anwar al-Sadat, who announced on Monday that he would not be running for president, told Mada Masr that he had requested meetings with MPs, but that they had refused, based on warnings from parliamentary Speaker Ali Abdel Aal.

Hariry said the coalition would announce its position regarding who it will officially endorse next week.

4 members of Shafiq’s party: From Anan to Sisi 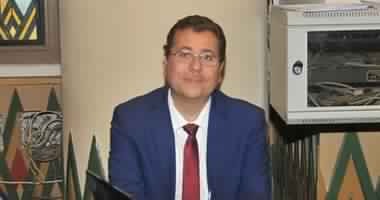 Mohamed Badrawy, head of the parliamentary block of the Egyptian National Movement Party, led by former Prime Minister Ahmed Shafiq, said that the party would have considered endorsing former Military Chief of Staff Sami Anan. However, Anan never officially announced his bid for the presidency. Badrawy said that the other three members of the block have signed endorsements for Sisi and that he plans to do the same, because the current president is the “most rational” of the current options.

Badrawy said that his choice is not based on satisfaction with Sisi’s performance in his first term, but rather a lack of alternatives. “The competition is coming down to Sisi and Khaled Ali, and since we belong to the state’s camp and Shafiq is not running, we will choose Sisi, because Ali’s experience and history do not make him favorable.”

Shafiq withdrew from the race earlier this month, after announcing his intention to run in late November. 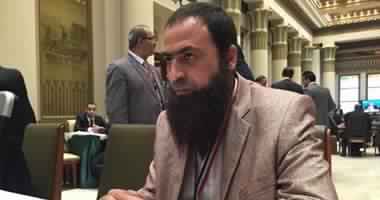 The Salafi Nour Party, made up of nine MPs, is yet to announce its choice of candidate. The party’s MP, Abdel Hakim Masoud, said they would release a statement soon with their decision.

AD
You Might Have Missed
Where do old lesbians go to die?
Mugamma revisited: Reimagining the building and the square
Carbon Colonies & A Green New Deal
What we talk about when we talk about trees
AD
Rana Mamdouh
71 articles on Mada