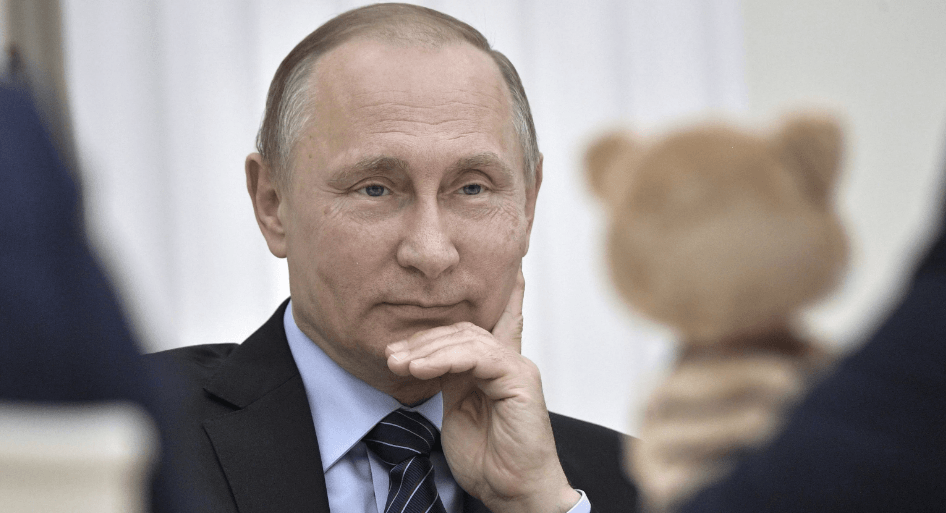 The decision comes less than two weeks after Egypt and Russia signed a joint cooperation protocol in Cairo regarding civil aviation security, with the aim of resuming flights following a two-year hiatus after a plane crash in Sharm el-Sheikh.

Sokolov had said during Putin’s visit that air travel between both countries would resume in February 2018, although he added that this must first be approved by Putin.

The Russian government pulled all flights to Egypt and all Egyptian planes from Russian airspace two years ago, after a Russian passenger jet crashed in October 2015, just 20 minutes after it took off from Sharm el-Sheikh airport, killing all 217 passengers and seven crew members on board.

While Egypt denied the crash was caused by terrorist activity, Russia’s Federal Security Service head Alexander Bortnikov said Russia halted flights to Egypt because a 1 kilo TNT bomb was detonated on the plane.

Russia recently sent several security delegations to evaluate security protocol at Egyptian airports, especially in Cairo, Sharm el-Sheikh and Hurghada. Reports written by the delegations asserted that airport security was weak and made several recommendations, which the Russian government wanted to ensure would be implemented through agreed security protocols.

The details of the cooperation protocol have not yet been officially announced, but Russian media reported they include the use of biometric scans, video surveillance in areas adjacent to airports, and the designation of areas for pre-boarding searches, as well as further security measures between exit gates and aircrafts.

Previous reports have noted Russian concerns over the areas outside Egyptian airports, as well as security protocols for flight crew and others providing flight services, such as cleaning and catering staff, who allegedly don’t always wear the required uniforms or carry adequate identification.