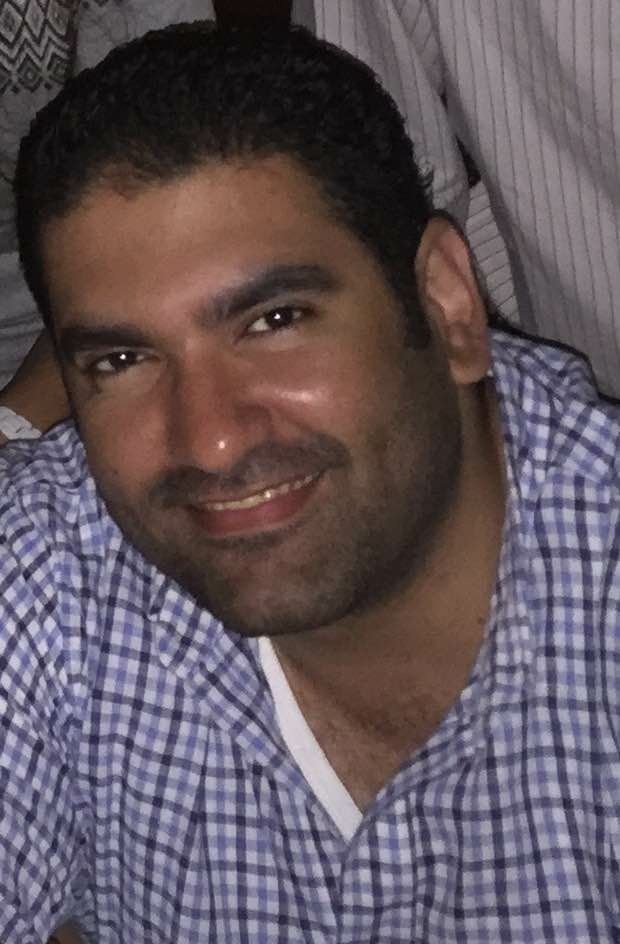 A prominent member of the Egyptian Social Democratic Party was sentenced to three years in prison on Wednesday, according to lawyers, despite the judge announcing he would receive a one-year sentence during a court session on Tuesday.

Defendant Islam Marei’s lawyer, Islam al-Dabea, told Mada Masr that he and other members of the defense team heard Zagazig Criminal Court announce a one-year sentence on charges of promoting ideas that criticize the state on Tuesday. This was corroborated by lawyer Ziad al-Eleimi in a Facebook post published on Wednesday evening.

Dabea told Mada Masr that the court secretariat officially informed him on Wednesday that, in addition to the one-year sentence, Marei was sentenced to an additional two years in prison on charges of funding terrorist operations, in relation to LE18,000 that was found in his home.

The Egyptian Social Democratic Party member was arrested from his home in Zagazig on June 15 amid a security crackdown that targeted dozens of political activists connected with opposition to the Tiran and Sanafir island agreement. The controversial maritime border deal, which ceded sovereignty over the Red Sea islands to Saudi Arabia, was passed by Parliament on June 14.

He was among a number of people from opposition groups and parties, including the Karama Party, the Socialist Popular Alliance Party and the April 6 Youth Movement, to call for protests against the treaty the day after it was approved.

Marei’s defense team told Mada Masr that the police investigation report used in the case should have been inadmissible, as the only witness testimonies came from police personnel. They added that his arrest and the searching of his house also breached Egypt’s Penal Code. Marei will appeal the verdict at the Court of Cassation on these grounds, according to Dabea.

Marei, who was one of the founders of the Egyptian Social Democratic Party in 2011, became the secretary of the Sharqiya branch in 2015 and ran in the parliamentary elections that same year. He was elected head organizer of the party in 2016.