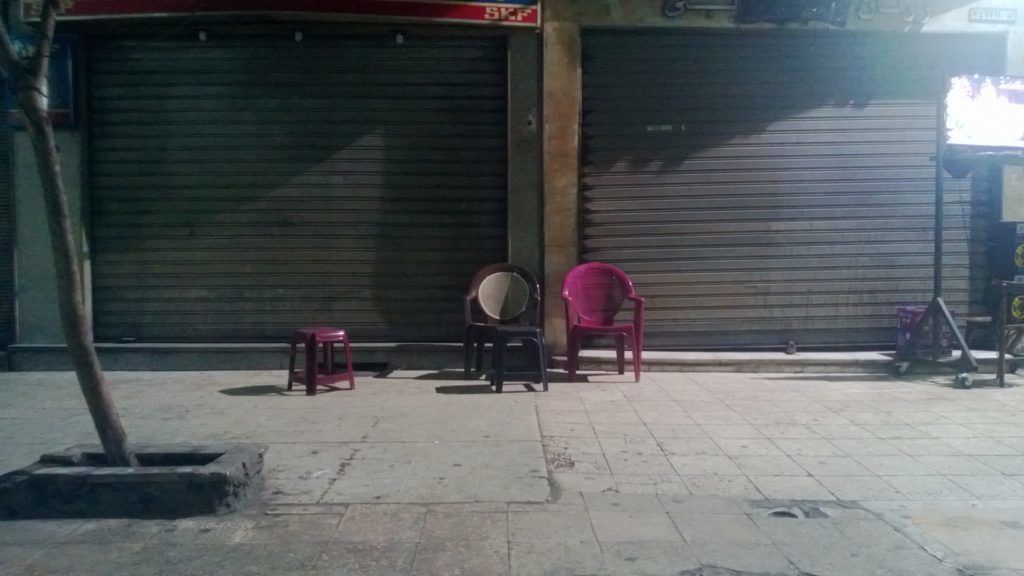 Employment levels in Egypt continued to decline for the 30th consecutive month in November 2017, despite expansion in the non-oil private sector for the first time in more than two years, as indicated by the Purchasing Managers’ Index (PMI) report, which was released on Tuesday.

The index, produced by London-based analytics company IHS Markit and sponsored by Emirates NBD, reached 50.7 points in November from 48.4 points the previous month. Figures above 50 indicate an expansion and those below 50 indicate a contraction. The PMI index is based on a survey sent to the purchasing managers of more than 450 companies in Egypt’s private sector, chosen to represent the structure of the non-oil economy, including manufacturing, services, construction and retail.

“The improvement was the strongest recorded since August 2015, albeit only slight overall,” according to the company’s statement accompanying the report.

Egypt’s non-oil business activity has been in contraction for the past 25 consecutive months, due to a significant increase in the costs of production after significant inflationary increases and a dollar liquidity crunch. The return to expansion follows a few months of softening contraction, although fluctuating, due to a gradual rise in export orders after the liberalization of the exchange rate in November 2016, when the pound halved in value against the dollar.

The report links growth in the output of goods and services produced by Egypt’s non-oil based economy in November and improvement in business activity to an increase in new orders, particularly from foreign sources.

“Export orders rose at the fastest pace since the survey began,” noted the statement, linking this to an “upturn in demand from neighbouring economies.”

This is an indication that the economic measures adopted by the IMF-sponsored program in November 2016 are “starting to bear fruit,” according to Daniel Richards, MENA Economist at Emirates NBD.

Egypt’s trade deficit has been decreasing in the past few months as companies have attempted to reduce imports and produce more for export rather than local consumption, Radwa al-Swaify, head of research at Pharos Holding, told Mada Masr in November.

This growth did not translate into an increase in jobs, however, in a country that struggles with high levels of unemployment, although job shedding did decrease from the levels recorded by the previous survey period.

Egypt signed an agreement with the International Monetary Fund in November 2016 for a US$12 billion loan over three years. The loan agreement commits Egypt to a strict economic program that aims to reduce the growing state budget deficit and liberalize the market through measures such as implementing a value added tax in September 2016, and cutting energy subsidies in June this year. These measures were followed by a sharp rise in inflation, which contributed at the time to the contraction of the non-oil economy.