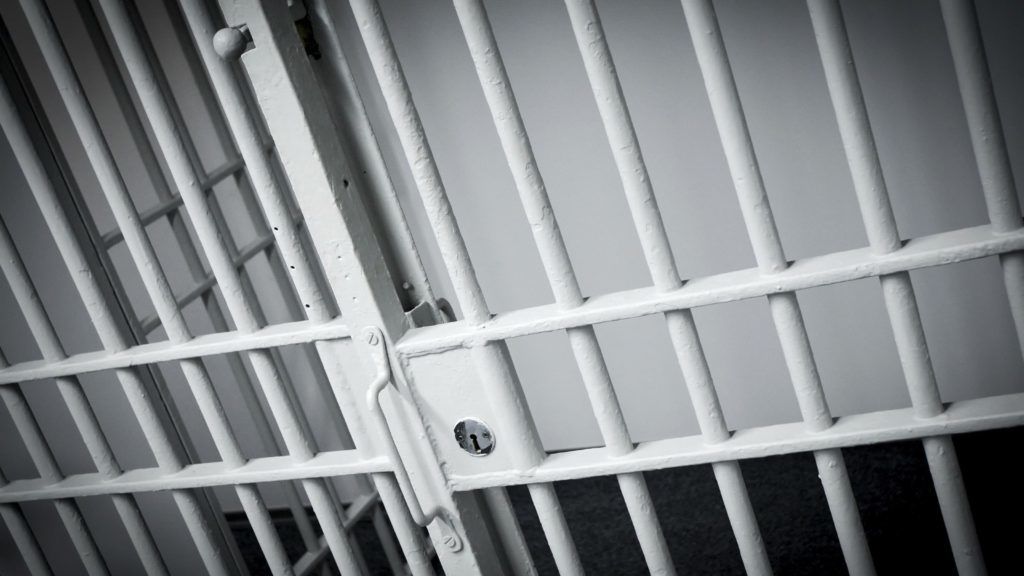 Five people were detained by Luxor prosecution on Friday night after being charged with being members of a banned organization, the April 6 Youth Movement, and calling for illegal assembly online, according to lawyer Tarek Abdel Aal.

The five individuals were arrested when police forces raided their homes in the early hours of Thursday November 23, but they were not presented to the prosecution until the day after, according to Abdel Aal.

The arrest warrant was issued by the prosecutor on Thursday after the detainees were apprehended.

Abdel Hady was previously arrested in June 2017 for inciting protest against the Tiran and Sanafir maritime border agreement that cedes sovereignty over the two islands from Egypt to Saudi Arabia. He was later released on 22nd of June. At the time, Abdel Hady faced charges for joining the April 6 Youth movement.

An anonymous source had previously told Mada Masr that activists Ahmed and Aboudy had not taken part in any political or public activity for almost two years.

Topics
Related
detainee and prisoner deaths
1 of 223 detainees on hunger strike dies after falling into coma
Mostafa Mohie | At least 223 Egyptian detainees declared hunger strikes in October
military trials of civilians
210 Zamalek Club fans start hunger strike in Alexandria prison
Two hundred and ten Ultras White Knights members started a hunger strike on Thursday, one day after a
LGBTQ crackdown
At least 22 arrested in continued security crackdown on LGBTQ individuals
Police apprehended four men on Friday night from an apartment in the Giza neighborhood of Hadayek al-Haram,
forced disappearances
Update: Association of the Families of the Disappeared founder disappears at Cairo airport, brought before State Security Prosecution
Lawyer Ibrahim Metwally Hegazy, one of the founders of the Association of the Families of the Disappeared,