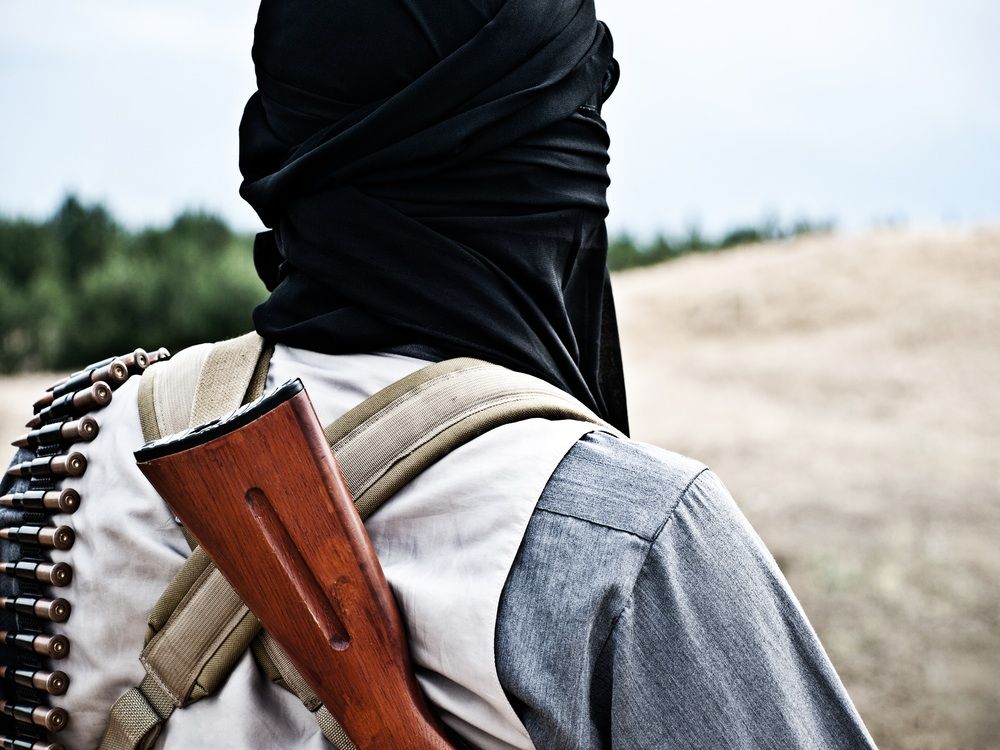 A security officer, one conscript and five drivers employed by the military-owned Arish Cement Company factory in central Sinai were killed in an attack by armed militants on Thursday night.

A source who spoke to Mada Masr on condition of anonymity said that a group of militants stopped eight cement trucks along the Hasna-Baghdad road, a route frequented by the factory drivers.

As the militants forced drivers and their assistants down from the trucks, a security officer and a soldier happened to be passing by in a military vehicle on their way to staff security checkpoints in the area, a security source told Mada Masr.

“They fatally shot seven people, and burnt the vehicles in front of the remaining individuals before telling them not to return to Sinai again to work for the military,” said the source. All of the drivers and their assistants come from different governorates outside of North Sinai, the source added.

No group has claimed responsibility for the attack as of yet.

Unlike previous attacks by armed militants in Sinai targeting heavy equipment owned by the Armed Forces, this was the first in which civilians working for the Armed Forces have been killed.

In September 2017, armed militants set fire to more than 40 heavy equipment vehicles under the supervision of the Engineering Authority for the Armed Forces south of Bir al-Abd city and near the town of Gafgafa in central Sinai. Shortly after, heavy trucks and loaders owned by the military cement factory were set on fire while passing through Mashaba.

A security source speaking on the condition of anonymity told Mada Masr that this attack coincides with the week-long crackdown by security forces on south Sheikh Zuwayed, which has included the disruption of communication networks in Rafah, Sheikh Zuwayed and Arish, along with some communities in central Sinai for more than 14 hours daily.

The recently appointed Armed Forces Chief of Staff Mohamed Farid visited North Sinai shortly after assuming his post to check on military-owned operations in the area.

Lieutenant Colonel Ahmed Mahmoud Mohamed Shaaban, head of the Armored Vehicles Battalion 224, was fatally shot earlier this week as he led a raid on militant hideouts, added the source.

Amid the security crackdown tracking and targeting members of Province of Sinai, residents of Sheikh Zuwayed and Rafah have experienced a power outage spanning three days, following damage to a transmission tower by a missile.

Topics
Related
armed attacks
13 militants killed in Western Desert attack
13 militants were killed when security forces targeted a militant hideout between Assiut and Kharja Oasis
freedom of the press
To count by the book: Who can say what happened beside the Wahat Road?
Omar Said | The Wahat Road attack has ignited debate around the state's role in reporting on events
militant attacks
The who, what and where of the Bahariya Oasis attack
Mohamed Hamama | Mada Masr attempts to answer some of the lingering questions regarding the Bahariya Oasis attack
militant attacks
Militants attack military-owned factory in North Sinai
Attack on military-owned cement factory latest in a slew of militant attacks targeting Armed Forces facilities