Update: Number of arrests in security crackdown on LGBTQ individuals rises to 57
By
Mada Masr and Mostafa Mohie 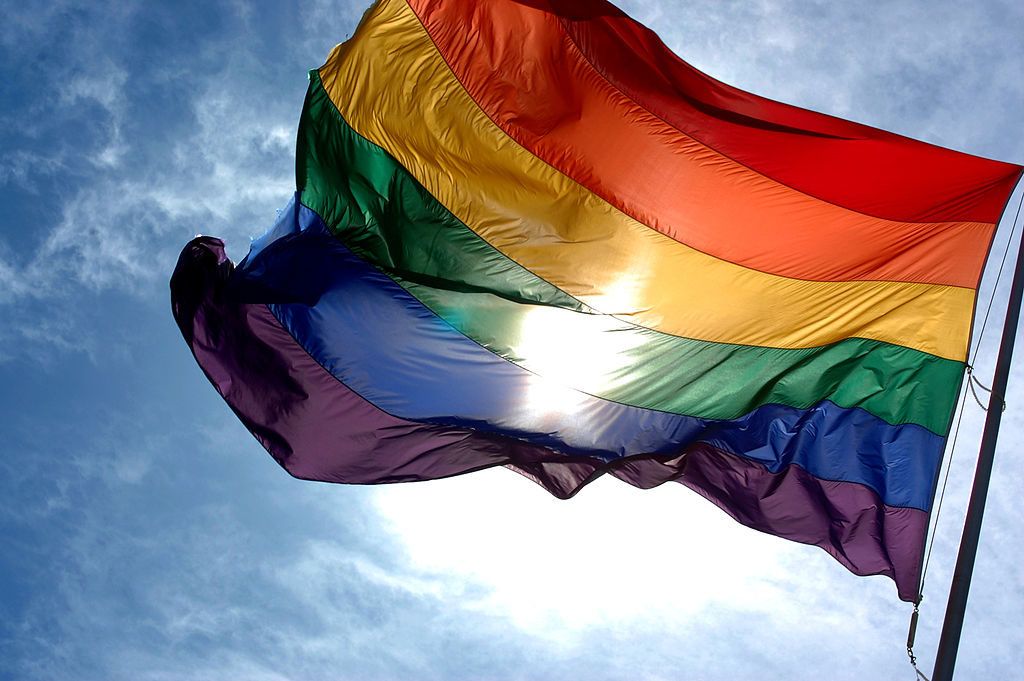 Fifty seven people have been arrested on charges of “debauchery,” “inciting sexual deviancy” and “joining an outlawed group” amid the continuing security crackdown on Egypt’s LGBTQ community, according to the Egyptian Initiative for Personal Rights (EIPR).

The arrests, which have continued to escalate since a group of people raised a rainbow flag — a symbol of LGBTQ rights — at a Mashrou’ Leila concert in Cairo on September 22, have taken place nationwide, including the governorates of Cairo, Giza, Ismailia, Damietta and South Sinai.

Of the 57 confirmed arrests, nine people have received prison sentences ranging from one to six years. Thirty five people are facing trial, while two individuals — Sarah Hegazy and Ahmed Alaa — have been detained for 15 days, pending further investigations into their alleged involvement in raising the flag during the concert.

The fate of the remaining 11 people arrested as part of the crackdown remains unknown.

Hegazy was surprised by the decision to return her to a holding cell in Sayeda Zeinab Police Station after six hours of questioning. She says she was beaten in the cell by a number of fellow inmates after a police officer told them she is implicated in a case related to homosexuality, her lawyer Doaa Mostafa told Mada Masr, who added that Hegazy showed her marks from the beatings.

Hegazy and Alaa have been accused of joining an outlawed group with the aim of “disrupting societal cohesion” and “inciting debauchery.” Hegazy was asked if she is gay, to which she replied that she only supports the rights of LGBTQ individuals, according to Mostafa. She was also asked about friends on Facebook, to which she responded that she is not aware of their sexuality. She denied accusations that images appearing to show the back of a girl holding the rainbow flag are of her.

Alaa was questioned for hours simultaneously by another prosecutor, according to his lawyer Ramadan Mohamed. When asked about his sexuality, Alaa responded that he isn’t gay. “I am not a member of the homosexual community, but my personal belief is that every person is free, as long as they don’t harm others, and I don’t know anyone from this community personally,” he said, according to the lawyer. When asked about the raising of the flag at the concert, Alaa explained that it happened sporadically and wasn’t planned. He said he didn’t bring the flag to the gig, but borrowed it from another member of the audience.

The prosecutor told Alaa there is a contradiction between his “accepting of homosexuals,” and his knowledge of the Quran, in which “homosexuality is condemned,” to which he responded, “The state permits the selling of alcohol, despite it being prohibited by Islam. Every person is free, as long as they don’t harm others. They will be judged before God in the end. The law does not punish personal beliefs or sexual practices.”

Mohamed asserted that those on trial for the “flag incident” are being scapegoated within a “vicious attack by the media and public personalities.”

The privately owned Youm7 newspaper quoted security sources as saying, “Security investigations found that some of the accused in the case received funds from foreign bodies and rights organizations calling for freedoms to execute a plan to spread thoughts calling for the breakdown of society and spreading ideas that undermine public conduct and morals. Raising the flag at the concert was a signal to these organizations that the plan is being implemented.”

The “prosecution encouraged security to fast track their investigations, and to apprehend those fleeing arrest, as well as to give prosecutors information about networks of sexual deviance, in order to confirm whether or not there is a connection between them and the accused in these cases, and to determine their sources of funding,” Youm7 added, still citing security sources.

The current arrest campaign is a violent escalation in the state’s longstanding persecution of the LGBTQ community.

While homosexuality is not specifically outlawed in Egypt, anti-prostitution and debauchery laws are frequently used to target LGBTQ individuals.

The official Mashrou’ Leila Facebook page condemned the campaign in a statement published on Monday evening, saying, “We cannot begin to explain how saddened we are to see yet another era of backwards tyranny creep over one of our most beloved countries and audiences. This crackdown is by no means separable from the suffocating atmosphere of fear and abuse experienced by all Egyptians on a daily basis, regardless of their sexual orientations.”

“We denounce the demonization and prosecution of victimless acts between consenting adults,” the statement continued, blaming media outlets for “an overblown social panic,” and urging “the Egyptian press to wake up to the catastrophe that they’ve generated and take responsibility for the inflammatory lies that they’ve published over the last 10 days,” and strongly criticizing both the government and media for hate speech.

Mashrou’ Leila’s statement called on “cultural producers, musicians, and activists, inside and outside Egypt, to express their solidarity with the Egyptian community during this horrible time,” and called for “an internationalist solidarity movement bent on pressuring the Egyptian regime to immediately halt its ongoing witch-hunt and release all detainees.”

Topics
Related
LGBTQ crackdown
Symbols, perversity and the enemy within
Zizi | The freedom of those rounded up must be defended, but the fight is bigger than this
LGBTQ crackdown
At least 22 arrested in continued security crackdown on LGBTQ individuals
Police apprehended four men on Friday night from an apartment in the Giza neighborhood of Hadayek al-Haram,
LGBTQ
Rainbow flag at gig sparks media storm of hostility
Mostafa Mohie | Rainbow flag at Mashrou' Leila's Cairo gig reveals deep-seated vitriol in Egyptian media
LGBTQ rights
Shades of in/visibility: On coming out in Egypt
Lara El Gibaly | It’s not about individuals coming out to, but rather about the issue itself ‘coming out’ for discussion