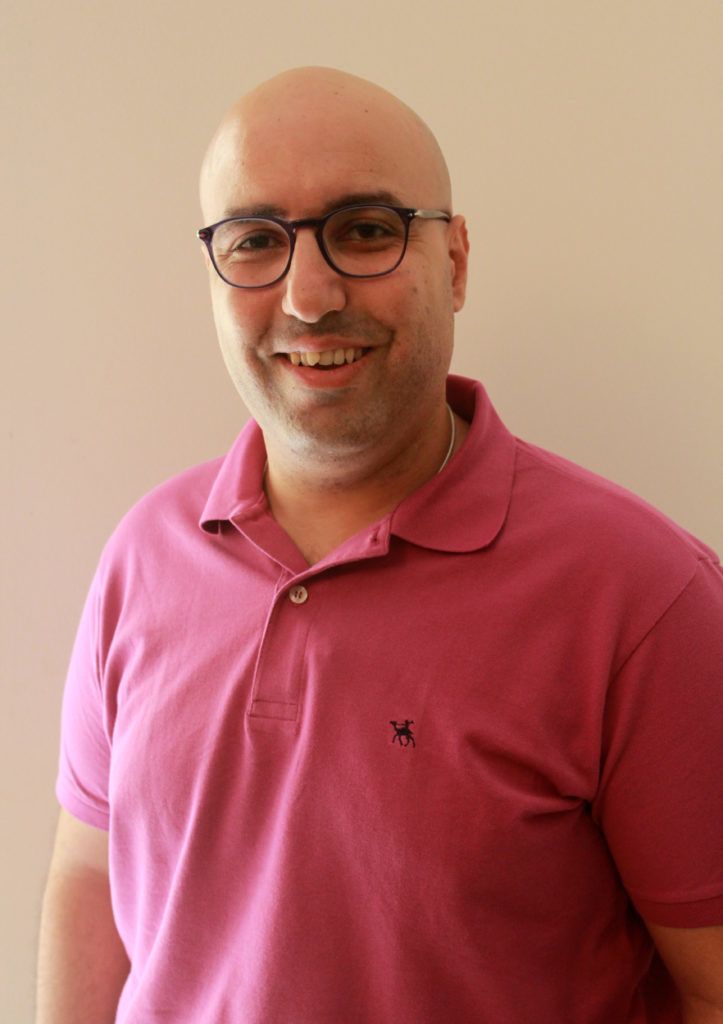 The jury for the Martin Ennals Award for Human Rights Defenders submitted a request to President Abdel Fattah al-Sisi on Sunday to lift the travel ban on rights activist Mohamed Zaree to allow him to attend the jury’s award ceremony on October 10 in Geneva, where Zaree is one of three nominees.

In an official statement published on its website, the jury called the NGO foreign funding case in which Zaree, the head of the Cairo Institute of Human Rights Studies (CIHRS), is involved is “widely perceived to be an attempt to stifle civil society.”

“Lifting Mr Zaree’s travel ban would be a good opportunity for Egypt to demonstrate that peaceful views may be expressed even if they run contrary to the Government’s. We also hope this could be a step toward closing the case against Zaree and his colleagues,” the statement added.

Zaree was nominated for the 2017 Martin Ennals Award in April. Award organizers describe him as “leading the Forum of Independent Egyptian Human Rights NGOs, empowering its members, and coordinating their efforts to have a prevailing impact on vital human rights issues.”

Zaree was summoned for interrogation in the case implicating a number of human rights organizations and defenders in May in relation to his capacity as the head of CIHRS. Investigating judge Hisham Abdel Meguid granted Zaree his on LE30,000 bail. He has been charged with receiving funds from foreign entities and spending them unlawfully with the intention of harming national security and the country’s interests.

Zaree was banned from travelling in May 2016, along with several other Egyptian rights workers in the same case.