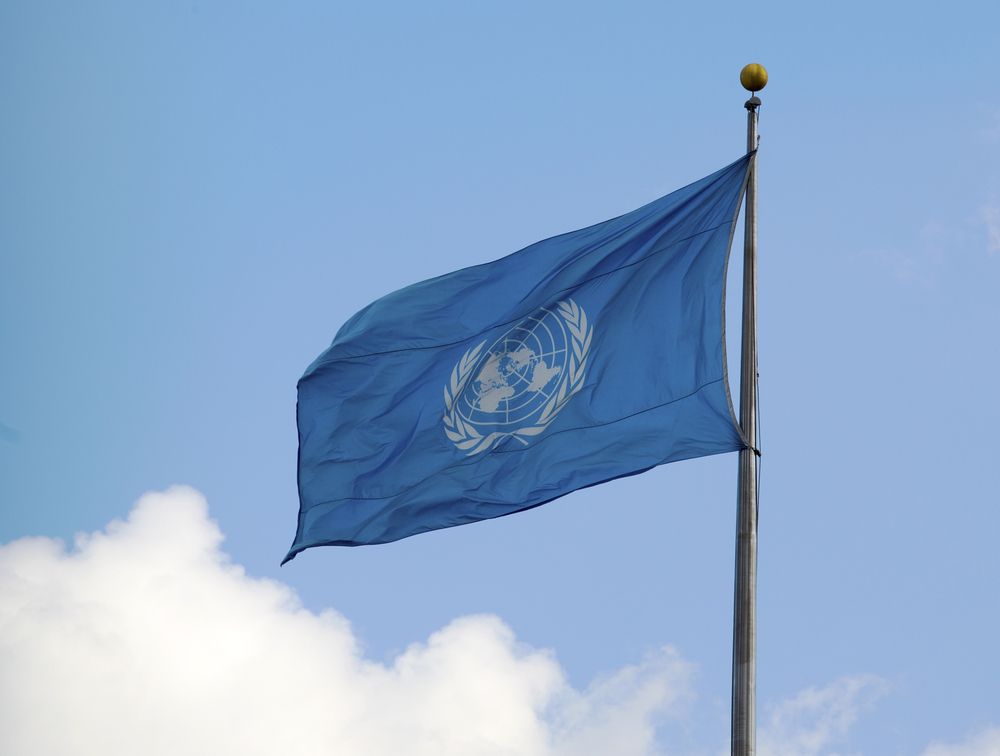 The UN Committee Against Torture describes abuse of human rights in Egypt as routine practice in an annual report presented to the UN General Assembly. The report revealed the results of a five-year investigation launched in 2012 following complaints submitted by al-Karama Foundation regarding the issue.

The report noted that the Egyptian government had commented on the results in June 2016, acknowledging its inability to respond to specific allegations made by the committee, but concluded that this alone does not justify the pronouncement of systematic torture.

The Egyptian government reportedly considered these allegations baseless and lacking in “supporting evidence,” but was welcoming of some of the committee’s recommendations, asserting that they are already being implemented.

The report was presented just days preceding the General Assembly conference in New York, which President Abdel Fattah al-Sisi is expected to attend amid waves of criticism leveled against the government regarding human rights abuses, most recently in a report published by Human Rights Watch, whose website was blocked shortly after.

The report states that the sources upon which the report is based reveal that “torture is carried out by Egyptian military, police, and prison officials for the purposes of punishing protesters and, since 2013, members and supporters of the Muslim Brotherhood, to coerce confessions, and pressure detainees to implicate others in crimes.”

The committee added that: “The sources alleged that impunity for torture was widespread and was facilitated by the absence of an independent investigating authority for complaints of torture, the excessive use of military courts, a lack of regular independent monitoring of places of detention, and the inadequate independence and competence of the National Council for Human Rights.”

The report also noted that torture usually follows arbitrary arrests, and practiced to coerce confessions, or to intimidate and punish political prisoners. The committee accuses public prosecutors, judges, and prison officials of facilitating human rights abuses due to their failure in curbing “practices of torture, arbitrary detention, and ill-treatment, or [acting] on complaints.”

The report claims that the routine use of torture by security forces may constitute a crime against humanity and calls on the Egyptian government to put an end to them and refer the perpetrators to court.

According to the HRW report, the victims recalled beatings, electrocution, stress positions, and sometimes even rape as common methods of torture.

The Egyptian Foreign Ministry condemned the report in a statement published by the ministry spokesperson, asserting that it was full of misconceptions.

Head of the National Council for Human Rights Mohamed Faek criticized the report as well, saying that “there is no torture inside prisons and detention centers in Egypt,” in comments made to the privately-owned Youm7 newspaper.

Topics
Related
torture
Human Rights Watch: Torture a widespread practice under Sisi
The report claims that the widespread use of torture in Egypt may constitute a crime against humanity
Al-Azouly military prison
Report: More than a thousand civilians currently held in notorious military prison camp
More than a thousand civilians are being held in the Galaa military camp, home to a notorious prison
forced disappearances
Forcibly disappeared student is released after more than 100 days detention: Lawyer
Student Ibrahim Ragab, who has been detained for more than 100 days, is due to be released
Giulio Regeni
Italy accuses 10 of killing Regeni, removes 16 officials from list of suspects
Asmahan Soliman | Italian investigators may shortly request opening of investigations into 10 suspects