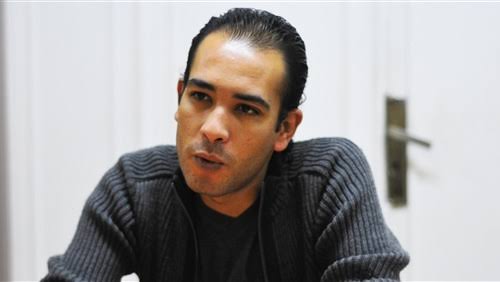 Both were interrogated over their work with the Hisham Mubarak Law Center. Khalil was accused, along with others, of working for an entity that received funding to incite against state institutions, working in an entity acting as a civil society organization without an official permit and tax evasion. Adly was accused of aiding the Hisham Mubarak Law Center in committing acts that endanger national security.

Abdel Meguid summoned two other workers at the center to appear before him for further investigation, but did not specify a date for their interrogation.

Founder of the center, Ahmed Ragheb, was released on LE5,000 bail in June, after similar investigations, and faced accusations of receiving illegal foreign funding for an unregistered entity and using the funds for illegal activities that harm national security.

The center’s director, Mostafa al-Hassan, was also previously interrogated and was released on LE20,000 bail on similar charges.

A number of rights activists have been summoned and questioned over the last few months in relation to this case, including the head of the Cairo Institute for Human Rights Studies’ Cairo office Mohamed Zarea, who was released on LE30,000 bail.

Abdel Megiud also released lawyer Azza Soliman, chair of the board of the Center for Egyptian Womens Legal Assistance (CEWLA), on LE20,000 bail in December 2016.

The case dates back to 2011, when 43 civil society workers were accused of operating non-governmental organizations without licenses and receiving foreign funding illegally. In June 2013, all the defendants — including 17 US citizens, other foreigners and Egyptians — were sentenced to between one and five years in prison, many of them in absentia. The court also ordered the closure of the implicated NGOs, sparking international outrage.

The case was reopened in February 2016, when a number of human rights defenders were banned from travel. Court sessions against some of these rights defenders began in March, in a separate case initiated by Abdel Meguid, who recommended a freeze on their assets.

Other organizations and rights defenders named in the case include Hossam Bahgat and Gamal Eid, whose assets were frozen and they were both banned from traveling.