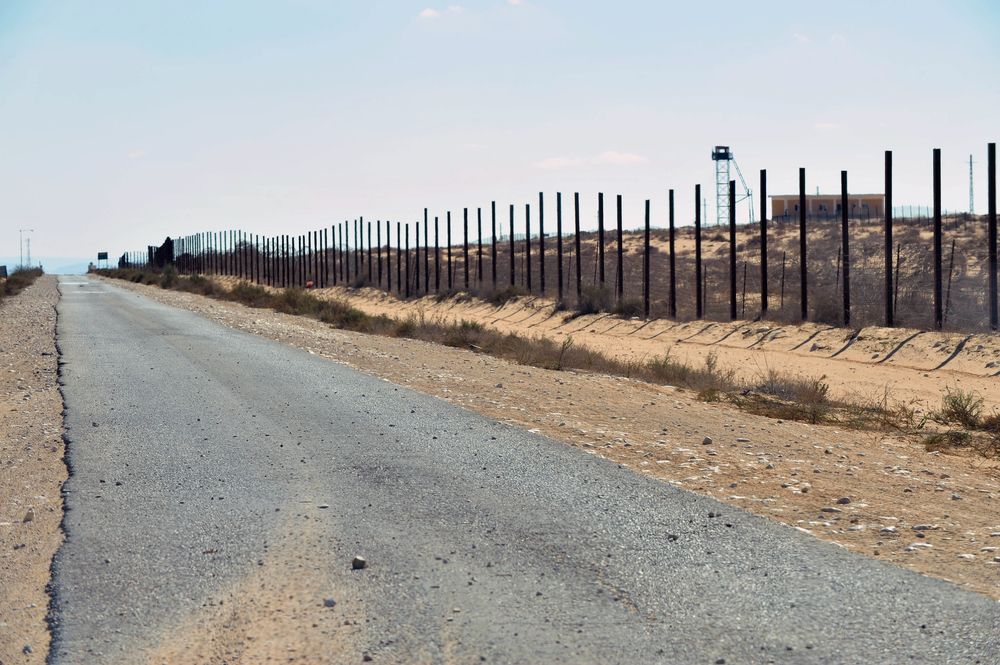 A policeman affiliated with the Palestinian Hamas movement was killed in a suicide bombing close to the shared Egyptian border early on Thursday.

In a statement, Hamas mourned policeman Nedal al-Gaafary, a member of the taskforce in charge of securing the border with Egypt. Spokesperson Fawzy Barhoum condemned the attack, emphasizing the importance of continuing their role in securing the borders as well as maintaining public order.

The attack comes after a decision by Hamas to intensify its security presence over Gaza’s borders with Sinai, following political rapprochement with the Egyptian government. Recent agreements with Egypt kickstarted the first stage of a series of measures to control the Gaza-Sinai border by building a buffer zone 12 kilometers wide and 100 meters deep along the Strip.

The agreement included additional arrangements, such as monitoring the border and those who cross it, opening the Rafah crossing, eliminating the transportation of arms through the tunnels, and negotiating the fate of agents wanted by Egypt in Gaza, according to a Palestinian source who spoke to Mada Masr previously.

Meanwhile, a media platform affiliated with the Islamic State announced shooting an Egyptian soldier at a checkpoint in the North Sinai city of Arish. The Armed Forces has not confirmed or denied the statement.

However, local media outlets in Sinai reported the death of a soldier on Wednesday, following a shooting by armed men at a security roundup west of Arish.
The Armed Forces spokesperson announced the death of two militants during an airstrike in Sinai on Wednesday.