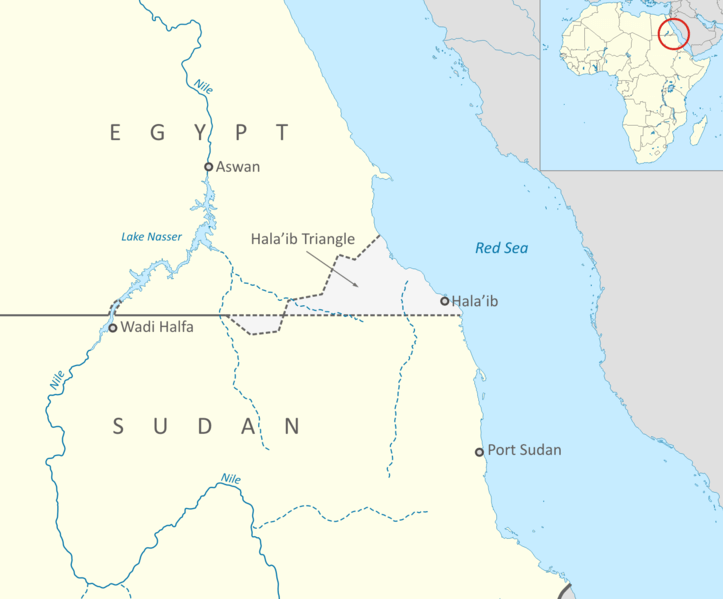 Amid rising tensions between Egypt and Sudan, the governor of the Egyptian Red Sea governorate announced the allocation of LE1.1 billion for the construction of housing units in the towns of Halayeb, Shalateen and Abu Ramad, located in the Halayeb Triangle, which is administered by Egypt and claimed by Sudan.

Abdallah also mentioned a previous decision to build ports in Shalateen and Abu Ramad at a cost of approximately LE270 million.

The announcement was made on the same day Egyptian Foreign Minister Sameh Shoukry traveled to Khartoum for talks about the much-contested triangle, which Sudan claims is currently occupied by Egypt and has been under de facto Egyptian administration since the mid-1990s.

The Egyptian government announced in July its intention to enforce control over the triangle, either through developmental interventions to expand the population or through increasing its security presence by deploying more patrols.

In May, a source in the Egyptian government told Mada Masr that Sudanese security forces had arrested three Egyptian employees who were working for a private company installing security systems to monitor the border.

Egypt’s tense relationship with Sudan was exacerbated when the latter expressed support for Ethiopia in its dispute with Egypt over the potential impact of the Renaissance Dam on the amount of Nile water reaching Egypt.

The strained relationship between the two countries was evident during Shoukry’s visit to Khartoum, which was postponed several times before it finally took place on Wednesday.

Topics
Related
Egypt-Sudan relations
Tensions with Sudan continue as Egypt’s foreign minister visits Khartoum
Asmahan Soliman | The Renaissance Dam and the Halayeb Triangle highlight the tensions between the two countries
Renaissance Dam
Upstream politics: Egypt’s play for control over Nile present and future at Uganda summit
Asmahan Soliman | Egypt attempts to push for control over the technical process at the heart of the Renaissance Dam
Egypt-Sudan relations
Government official: Sudan rejects Egypt’s Halayeb Triangle offer
Sudan has rejected an official offer from Egypt to apply the terms of the unactivated Four Freedoms Agreement
Egypt-Sudan relations
Sudanese president: We remain patient despite Egypt’s occupation of Halayeb Triangle
Omar al-Bashir claimed that Sudan continues to be patient with Egypt despite its "occupation" of the