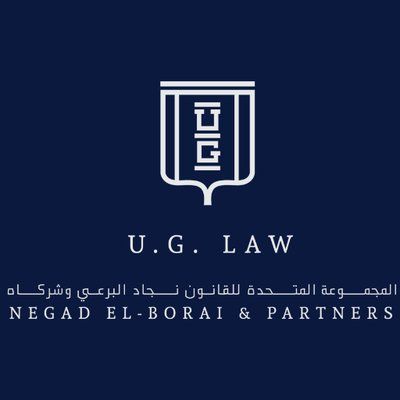 A lawsuit submitted by the United Group law firm contesting the Egyptian government’s decision to prevent the firm from working with NGOs was rejected by the State Council on Monday, according to the privately owned Al-Shorouk newspaper.

The lawsuit was filed in 2009 to contest the government’s 2008 decision which took the form of written instructions distributed to NGOs informing them to not work with the firm, a part of the United Group’s purview as it offers both private litigation services and human rights-related litigation and research.

In its Monday ruling, the State Council asserted the United Group is a for-profit law firm whose activities are distinct from a non-profit organization, and that the government ban does not challenge the legal classification of the firm but prohibits the firm from involvement in the activities of other NGOs.

The court also ruled that the firm had violated the ban by partaking in advocacy work in signing MOUs with several NGOs, including the one that the firm signed with a federation of Beni Suef NGOs.

United Group lawyer Negad al-Borai told Mada Masr that he was informed of the court’s decision through the press and will visit the State Council on Tuesday to secure a copy of the ruling.

Several civil society organization in Egypt resorted to registering as law firms to avoid the scrutiny of the restrictive 2008 NGO law. The Egyptian government recently approved a more restrictive NGO law that has been criticized for further restricting the work of civil society.

The government banned Borai from traveling in January, a decision connected to the NGO foreign funding case in which a number of prominent members of civil society have been accused of illegally receiving foreign funding.

Borai was also interrogated by investigating judge Abdel Shafy Osman for drafting and submitting an anti-torture bill to Parliament. Borai and judges Assem Abdel Gabbar and Hisham Abdel Raouf were accused of forming an illegal organization, drafting an anti-torture bill and pressuring authorities to approve it. Osman later referred Raouf and Gabbar to internal judicial interrogation, while Borai was made party to the NGO foreign funding case.