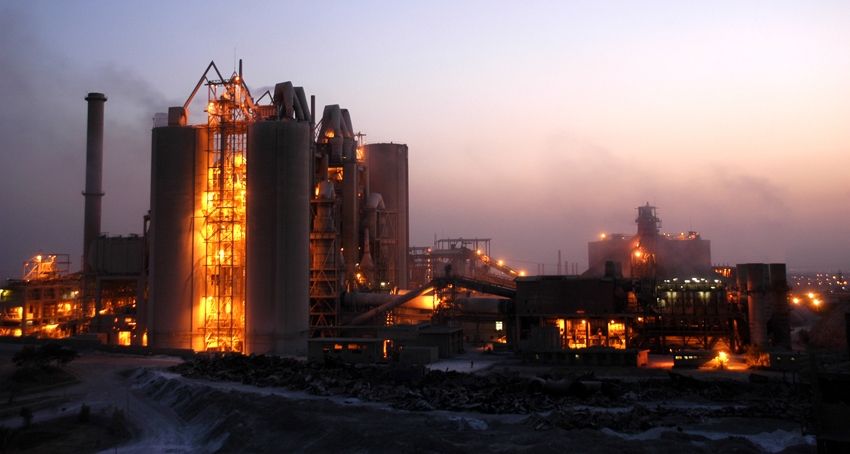 Engineer Tarek Nouh died on Friday after suffering injuries in an accident at Medcom Aswan Cement on July 23, bringing the death toll to three people.

Eight workers at the Aswan Cement plant were detained after allegedly going on strike to demand an investigation regarding the plant’s safety measures following the accident, which occurred on Sunday when unidentified industrial material heated to a temperature of 1,200 degrees celsius spilled into a worker area, resulting in the deaths three workers including Nouh, another identified as Tarek Anwar, who died on the scene, and Ali Ibrahim, who died at the hospital on Tuesday. Two others, Ali Shalabi and Sameh Mahmoud, were reportedly injured. Initial reports suggest that the spill was the result of a buildup caused by malfunctioning equipment.

Ragab Mohamed, a worker at the plant, stated that had safety measures been properly implemented, workers would not have been on duty during maintenance. He also recounted that the workers were terrified during the accident and that they had to remove their colleague’s charred body.

Workers at the Aswan Cement plant went on strike after the accident, remaining in their dorms and  demanding a probe into the safety measures at the factory. On Thursday, police forces raided the dorms and arrested 25 workers but later released 17 of them, Mohamed told Mada Masr. According to Wael Selim, the detained workers’ lawyer, they face charges of obstructing means of production, inciting strike, using violence and threatening public employees.

The company’s management had not responded to workers demands all week, said Mohamed. He added that when their colleagues were apprehended, a number of workers attempted to follow them to the station, but that the company threatened that anyone leaving the factory would be made to resign.