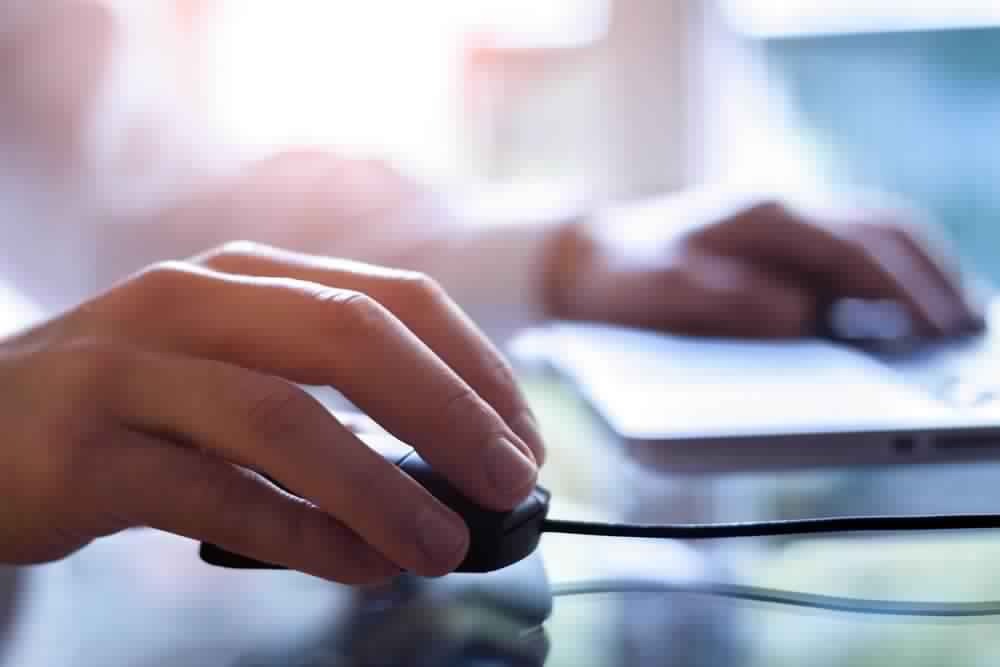 The United Arab Emirates transferred a 10-million-euro surveillance system to Egypt that the country had purchased from the French company Amesys in March 2014, according to an article published in the French magazine Télérama on Wednesday.

The contract that facilitated the sale of the Cerebro surveillance system, which Amesys brochures marketed as an updated version of the Eagle surveillance program that the company sold to deposed Libyan ruler Muammar Qadhafi’s government and for which it is facing investigations in front of a French high court, was finalized through the intermediary companies Amesys head Stéphane Salies created in 2012: the France-based Nexa Technologies and the Dubai-based Advanced Middle East Systems.

While the UAE bought the system, the Dubai-based company accepted its delivery and the Egyptian military intelligence implemented it, according to Télérama.

Nexa Technologies was tasked with overseeing a comprehensive post-sale service that includes “Project management, progress meetings, sub-contractor management, progress reports, installation, training sessions, user interface customisation.” While technicians are to conduct scheduled visits every 45 days to train employees in installation, a source quoted in Télérama said in mid June that “There is still a lack of data centers, but they will be in place and operational by the end of the year.”

Cerebro provides its end users with the potential for real-time surveillance of targets, due to the what Télérama writes are “particularly intrusive sensors capable of tracking emails, text messages and accessing chat rooms and social media sites.”

“Putting technology for tracking and spying on its critics in the hands of the Sisi regime, while repression is in full swing, is not only self-interested and cynical but also, most likely, criminal. That is why we are asking the French authorities to expand the current investigation into Amesys supplying to Libya to include the similar deal with the repressive Egyptian regime,” said Patrick Baudouin, a Worldwide Movement For Human Rights lawyer and the organization’s honorary president, in a press release on Wednesday.

“This new scandal reflects the impunity that Amesys executives enjoy. They are clearly untroubled by the judicial investigation directed at the company’s dealings with the Libyan regime. Although the legal proceedings will take time, we call on the French political authorities to take all the necessary steps to immediately end the supply by French companies to the Egyptian government. This is a clear violation of corporate responsibility to respect human rights,” said Maryse Artiguelong, the vice president of Worldwide Movement For Human Rights.

Egypt has been tightening its surveillance of internet usage and infiltrating communication channels since former President Hosni Mubarak was deposed. The severity of the measures taken escalated following the ouster of Muslim Brotherhood President Mohamed Morsi in 2013. The government’s most recent moves have seen it block access to over 100 websites and electronically target human rights activists, in addition to interfering and disrupting encrypted communication mobile applications, such as Signal.

The Egyptian government’s concern regarding the internet escalated sharply in the years following the uprising in 2011, as demonstrated by the detention and trial of several Facebook page administrators. The Egyptian Parliament is also scheduled to consider a new bill concerning cybercrime, which has been described by several human rights organizations as a law that seeks to criminalize “internet users.”

Last year, authorities suspended Facebook’s Free Basics Internet service, which allows low-income phone and computer users to create a Facebook account and access a limited set of internet services for free, after the US-based company refused to give Egypt access to user informations, claimed an anonymous source cited by Reuters in April 2016.

Google also announced in March 2015 that an Egyptian company called MCS Holdings breached the company’s security protocol by attempting to intercept data, in an attempt to view content written and read by users, access personal communication and data and impersonate them. A Mada Masr investigation of the incident revealed that the Egyptian subsidiary company MCS Egypt was mentioned in leaked secret documents about internet surveillance and espionage prior to 2011.

According to French law, trading of surveillance systems requires permission from a higher entity in order to export “dual-use” items, which are technologies that can be used for both peaceful and military purposes, such as chemical material and nuclear power units.

Amesys has a history of selling surveillance systems to authoritarian regimes, having provided Qadhafi’s government with equipment that enabled Libyan authorities to track and torture their opponents. A newly-created department in the High Court in Paris is currently investigating this case.

The European Parliament has urged its member countries to stop the export of dual-use technologies to Egypt on several occasions over the past four years, most recently after the death of scholar Giulio Regeni on January 25, 2016.

Topics
Related
website blocks
Egyptian government bypasses ISPs to block access to websites: Telecommunications Ministry source
Mohamed Hamama | The websites block has been carried out through a centralized government decision, according to source
communications disruptions
Infinite eyes in the network: Government escalates attack on secure communication
There is a history of the state breaching private security, but something new may be coming
communications disruptions
Signal bypasses Egyptian authorities’ interference with update to application
Signal's developers released an update allowing the app to bypass interference from Egypt and the UAE
internet surveillance
Egypt’s new cybercrime bill could send you to prison
Mohamed Hamama | Under the newly-drafted cybercrime law you may be punished for a number of things you do online, and